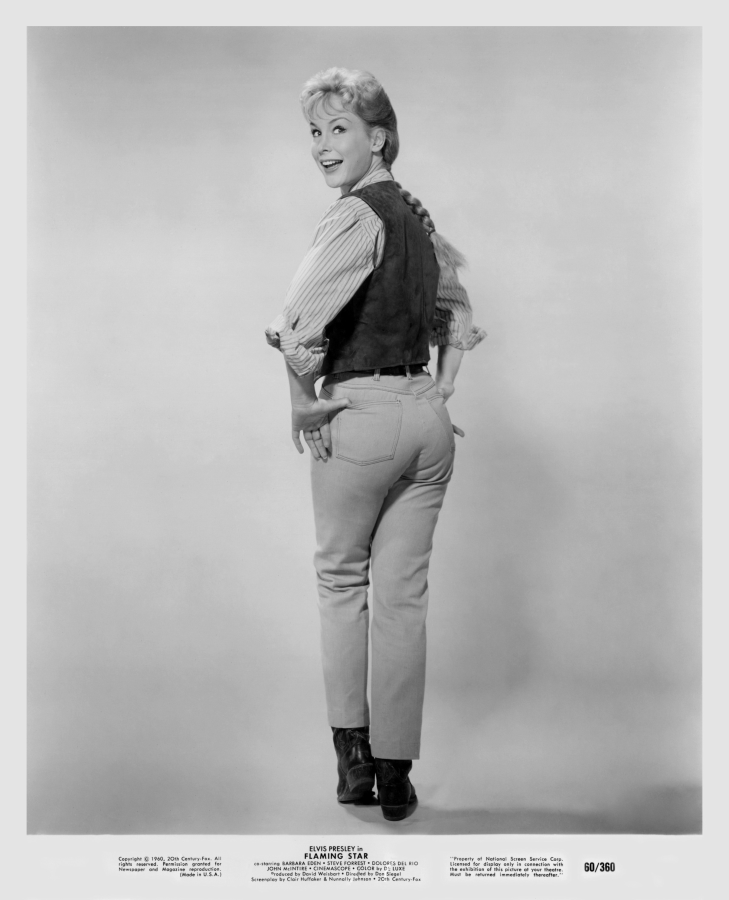 When I started out making the Old Hollywood blog Hollywood Yesterday, I intended to focus mainly on the Golden Age of Hollywood. However, along the way, I realized that limiting the fun was in NO way the best way to go about this whole celebration of “Hollywood Yesterday.” After all, I enjoy classic television and many movies from the 50s, 60s, and even 70s as much as I do the earlier films.

What’s more, some of my absolute favorite stars were shining in these years. One of my very favorites is pictures above in all of her glory and beauty – Barbara Eden!

Due to the fact that many Old Hollywood blogs and social media accounts DO focus primarily on Hollywood’s earliest days, many of these wonderful stars are often overlooked. Not going to happen here! Barbara Eden, Elvis, Ann-Margret, Elizabeth Montgomery and the rest of them deserve to be celebrated, appreciated, and introduced to new generations as much as anyone.

Sorry… I’ll go ahead and step down off of my soapbox now!

If you’ve never seen Flaming Star (Amazon Link), check it out. It was, literally, a movie caught between the 50s and 60s and it is very apparent, as it has great elements from each decade. Best of all, it has Elvis Presley and Barbara Eden – a beautiful pairing if there ever was one! 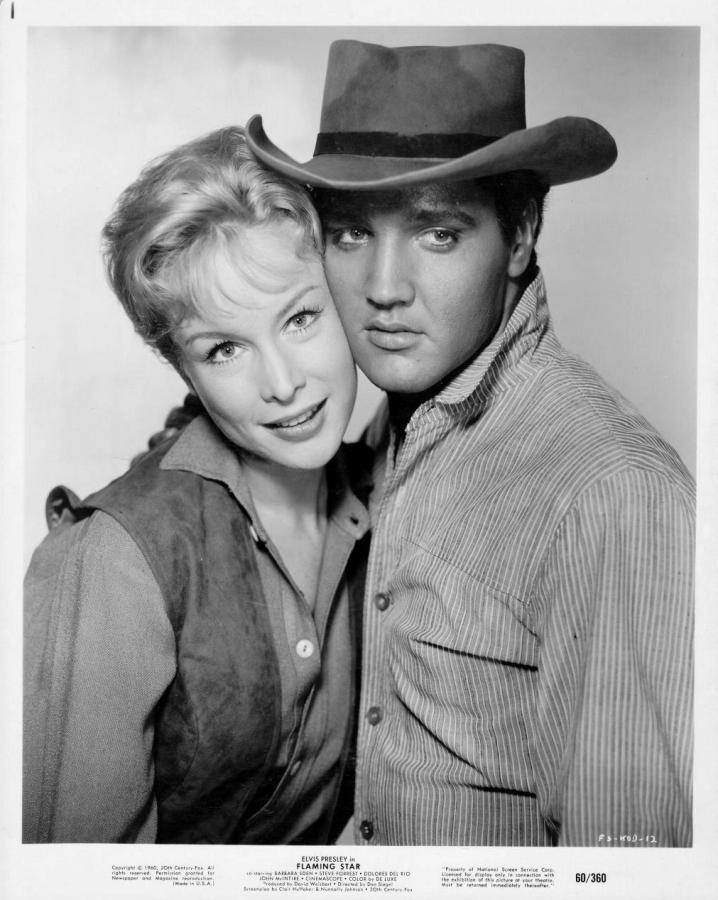