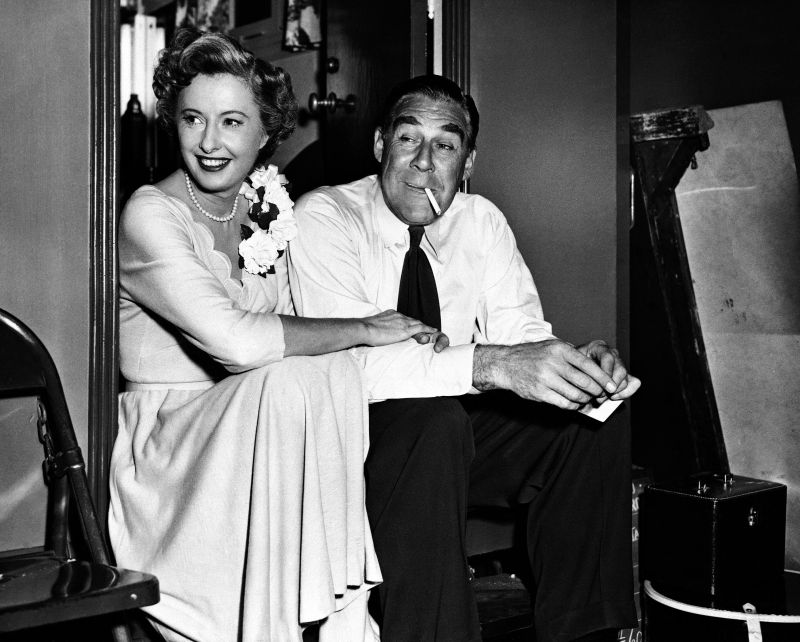 The cast includes Barbara Stanwyck, Paul Douglas, Robert Ryan, Marilyn Monroe, and J Carrol Naish. Each gives a “filmography highlight” type of performance and, while I’d be hesitant to single any of them out – I do have to mention Paul Douglas’ phenomenal performance and Marilyn Monroe’s ability to hang with the more seasoned stars SO early in her career. The beautiful actress was haunted by insecurities when it came to acting, so knowing all she had to personally overcome to step in front of a camera always impresses the daylights out of me (so, how Kentuckian… on a scale of one to bless their hearts was that saying?!?!).

Another performance that also impresses me (but in no way surprises me) is Barbara Stanwyck’s. I’m used to greatness by the legendary actress, but she filmed this role under a great of stress – she was going through a divorce at this time, yet remained completely focused on her work and, as always, highly professional.

Director Fritz Lane would say of her: “She’s fantastic, unbelievable, and I liked her tremendously. When Marilyn missed her lines—which she did constantly—Barbara never said a word.” (I hasten to add that this was extremely early in Marilyn’s career AND she was, again, greatly incombered by insecurities.) 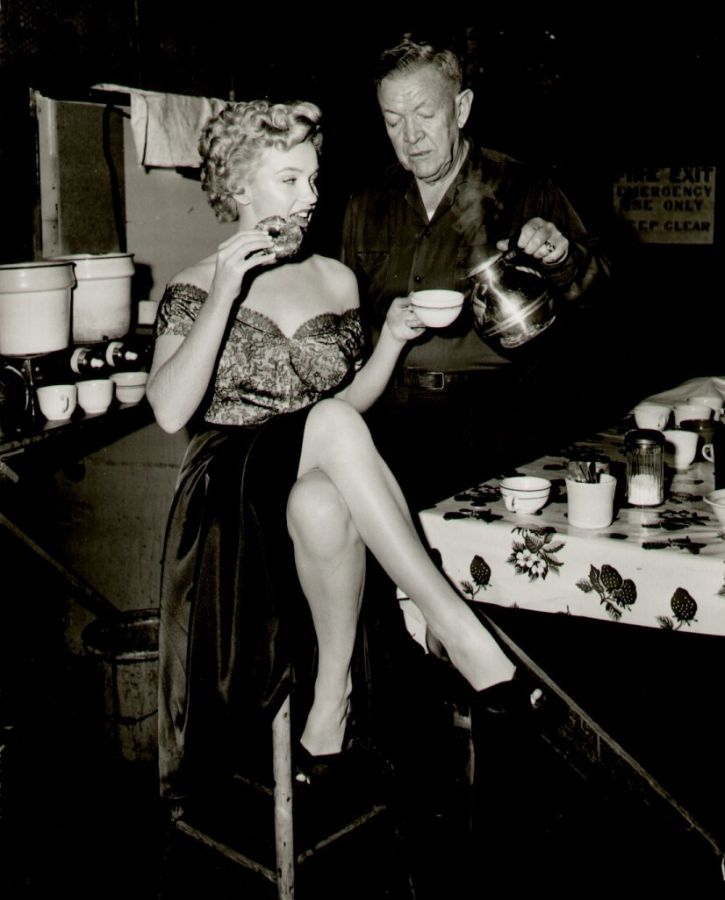