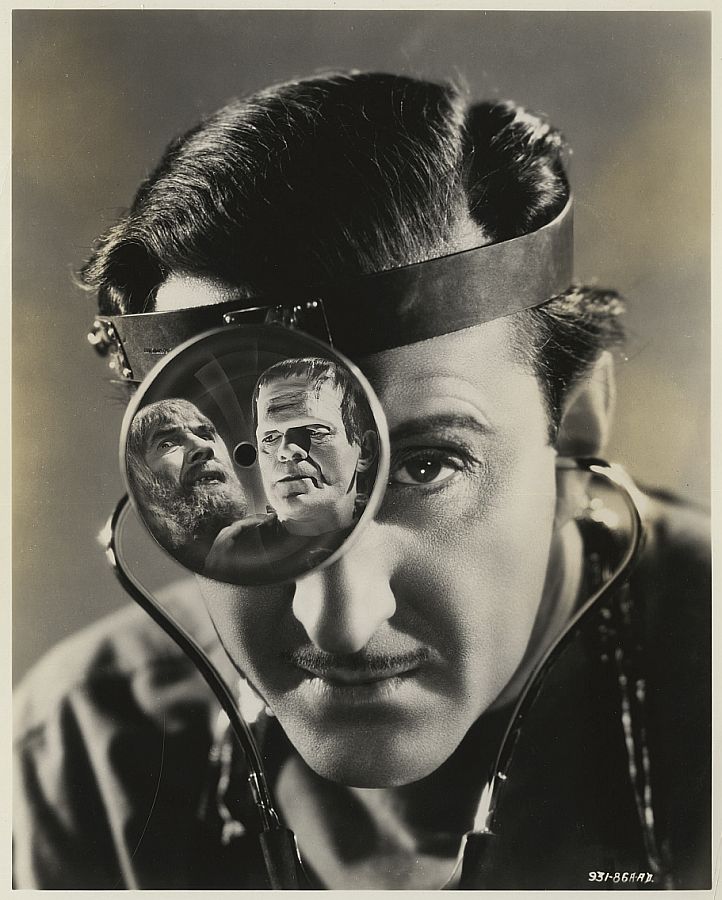 Some films boast casts and some films boast ICONIC casts. Son of Frankenstein (1939) is the latter. Basil Rathbone, Boris Karloff, and Bela Lugosi.. in ONE film?! That’s what I call a film for the ages.

The classic horror was directed by the wonderful Rowland V. Lee and I call him wonderful not just because he was an outstanding (and way ahead of his time) director but also because (as a huge Bela Lugosi fan) I love the extent he went to in order to give Lugosi more respect, credit, and even money while making this film. 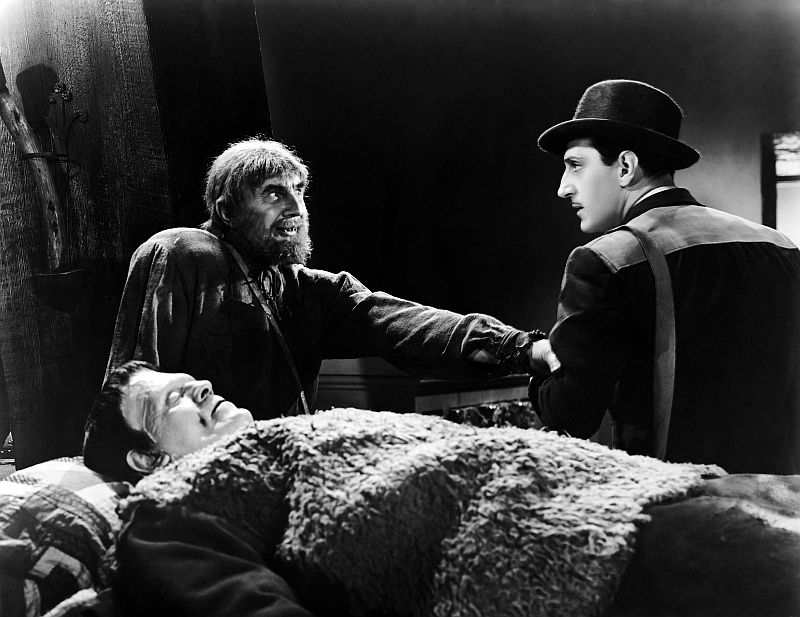 Sadly, Bela Lugosi’s career was beginning to decline when he signed on to make Son of Frankenstein and his fee reflected this decline. Fortunately, director Rowland V. Lee was VERY much in his corner. He realized that Lugosi wasn’t being treated fairly and was perhaps even being taken for granted, so he gave Bela’s character (Ygor) more dialogue and a bigger role in the film, causing Bela be paid (and respected) more.

This role, IMO, is one of Lugosi’s absolute best performances. He more than rewarded Lee’s wonderful efforts!

You can watch Son of Frankenstein on Prime Video (Amazon link). I’m having a heckuva time finding it on dvd for my collection, but if I’m ever to find it, I’ll let you know. 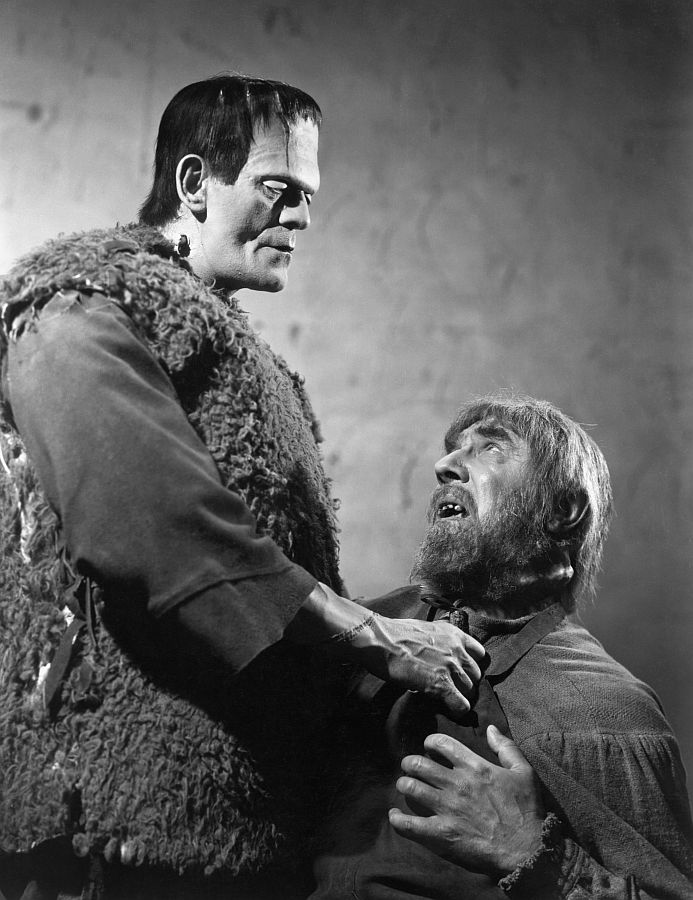