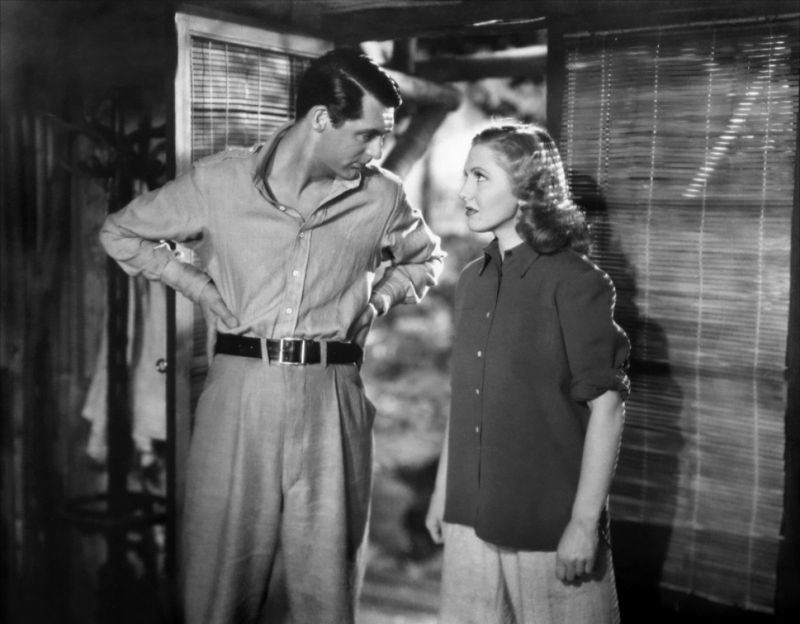 Jean Arthur was a deliciously unique actress. She had the demure, lovely, and even graceful appearance of a Grace Kelly or Claudette Colbert but also a distinct strength of presence similar to Barbara Stanwyck, Bette Davis, and Joan Crawford.

Even when a director pleaded with her for more sex appeal and flirtation, she stood her ground and played her roles as she interpreted them – often giving her characters more strength than they were originally envisioned to have.

Jean Arthur had their back, though, she GAVE strength where it may not have been intended to be! Only Angels Have Wings is a perfect example of this. Howard Hawks wanted more “feminine wiles” from her but she played the character as she saw best. 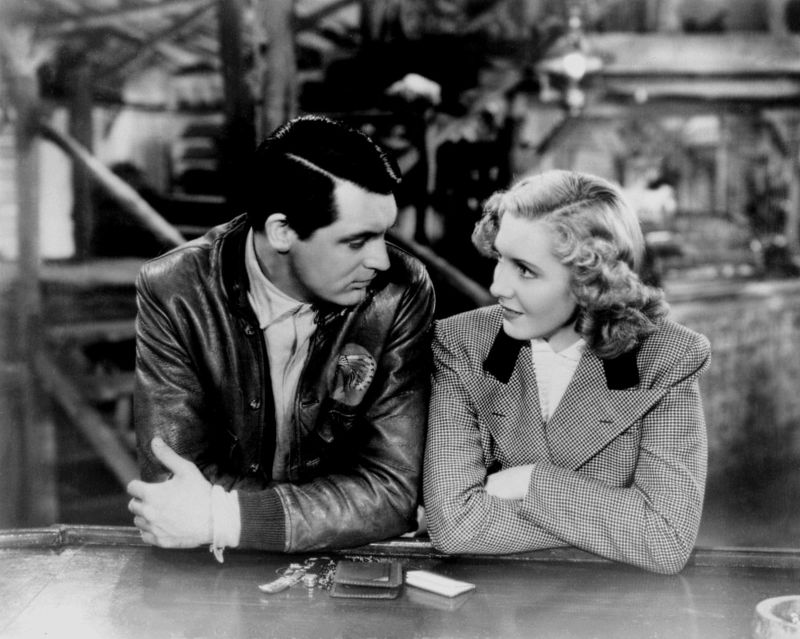 Cary Grant and Jean Arthur, Only Angels Have Wings

Personally, the character Cary Grant portrayed (Geoff Carter) would have fallen so hard for the type of woman Hawks had in mind. She had to stand out, had to have a backbone and be her own person. Jean Arthur was absolutely right.

She made a habit of being absolutely right about her roles and characters. 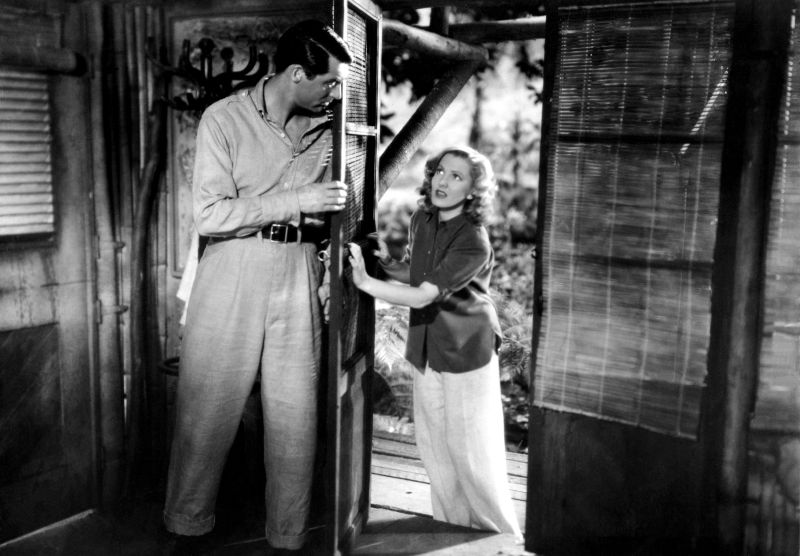 You can buy Only Angels Have Wings on dvd (Amazon link) or watch on Prime Video. I’m ecstatic that it’s available on both – so many films from the 30s aren’t!