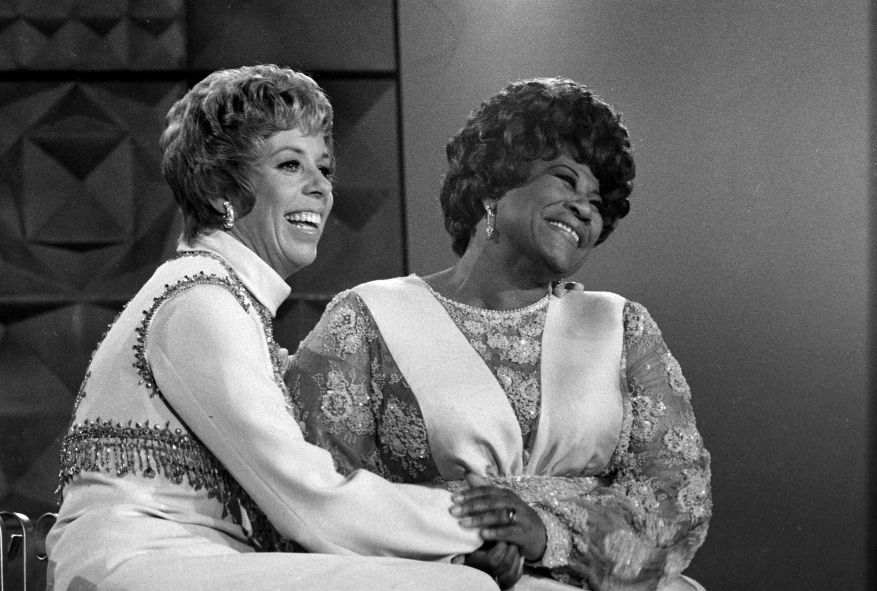 The adorable photo of two legendary women, above, is from Ella Fitzgerald’s October 24, 1969 appearance on The Carol Burnett Show. The mind is a funny thing, isn’t it? I can remember the words to just about every Carol Burnett skit and can distinctly remember seeing this episode (in reruns while growing up)… yet I forget why I walk into a room at least once a week!

I need to buy The Carol Burnett Show on dvd because I love it now perhaps EVEN more than I did back then. Carol Burnett has always been one of the most hilarious people in show business and her cast was right there with her.

I rewatched this episode not long ago – because I love Ella Fitzgerald and Carol Burnett so much. If you haven’t seen it in awhile, I hope you’ll find it and give it a look. 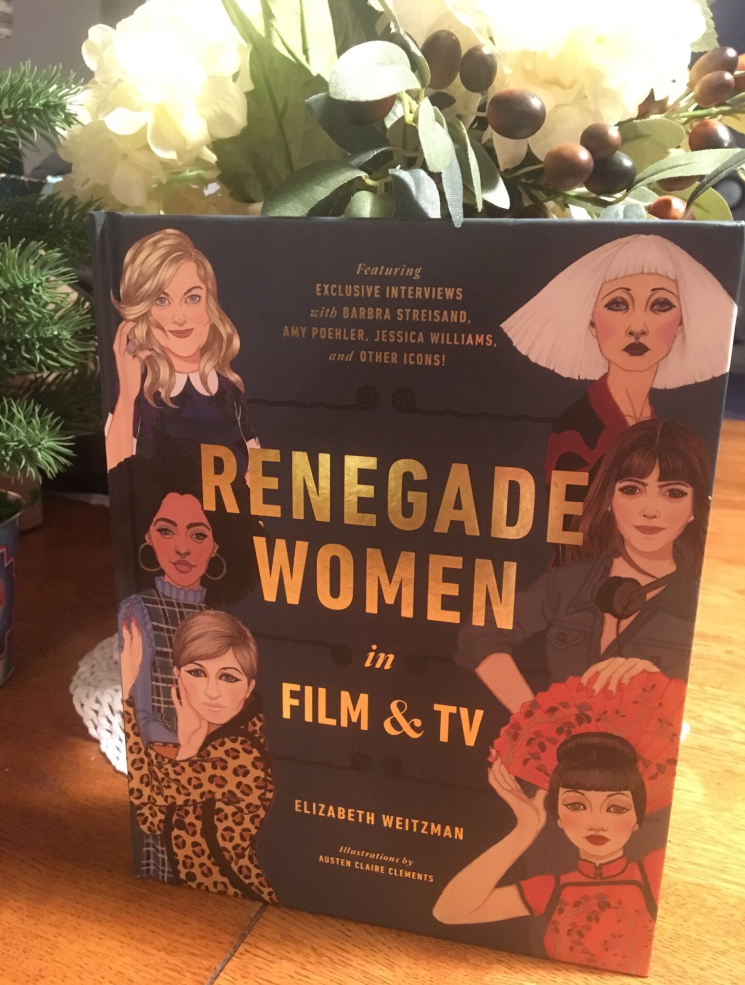 The book you see here is an early Christmas gift from my youngest daughter Stephany. She and her two sisters (Emily and Brittany) have contributed to my Old Hollywood book and dvd collections tremendously and I love that they love supporting my obsessive habit!

They’ve helped create the monster behind these words.

Renegade Women in Film & TV is an absolutely remarkable book. Not only is it gorgeous (hardcover and packed with colorful illustrations of the women it celebrates), it is an exceptionally inspiring read.

Within the pages I was reminded of just how remarkable some of my favorites are (Lucille Ball, Carol Burnett, Dorothy Dandridge, Hedy Lamarr, Hattie McDaniel, Dorothy Arzner, Mary Pickford, Rita Moreno, Anna May Wong, Marlo Thomas, Oprah…). I also learned a lot about some ground-breaking women I knew very little about (Ida Lupino, Mae West, Edith Head, Barbra Streisand, Susan Harris, Mary Tyler Moore, Lesley Visser, Barbara Walters, Geena Davis…) and met ladies I knew nothing about and a few I’d never heard of before but will never forget now.

(Continued Below Lucille Ball… how mesmerizing are those eyes??) 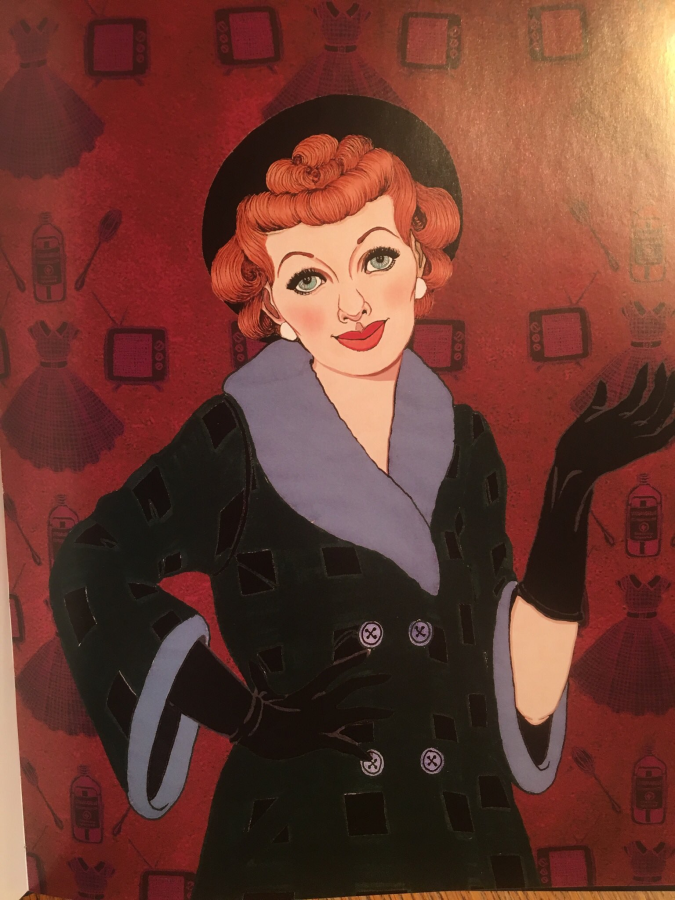 As expected, there are outstanding women who are missing that I’d have LOVED for them to have included..

However, the ones who AREN’T there should not and do not detract from the ones who are. Besides, maybe there’ll be a follow-up. I certainly hope so!

Renegade Women in Film & TV would make the most wonderful gift for fans of Old Hollywood and/or Classic TV imaginable. You will, however, want to get your hands on a copy for yourself, too, trust me.

But, here’s the thing… you may want TWO copies. I know I do. One for enjoying and keeping whole (it would make a perfect coffee table book) and one for removing the gorgeous photos for framing. They are truly stunning. 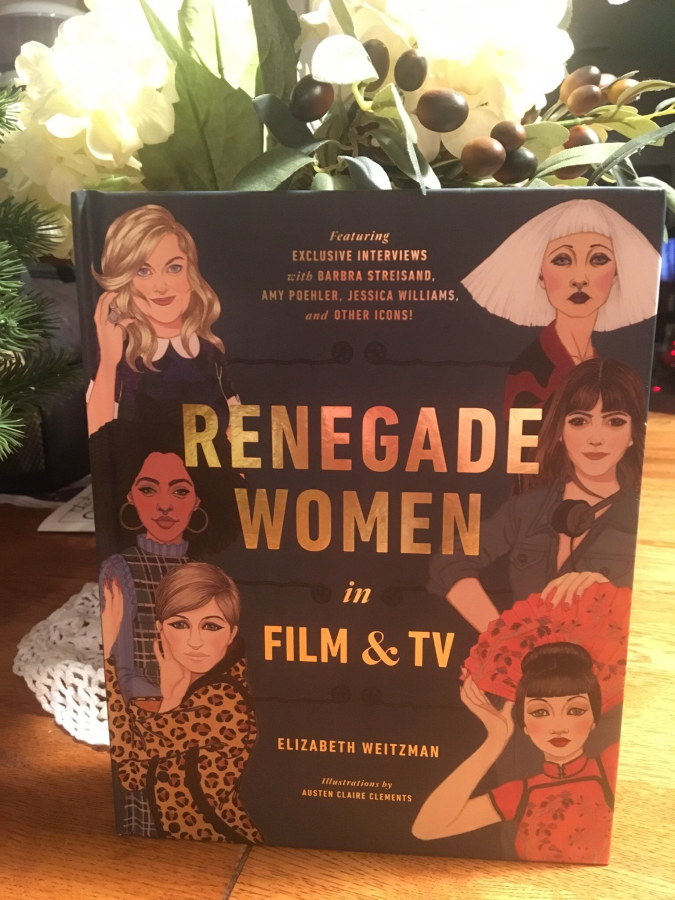 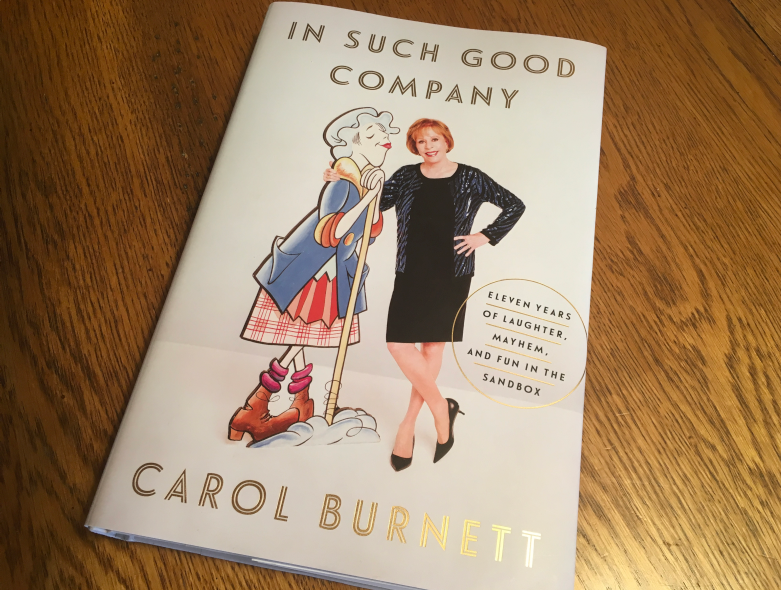 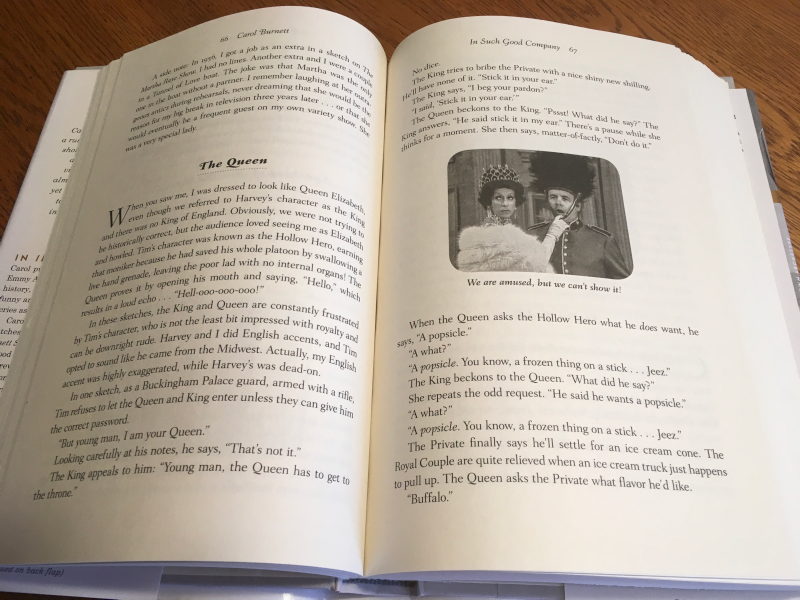