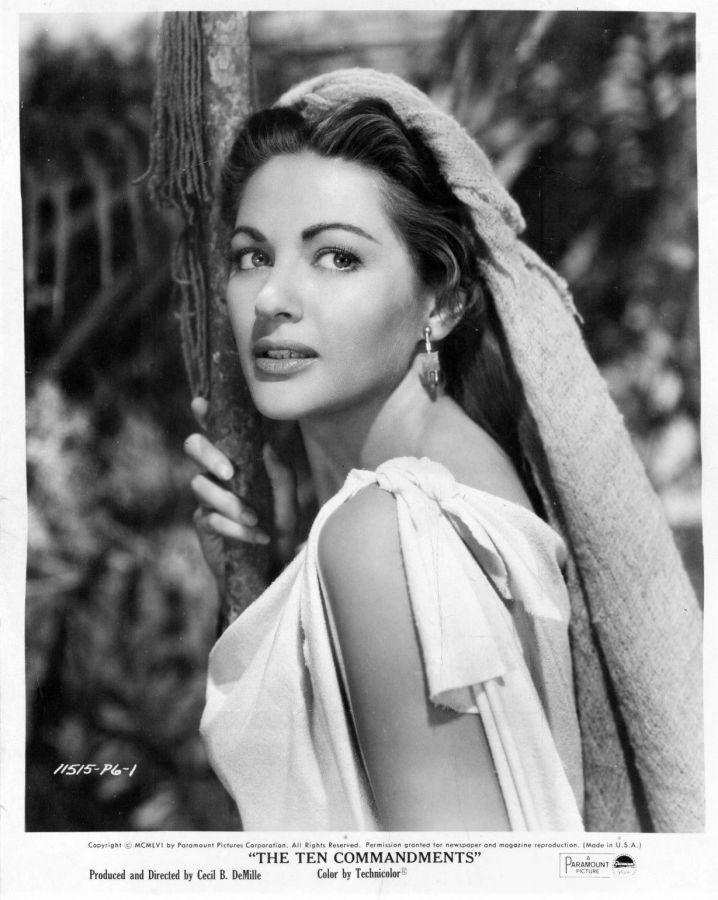 Yvonne De Carlo as Sephora, The Ten Commandments
Beautiful Yvonne De Carlo was born on this date (September 1) in 1922 in Vancouver. Having grown up LOVING her on The Munsters, I’ll never forget how far my jaw dropped when I first saw her out of “Lily” makeup! My mom and I were watching The Ten Commandments on tv and she pointed the beautiful Sephora.. then she asked, “Do you know who the actress is?” I had no idea, so I said so. When she said she was “Yvonne De Carlo,” I recognized the name from The Munsters’ credits and must have looked at her like she was crazy because she said, “I promise.. it’s her!”
When I took a closer look, it became obvious – same perfect bone structure and beautiful eyes. Her talent as an actress became even more incredible to me – she could do comedy AND drama and do both beautifully.
Yvonne De Carlo was talented, stunning, hilarious, and utterly fascinating. 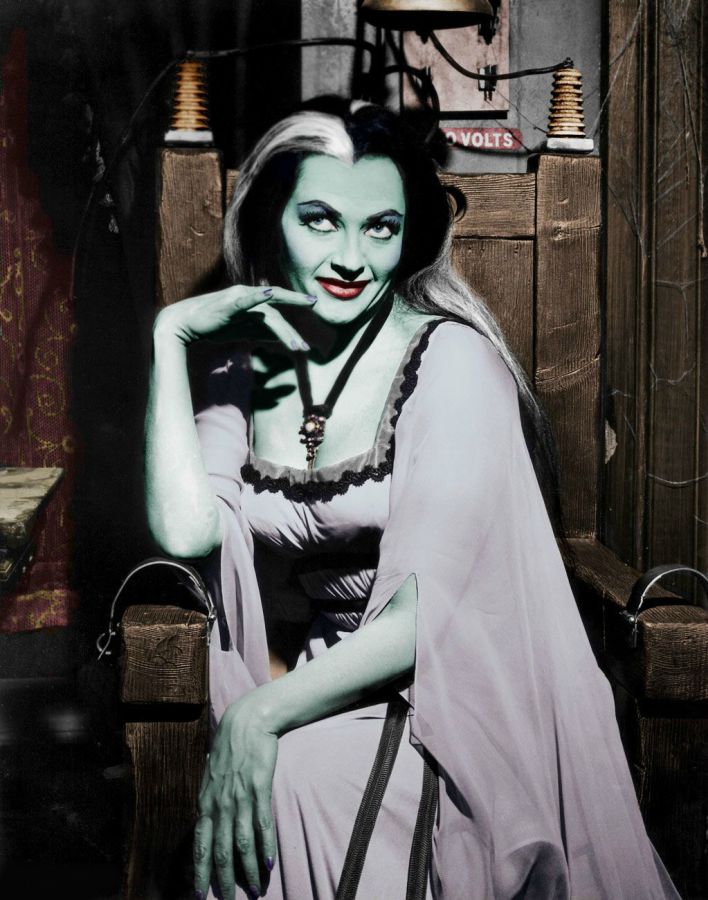 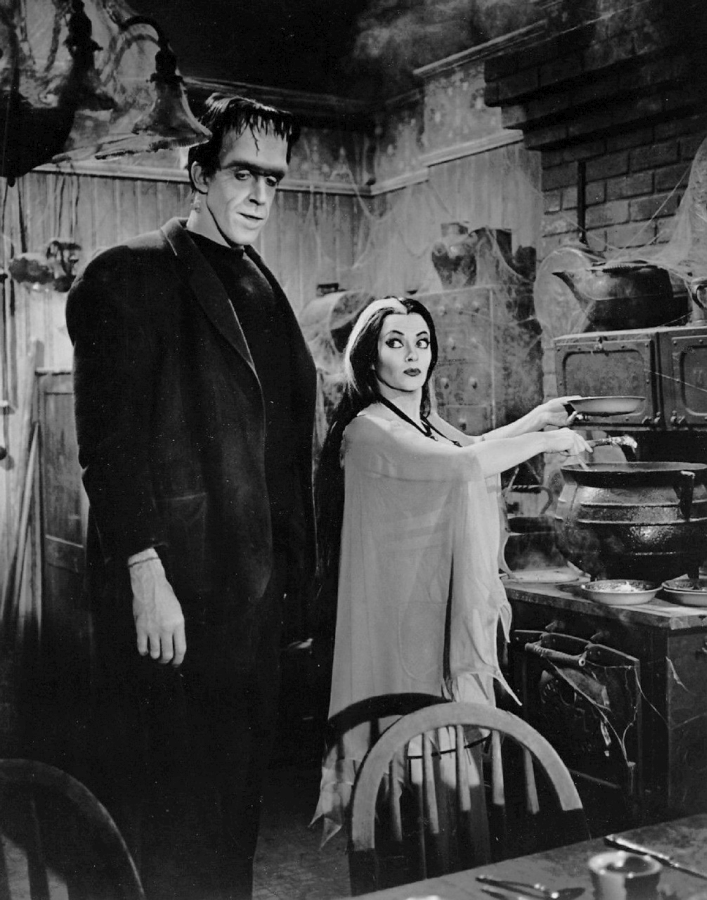 We lost Yvonne De Carlo last week. Most people remember her as Lily Munster from The Munsters – a ridiculously fun tv series that ran (surprisingly) for only two seasons. If I had to guess, I’d say I’ve seen each and every episode in reruns about 500 times. I never got into the Addams Family or a lot of the other little shows from that time…but The Munsters? I grew up with them and never saw fit to grow away from them. If a marathon came on television right now, I’d fly out of my home office, grab snacks and sweet tea, and assume my position in the den.

And dare anyone to disturb me!

My dad and I would watch them faithfully when I was growing up…. and laugh at the same jokes and bits each time. I’ll never forget the time he told me that “Lily” was actually a real beauty. I thought he was pulling my leg, so the next day my mom got her hands on some old pictures of the actress and they proved my dad’s point.

Boy did they ever!

I couldn’t believe my eyes when I saw just how gorgeous Yvonne De Carlo actually was. And, yet here she is remembered as a green-faced vampire married to Herman. Every newspaper I’ve seen has shown a picture of her as lily with her death announcement. At first I thought it seemed kind of a shame – but then I thought about it. What better way to be remembered than someone who people loved? Someone who made them laugh and, for thirty minutes made them forget all of their worries?!

She was born in Vacouver.

Yvonne’s dad walked out on the family when she was only 3. The mom worked as a waitress to support the family, but she’d always dreamed of a career in Hollywood. So, she really encouraged Yvonne to go in that direction.

Her mom first took her to Hollywood when she was only 15 years old. Apparently, there wasn’t much of a call for baby beauties, so they returned home and tried again when Yvonne was 18 years old.

Yvonne starred opposite Charleston Heston in The Ten Commandments. She gives a memorable performance as the wife of Heston’s Moses.

She married actor and stuntman Robert Morgan in 1955. They appeared together in Death of a Scoundrel.

Yvonne and Robert had two sons. After the birth of her children, Yvonne took time off from acting. However, while working as a stuntman on the set of How the West Was Won (1962; with Henry Fonda), Robert was nearly killed when he was pinned underneath an avalanche of logs. Yvonne returned to work to support her family as well as pay for his outrageous medical bills. It took him several years to recover.

During this time, she took roles in several films, including McLintock! (1963 with John Wayne) and Law of the Lawless (1964 with Dale Robertson and John Agar). She was then cast as the infamous Lily Munster in the CBS series The Munsters.

Sometimes people wonder why Yvonne De Carlo took such a role in a television series. That question can be laid to rest – she was doing what a mother and wife had to do to support her family, and I’m an even bigger fan than before. 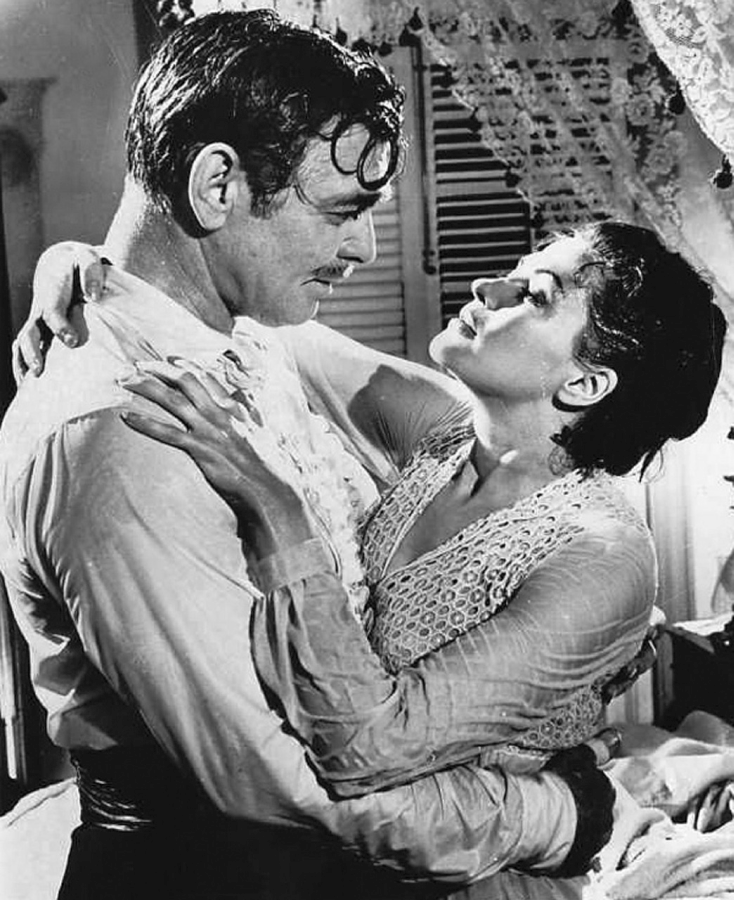