You are here: Home / Archives for Annette Funicello 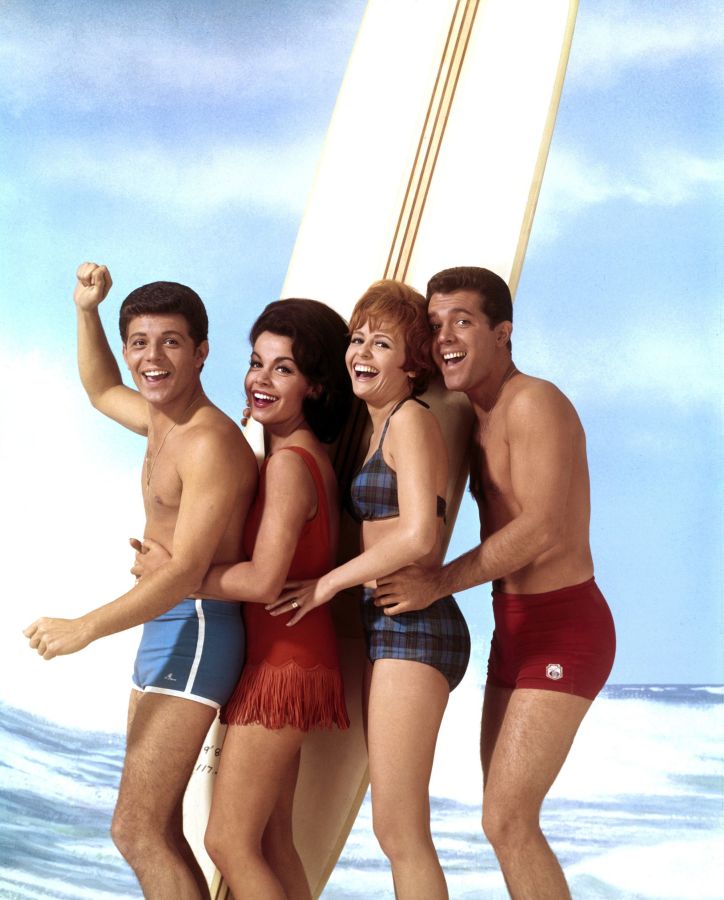 The world has gone stark-raving mad. I’m pretty sure the phrase, “jump the shark” was invented for us.. right here… right now. But you already knew that, didn’t you? I won’t go into any of the craziness, here, because there are enough people hashing and rehashing on the insanity – you don’t need more of it.

Besides, one of my pet peeves is when people (who are no more or less “right” or “knowledgeable” than the rest of us!) bombard us with their opinions, critiques, name-calling, etc. I have, in fact, stopped visiting certain blogs and even refrained from ordering from certain websites simply because they aren’t able to rise above the moment. No amount of complaining, ridiculing, or name-calling is going to change things. What’s more, you aren’t going to “win” anyone over to your way of thinking – if they’re weak enough to win over with that nonsense, are they really worth having on your side anyway?

At any rate…. sorry, didn’t mean to vent…. things are crazy right now and we’re all looking for a little innocent escapism.

In addition to spending time with my family (which includes many babies who walk around on all fours, meow instead of speaking, and are always getting into something) watching sports, reading, and cooking, one of my favorite ways to escape from craziness is to put on a great old movie. My husband doesn’t watch many old movies with me – truth be told, the older they are, the less-inclined he is to join in.

He does, however, like to watch Westerns, Charlie Chan, Elvis, and Sherlock Holmes with me as well as Frankie and Annette Beach movies.

There’s just something wonderful about sitting in the den, snacks in hand and those furry babies I was talking about earlier, nearby…. all watching the fun and mayhem while forgetting the horrors we see in the news – even if it’s just for a few hours.

By ALL means, we should all keep track of what’s going on in the world (and keep all of us in our prayers) but anytime we can “get away” to a simpler time… well, I think it’s just a healthy thing to do.  And it’s always fun to “get away” to the beach with Frankie and Annette.

In the 1950s, AIP (American International Pictures) began cranking out low-budget films aimed primarily at America’s growing teen audience. By the early 1960s, AIP focused on clean-cut, wholesome movies aimed at the younger audience – movies that would appear to them AND their parents.

If only more people in Hollywood had this approach today!

Pairing former Mouseketeer Annette Funicello with teen idol Frankie Avalon, proved to be a stroke of brilliance for AIP. The company produced a series of over-the-top fun movies with the adventures of wholesome teens on California’s beaches. 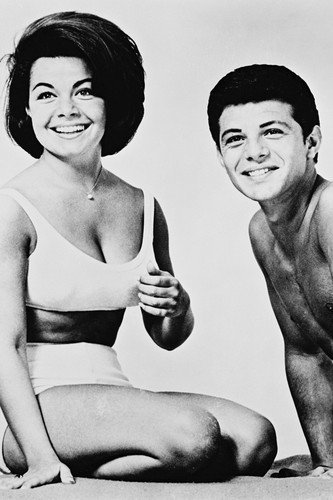 When it comes to our movie collections, “Beach movies” are among those we collect, so we have each of Frankie and Annette’s films ready at all times. Lately, I’m especially thankful for this.

You can find their films on Amazon and, as far as that goes, I would imagine that many are on Amazon Prime Video – where you can simply rent them as needed.

If you have DirecTV (like we do), you can always simply search for movies like this and either record them or watch them live.

It’s my kind of mental vacation!