You are here: Home / Archives for Franchot Tone 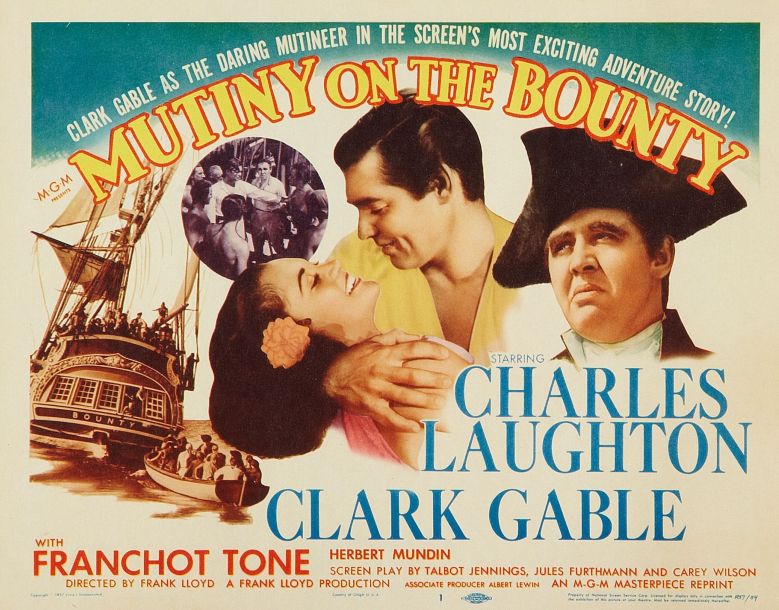 Movita, Clark Gable, and Charles Laughton, Mutiny on the Bounty

In Mutiny on the Bounty, Clark Gable plays first mate Fletcher Christian who leads a revolt against his cruel commander, Captain Bligh (played to perfection by the wonderful Charles Laughton).

Clark Gable (who had to shave his notorious mustache for historical accuracy) was less than thrilled when Franchot Tone was added to the cast. The two had fought famously for the affections of Joan Crawford while making Dancing Lady (Tone won and was, at this time, married to the beautiful actress). However, as shooting progressed, the two became good friends! 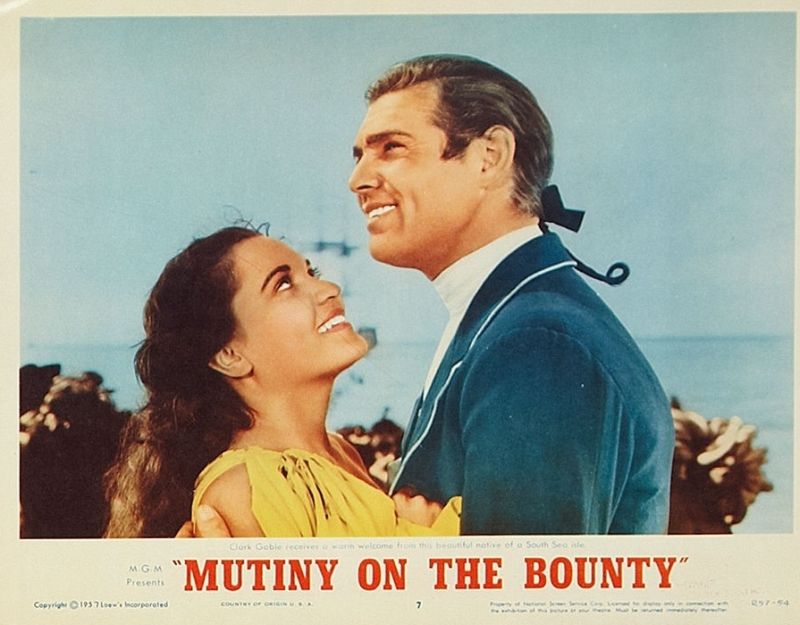 Mutiny on the Bounty: Movita and Clark Gable

Mutiny on the Bounty (1935… I keep giving the date in an effort to make sure it is never confused with the latter film starring Marlon Brando) was the only film to receive THREE nominations for the Academy Award for Best Actor: Clark Gable, Charles Laughton, and Franchot Tone.

It was due to this that the Academy introduced a Best Supporting Actor Oscar shortly afterward to ensure this situation would not be repeated.

Each of these three actors lost to Victor McLaglen (The Informer, 1935). I honestly am, to this day, amazed that Charles Laughton didn’t win. 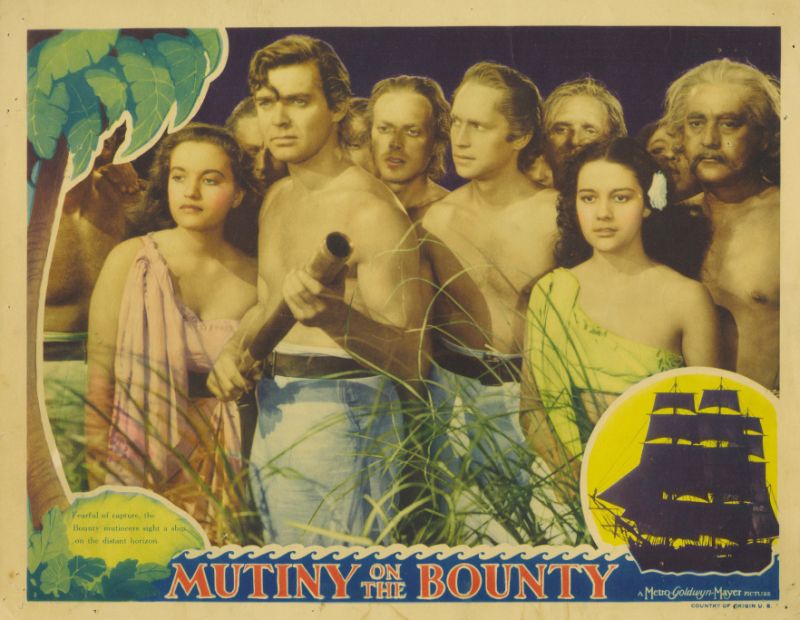 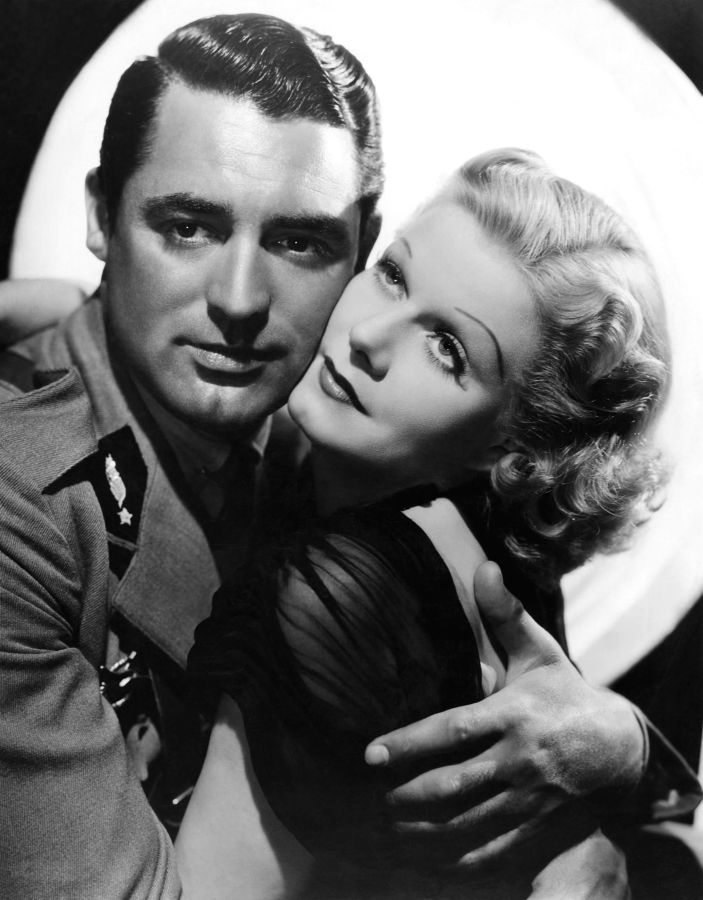 Have you seen Suzy (1936) with Cary Grant, Jean Harlow, and Franchot Tone? I’m not sure if it’d be best to call it a war film or a dramatic romance. It fits either description. While I prefer Cary Grant in comedic roles (simply because I think he was one of the most gifted comedic actors ever), he is very good in this role. He plays a World War I pilot and turns in a very good performance, as does the always wonderful Franchot Tone.

With all due respect to both actors, however, this is Jean Harlow’s film and she gives one of her greatest performances. She’s breathtaking in each and every scene and you cannot help but feel very sentimental when you realize what an extraordinary actress was taken from us FAR too soon. 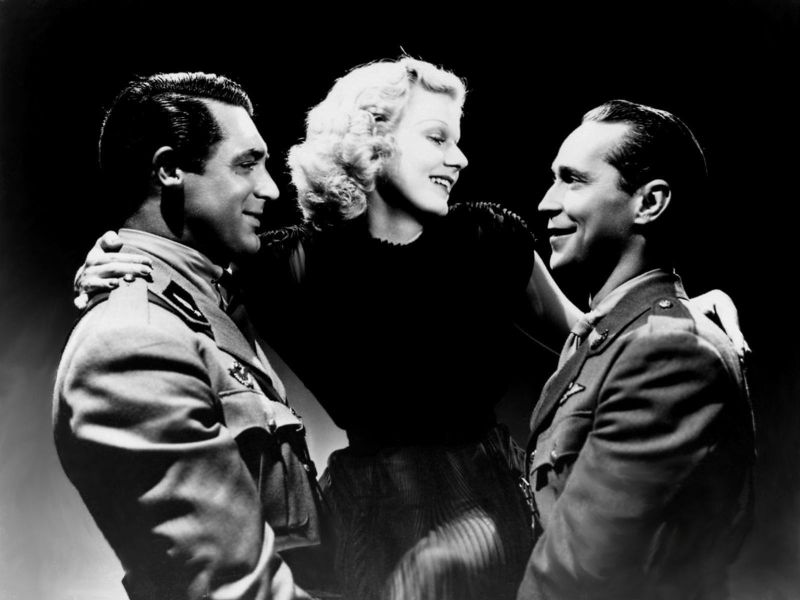 There is something magical about each role Jean Harlow played and this one was no exception. Her charisma and charm jump right off the screen. I knew that her acting style and natural gift for comedy would mesh well with that of Cary Grant but, before watching Suzy, I wondered how she would interact with Franchot Tone, who had a different style from the other two stars. In true Jean Harlow fashion, she worked as flawlessly with Tone as anyone.

While I will always prefer him with Joan Crawford (talk about magic), I enjoyed his scenes with Jean Harlow a great deal.

The movie is very much worth seeing but, when you watch it, be sure to understand that the best thing about it is and will always be Jean Harlow and simply enjoy and cherish every last drop. 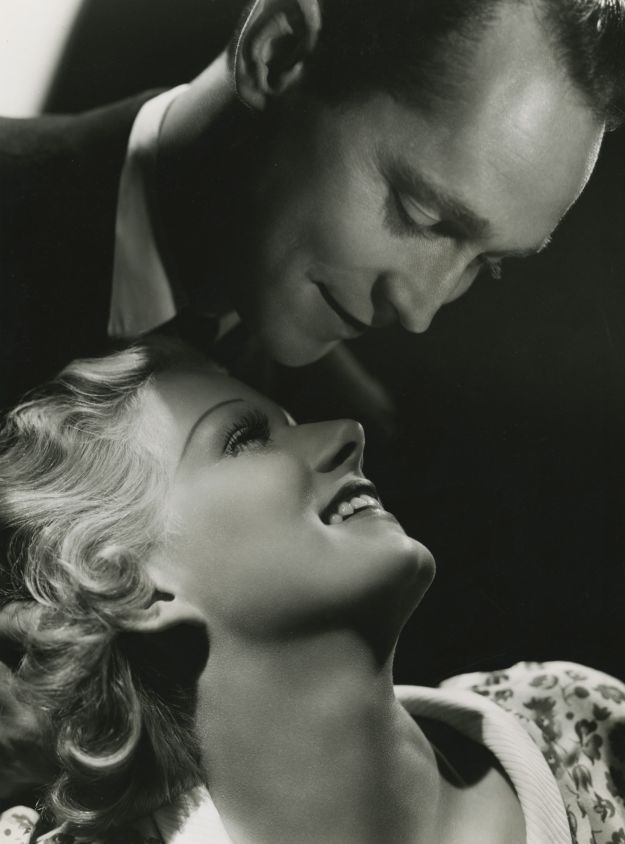 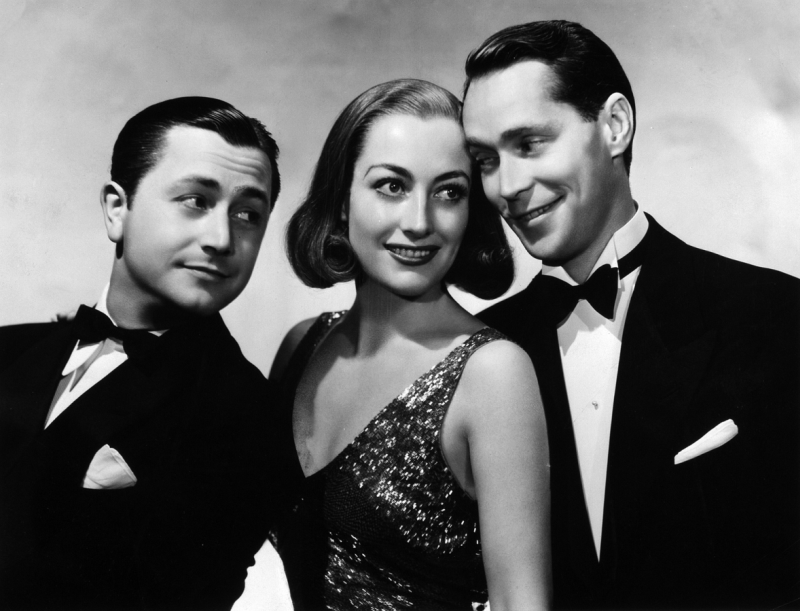 During filming of The Bride Wore Red (Amazon link to the dvd), an electrician fell from a catwalk high above the set (nearly landing on Joan Crawford). She refused to resume filming until she knew that he would be fully cared for, would remain on salary, and that his family would be provided for.
She also called the hospital each day to check on his condition.
Love this lady! 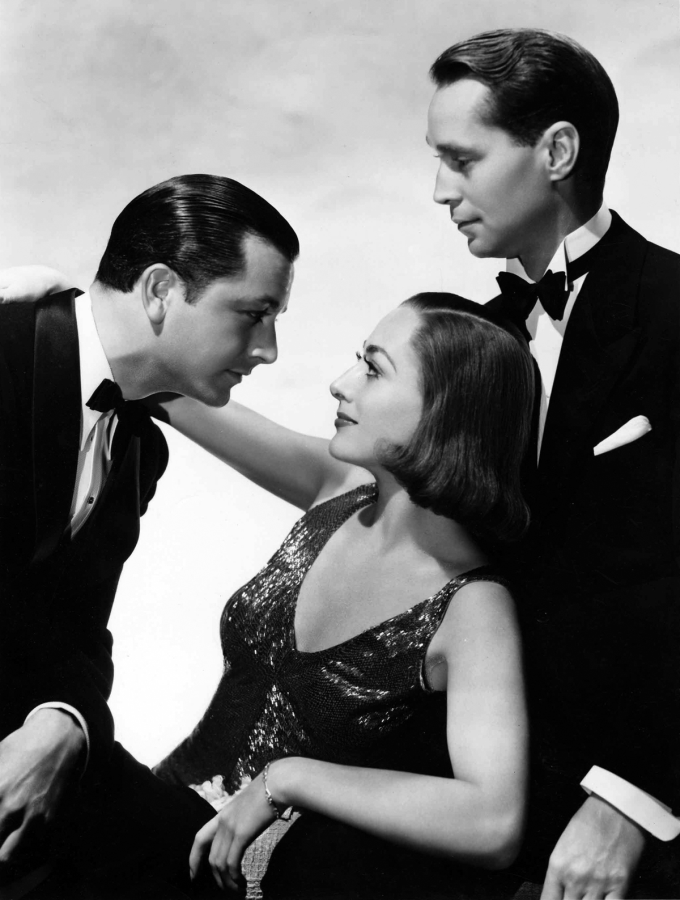 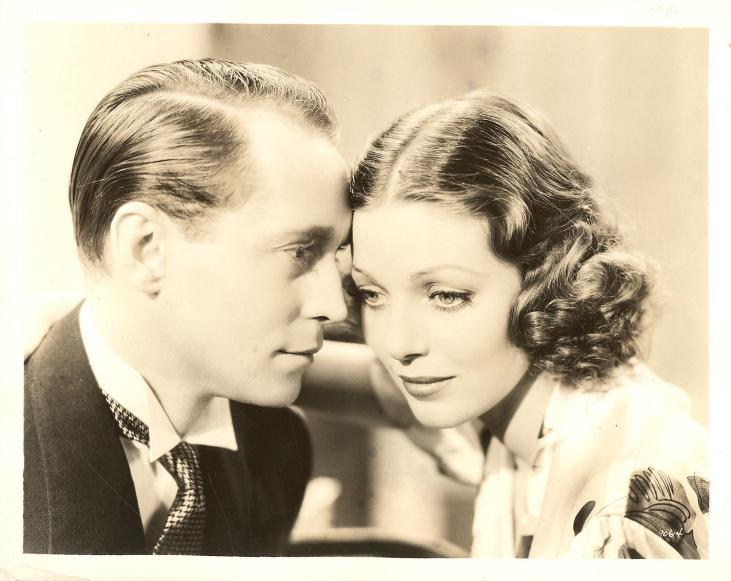 Many stars from Old (or Classic, whichever term you prefer) Hollywood are universally – or nearly universally – loved. It seems like most people love Humphrey Bogart, James Stewart, Marilyn Monroe, Lucille Ball, James Cagney, Ava Gardner, Maureen O’Hara, Cary Grant, Rita Hayworth, etc. Then there are the underrated (but wonderful) stars who aren’t household names and are, truth be told, often only known by those of us who devote so much time to old films – Paul Henreid, S.Z. Sakall, Thomas Mitchell, Louise Beavers, Claude Rains, Loretta Young, Una Merkel…

THEN, there are the stars who are what I call the “dividers” they generally have a clearly drawn line separating their fans and their… well… not haters, exactly, but… well, let’s call them “non fans.” Franchot Tone, for whatever reasons, is a divider. Seems like most Old Hollywood fans either love him or hate him. Me? I love the guy! While I love him most when paired with Joan Crawford (she brought out a fun side to him), I love him in all of his roles, including the one pictured above – Sir Alan Dearden in The Unguarded Hour (link to the dvd on Amazon). He and Loretta Young had a lovely chemistry between them… not quite on par with his and Joan’s, but it’s pretty close!