You are here: Home / Archives for Greer Garson 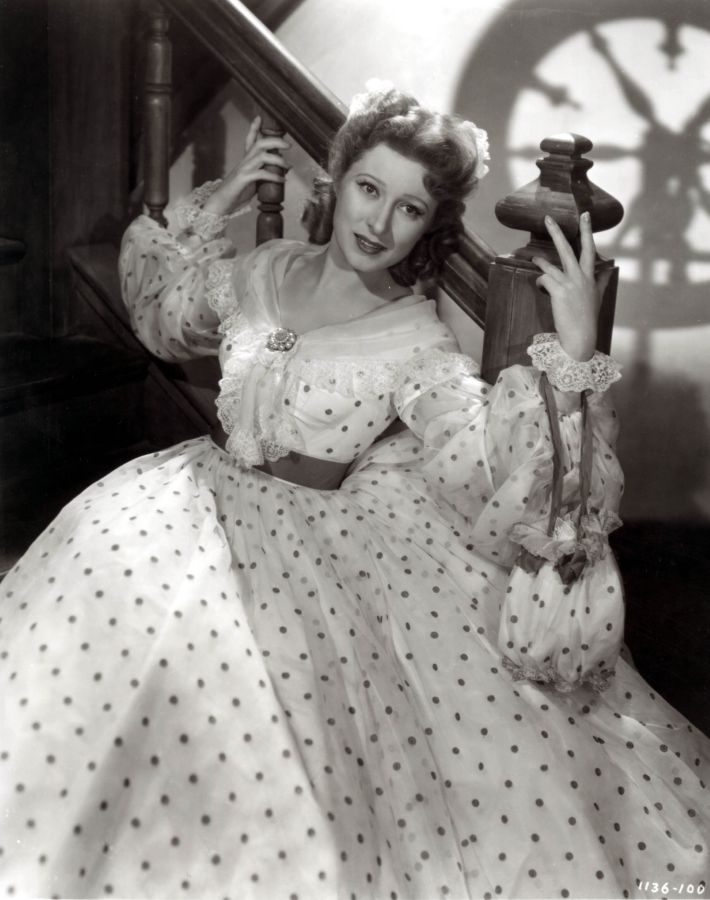 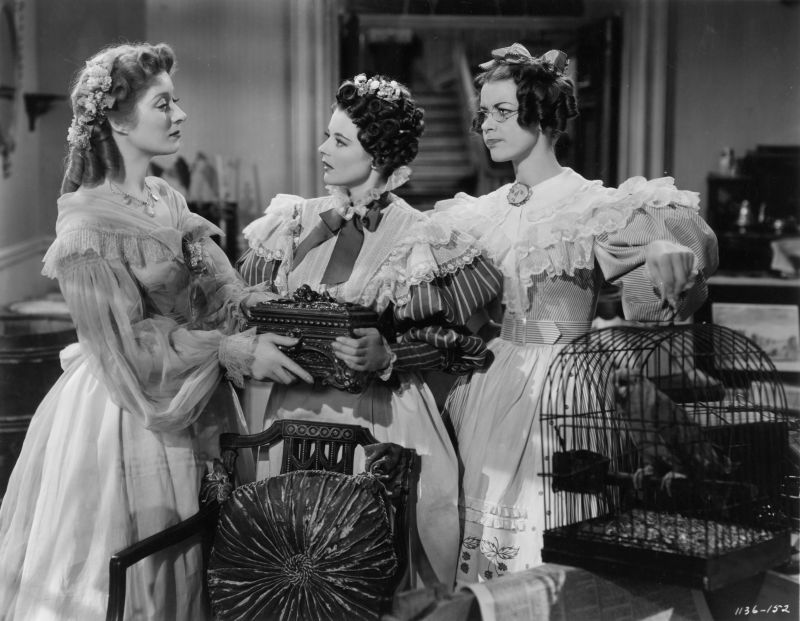 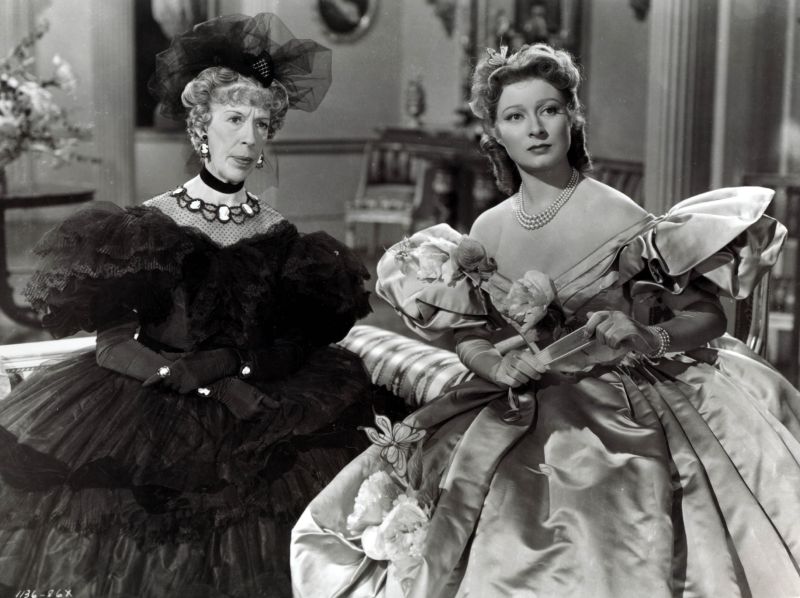 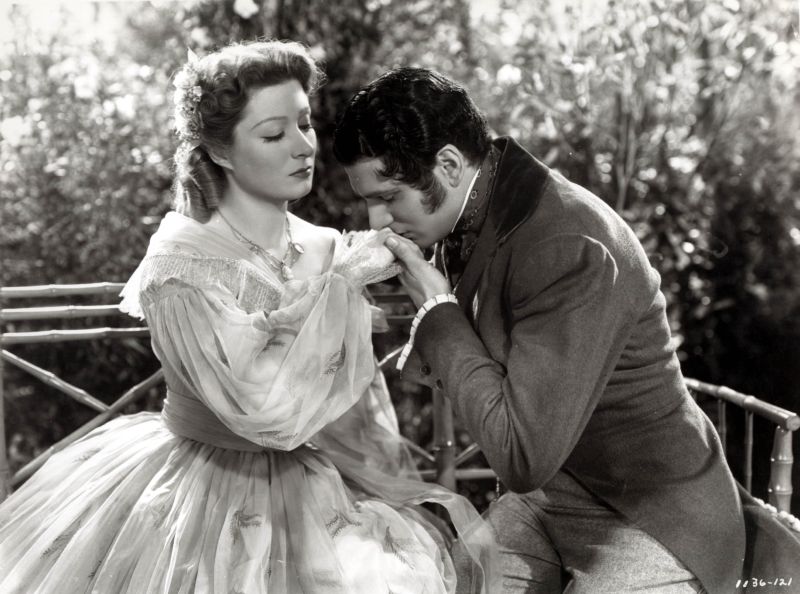 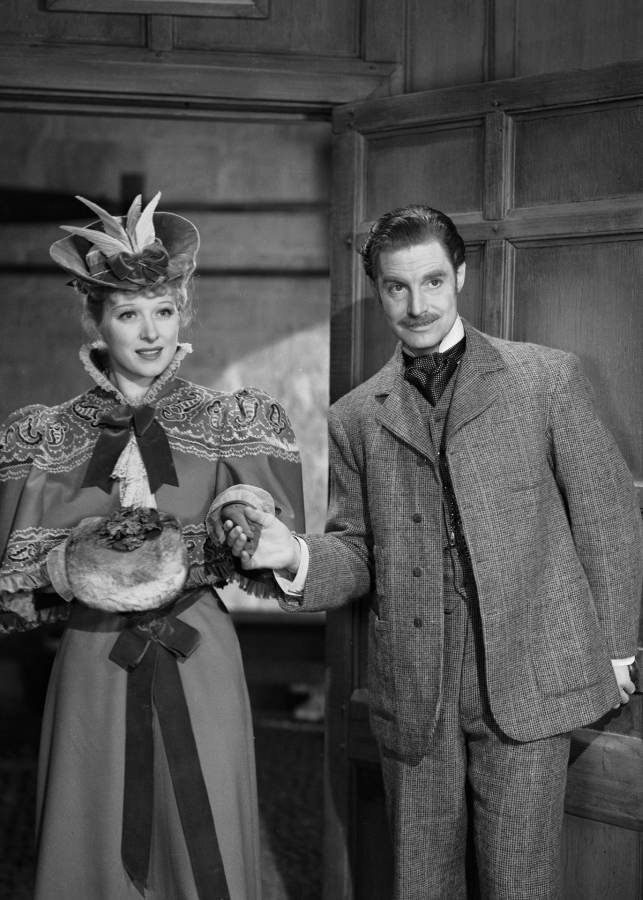 (About his role in the 1939 film Goodbye, Mr. Chips (Amazon) “As soon as I put the mustache on, I felt the part, even if I did look like a great Airedale come out of a puddle.”

Is that a great quote or what? I, literally, smile every time I read it. For the record, I don’t think he looks like an Airedale – in OR out of a puddle.