You are here: Home / Archives for Musicals / On the Town 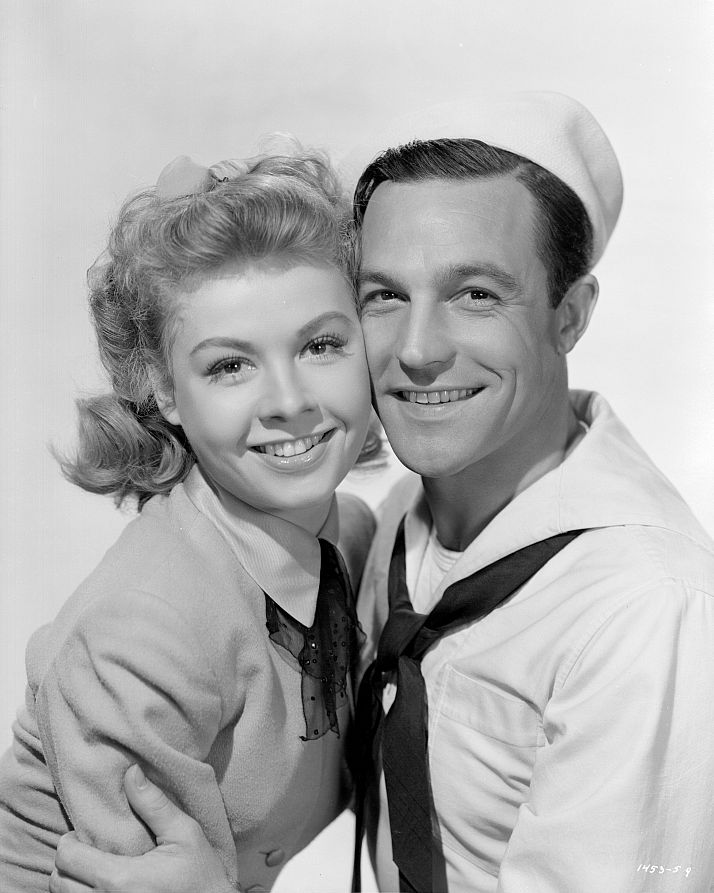 Vera-Ellen and Gene Kelly, On the Town

On the Town (1949, directed by Stanley Donen and Gene Kelly) is such a wonderful musical – each time I see it, the same thoughts swirl around my head…. 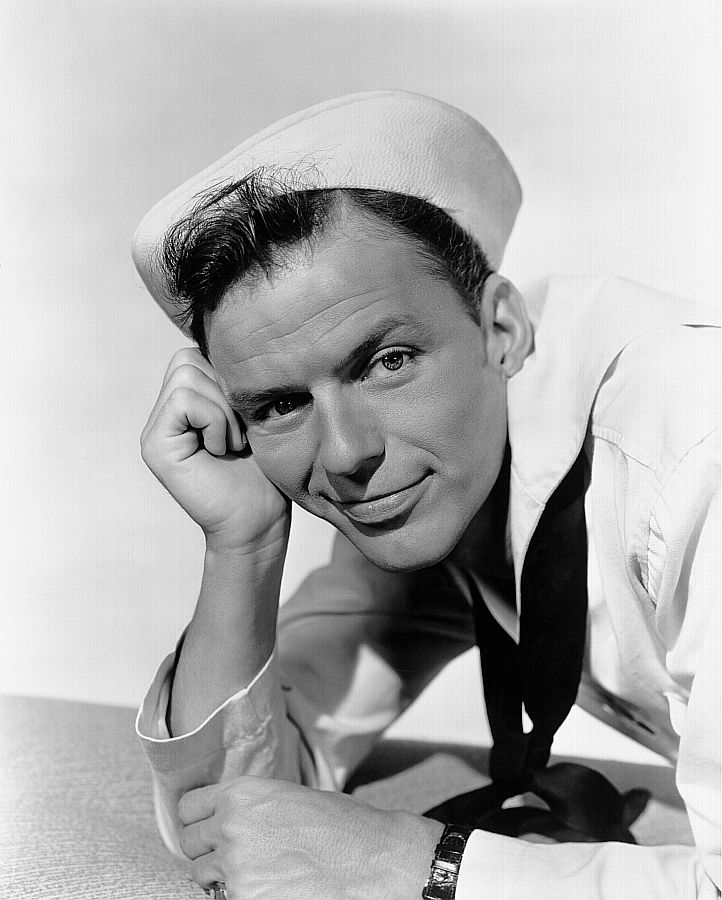 On the Town was the third (and final) movie Gene Kelly and Frank Sinatra made together. Frank Sinatra would go on to say in an interview, “I could never dance, but Gene Kelly made me look like I could.”

Could have fooled me! 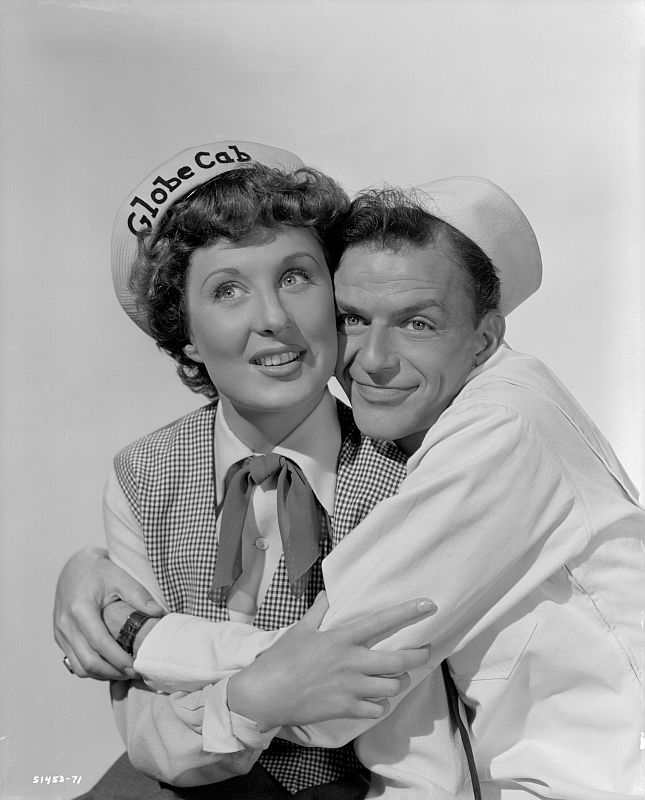 Ironically, when I first saw the movie (as a teenager), my initial response to the pairing of Betty Garrett and Frank Sinatra was negative…. okay, hugely negative. Why? I have no idea. But I distinctly remember the characters all showing up on my tv screen and my mentally pairing them up differently… Frank Sinatra with Vera-Ellen, Gene Kelly with Ann Miller, and Betty Garrett with Jules Munshin.

Yes… pairing them completely different than they were in actuality! When it became apparent how each couple was to be paired, I was okay with two of the three but completely not buying into Betty and Frank.

Long story short, they won me over before the movie was even half over. What’s more, guess which pair is my favorite each and every time I revisit this movie. You guessed it, Frank and Betty.

Having said that, I love each couple with all my heart, but… well…  feel a little something extra for the one I took a few minutes to warm up to. 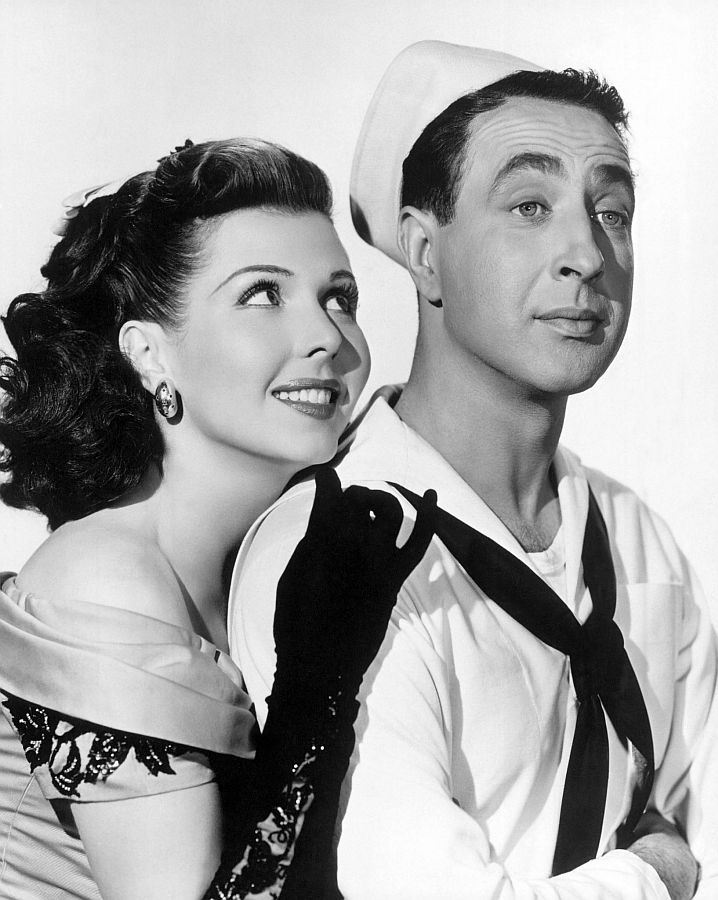 You can find On the Town on dvd (Amazon link) or watch the magic on Prime Video.