You are here: Home / Archives for Roger Moore 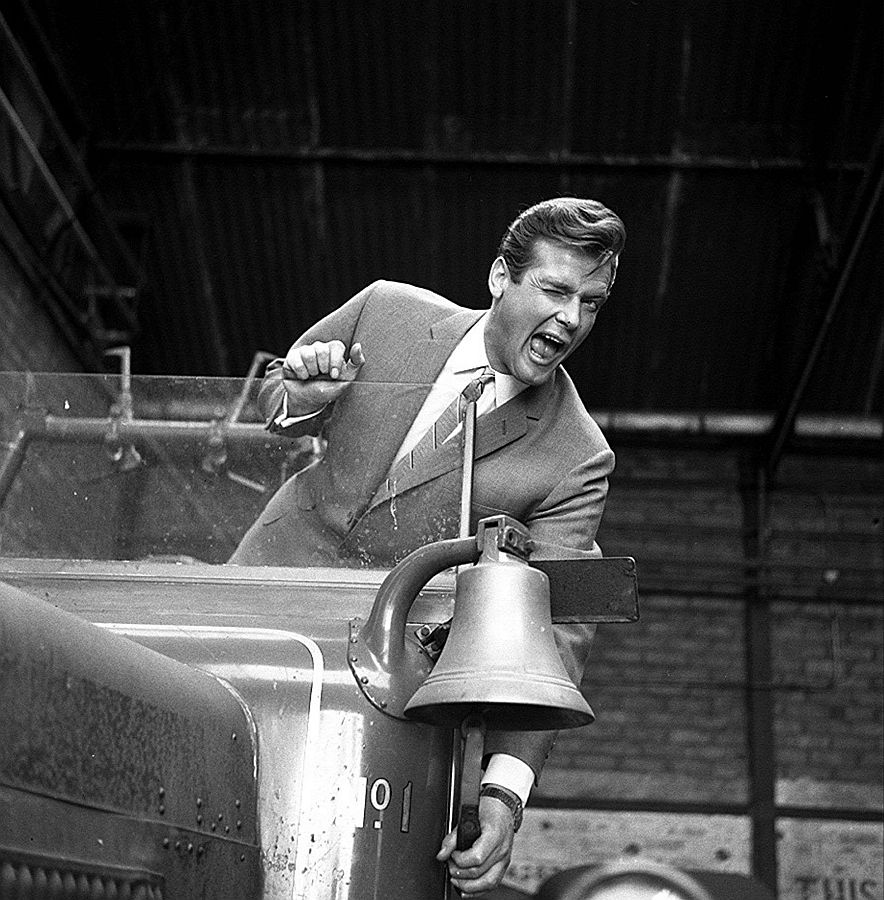 Roger Moore: What a Saint!

EDIT (11/18/22): Since writing the below post, Twitter has begun having a few issues (rumors of problems and something odd going on today!). If it goes south, I will absolutely turn comments back on, as it will at least be one way we can all stay in touch and have conversations about our beloved actresses, actors, films, and television shows! ~ Joi (“Joy“)

First of all, if you want to contact me about anything (a post, photo, book review, or even opinion I have/express), I am completely reachable – either by e-mail or Twitter. I absolutely LOVE hearing from others who love old Hollywood and classic television as much as I do. I made a friend several years back simply because she initially e-mailed me asking what my favorite Marlene Dietrich films were. We’ve continued e-mailing back and forth for three years. Many other friends I’ve made on Twitter and can’t imagine a single day without them.

Lesson of the story, when you open the lines of communication with me (my name’s Joi…. “Joy” by the way), you’re stuck with me for good.

So why would a friendly, people person do something as unheard of as turning off comments on her blog?!

Please hang with me while I try to explain…

Let’s set the stage….  I am, by nature a ridiculously positive, upbeat, bright-side, sort of person. Kind of a compilation of Mary Poppins, Joy from the movie Up, and Lucy Ricardo (if you think it’s tricky dealing with me, imagine my poor family). It is what it is and, given that I’m on the kicks and giggles side of 50 years old, there’s ZERO chance I’ll ever change.

Due to the fact that… well, let’s face it… there aren’t a lot of Mary Poppins meets Joy meets Lucy Ricardo hybrids out there (save your “thank God” thoughts, you’ll hurt my feelings), comment sections can range anywhere from…

Okay, you get the idea. I also hate it when people make comments about a star’s sexual preferences. I always think, “Okay, it’s your business why exactly?”

I put time, money, effort, and great passion into Hollywood Yesterday (as well as my Twitter page) and it is with one goal in mind: To keep the wonderful stars and films I love so much alive and shining.

I get a HUGE kick out of seeing stars from Old Hollywood “trending” on Twitter. You know what that means, right? A part of them never left us. Come on, how magical is that?!

Why would I want to share a photo, film review, book review, or quote to LIFT UP and SHOWCASE a star simply to have a Negative Nancy or Donnie Downer show up with some mud to sling on their name.

When it comes to always focusing on the positives, a few other things are ALWAYS in the back of my mind…

That’s it. I just wanted to let you know why (on the blog) I don’t have comments activated any longer and why (on Twitter) I don’t reply to unkind comments. I see the comment, I read the comment.. I just don’t have anything to add to the conversation.

One final thought about Twitter… I welcome (and love!) everyone’s comments and would never dream of telling anyone what they can or cannot say under my Tweets or on their own account. I have only blocked three people on there: (1) Someone who had me blocked for some reason… I simply repaid the honor. (2) A woman who replied, “Yuk!” LITERALLY after every tweet I made about a Western! Seriously! I mean.. was she a gunslinger in a past life who can’t stand the sight of Marshall Dillon or what? Given that it’s my favorite genre of movies (grew up watching them with the beloved dad I mentioned above), I talk about Westerns a lot on Twitter and simply got tired of her nonsense. (3) A clown who said something snarky after any and every Tweet that wasn’t what he considered “related enough” to old Hollywood. My account, buddy, I’ll share pictures of my cats and grandbabies any dang time I want to! Saying something under a photo of a grandbaby is an instant block.

I will  hasten to say this, I am NOT at all talking about someone saying they don’t like someone’s acting style, a particular movie, or even liking a particular star or genre. Everyone has their own opinions and that makes life extra fun! You know what I’m talking about, right? The unnecessary ugliness.. when things are taken too far and the comments are too personal. I simply don’t like seeing any of it – if that makes me wrong, I’m honestly okay with that!

I’ll put on an episode of I Love Lucy or a favorite Western and get on with my day.

I hope the rest of your week is extraordinary! ~ Joi ( Pronounced “Joy…” some things can’t be made up!) 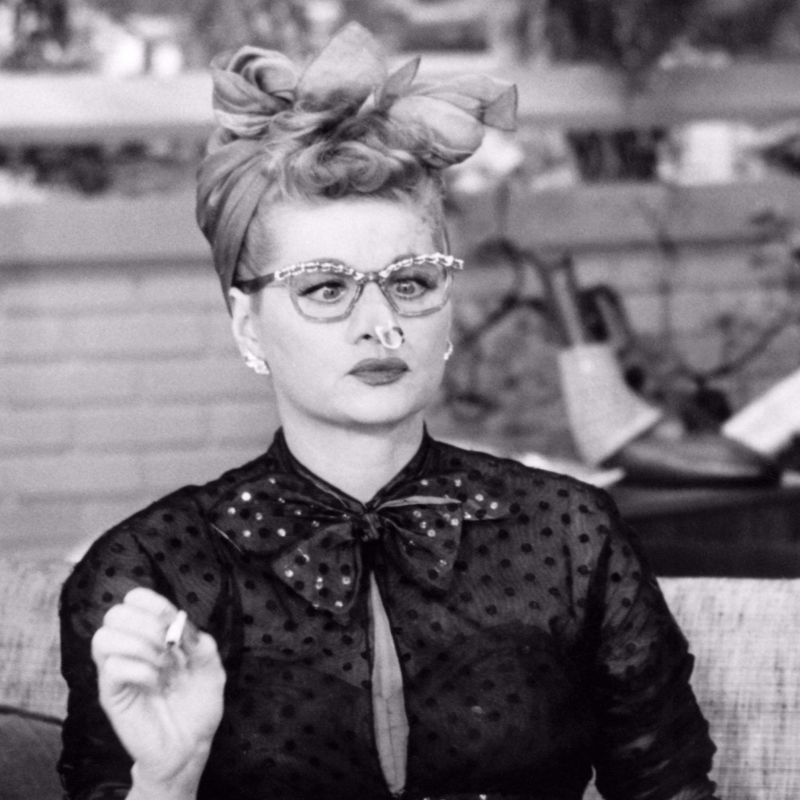