You are here: Home / Archives for Theresa Harris 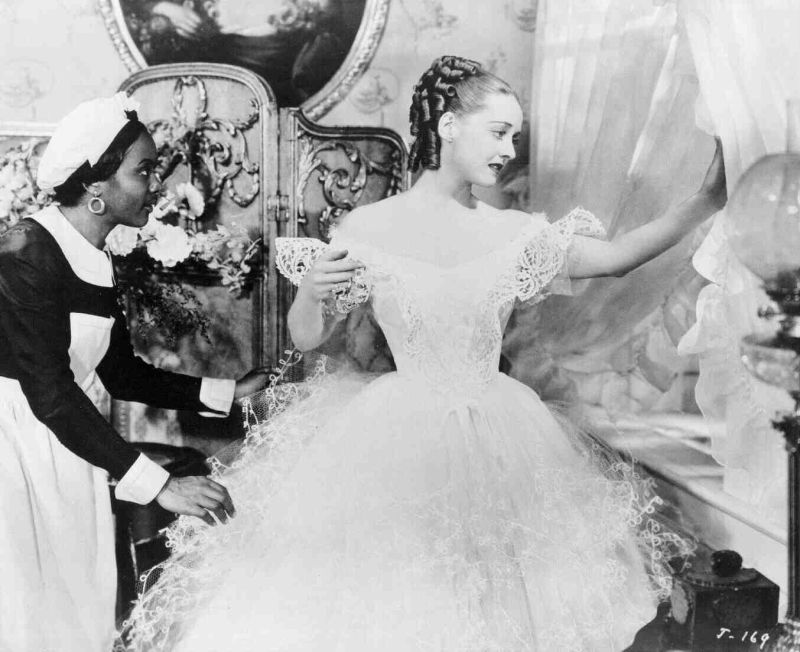 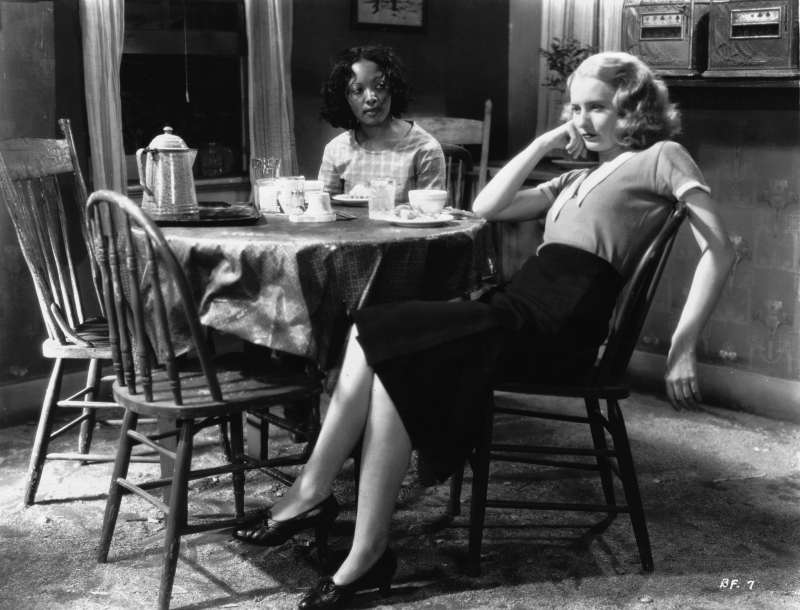 Today’s Picture of the Day features two of my favorites, Barbara Stanwyck and Theresa Harris. These ladies were superb in Baby Face (1933) – I only wish they were onscreen more together. Theresa’s role isn’t nearly big enough!