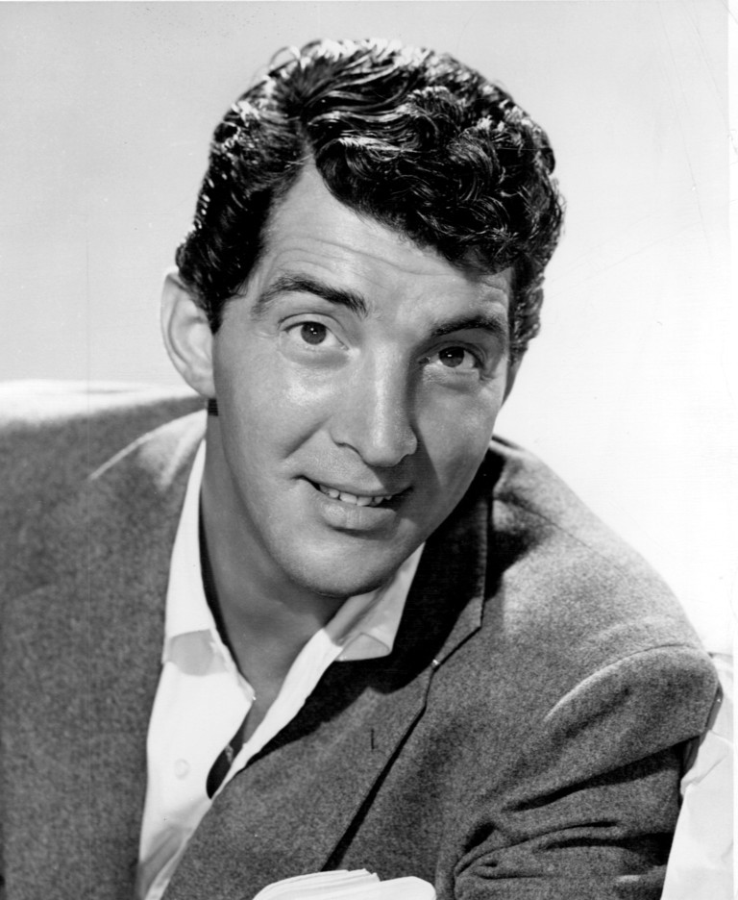 Dino Paul Crocetti was BOTD in1917 in Steubenville, Ohio, to Gaetano Alfonso Crocetti, a barber who was an Italian immigrant, and his wife, Angela, who was born in Ohio.

Yet, the man was absolutely hilarious. When you watch his comedy routines and his hilarious talk show appearances, you realize he had a wonderful gift for comedy.  I think the reason many don’t realize it is they believed him to always be drunk off his butt. He wasn’t, of course, but he acted the part to absolute perfection. 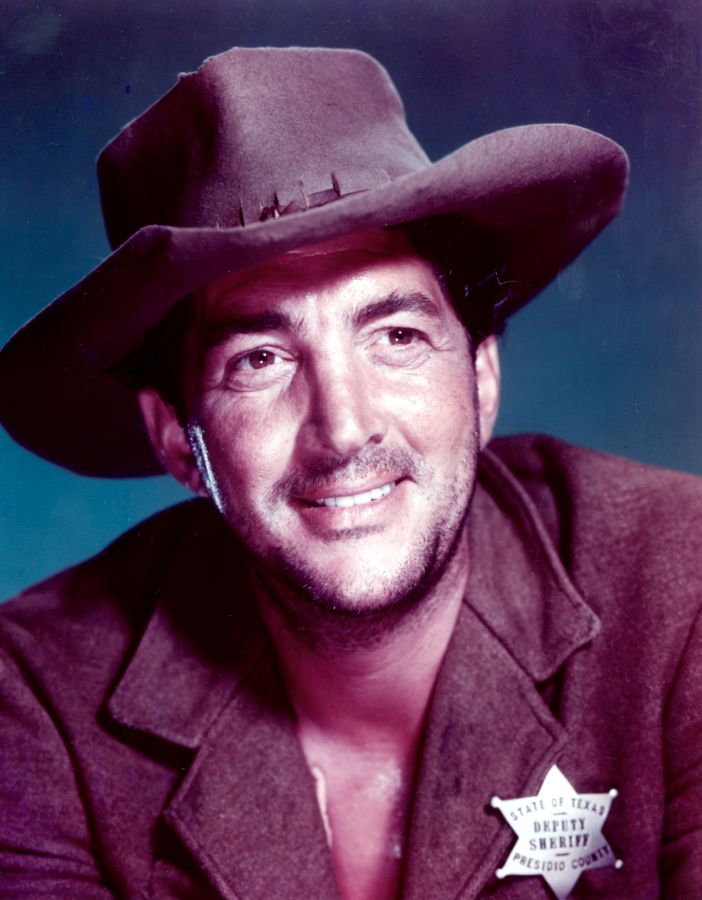 Another thing Dean Martin doesn’t’ get enough credit for (IMO) is his acting. He gave each and every one of his roles exactly what it needed. He was never too large for the scene and certainly never too small. Drama, comedy, and everything in between. I love his westerns, comedies, and most definitely his Matt Helm movies. 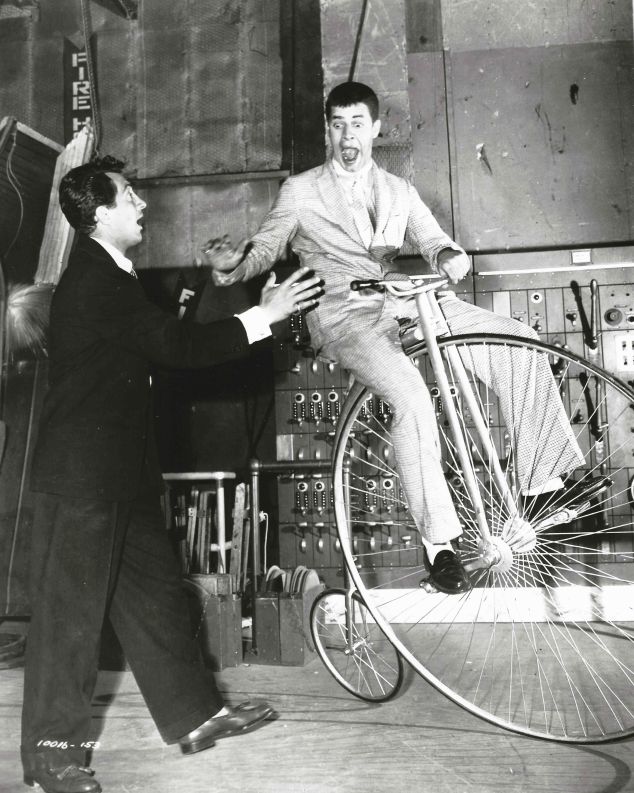 Dean Martin and Jerry Lewis Behind the Scenes of The Stooge