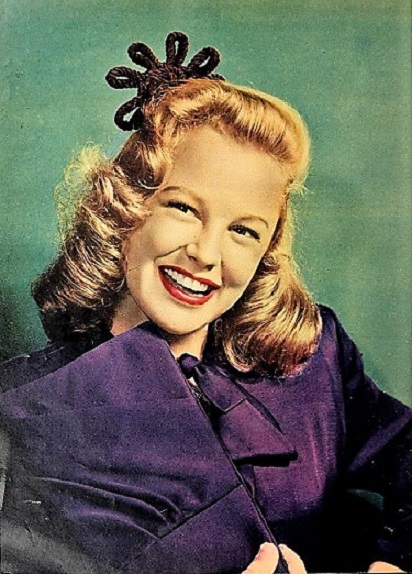 The wonderful, adorable,talented, and ever-vivacious June Allyson is one of my absolute favorite stars. She’s in a delectable group of similar stars (Doris Day, Bob Hope, Jerry Lewis, Eve Arden…) who bring us more joy and happiness than we could ever describe, yet don’t often break into our top 3 of “favorite actors or actresses.” Why? I suppose there are several reasons. For one, with a few notable exceptions, their roles weren’t usually the type of roles that brought critical acclaim or award nominations.

They understood their “role” in Hollywood as well as they did their “roles” – they were there to bring happiness to movie-goers. The fact that they did so with such passion makes them among my favorite kinds of stars.

I mean, a legacy of happiness, laughter, and ear to ear smiles isn’t just a wonderful legacy – it’s the best legacy.

Another reason they may not make most people’s top 3 lists is the fact that they, more than many stars, seemed more like family. It’s often hard to think of Bob Hope or June Allyson as “actors” because we simply believe that IS them on the screen!

Naturally, if we slow down and think it through, we realize that they were as talented as anyone. They simply played the roles given to them so beautifully that we fell for the act hook, line, and sinker.

Below are 20 facts about June Allyson you may not know. She was a very lovable lady – onscreen and off. 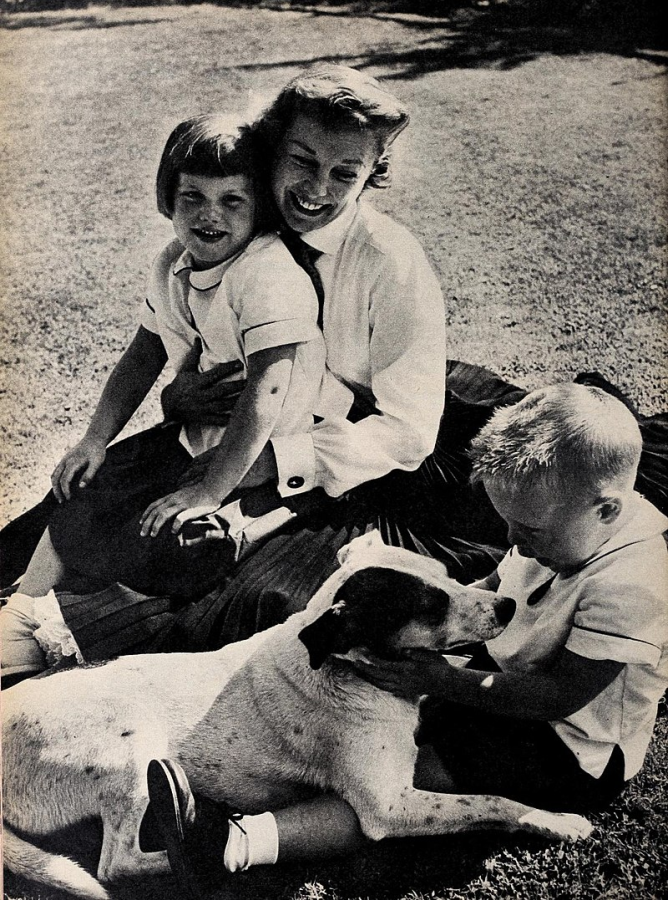