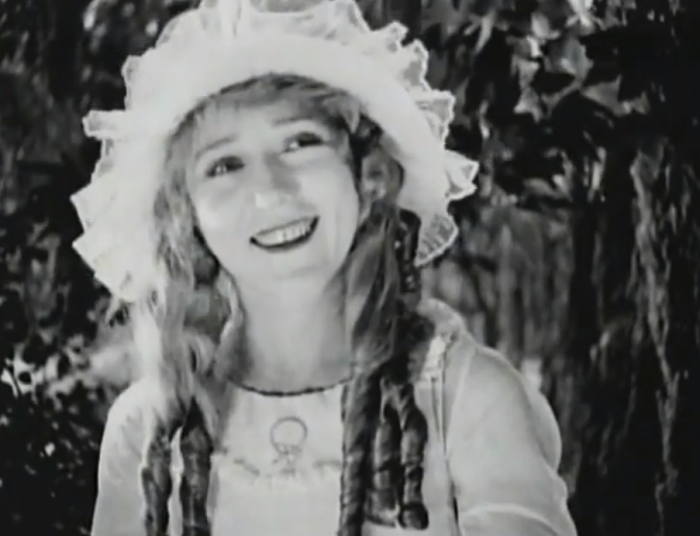 Gladys Louise Smith was born on April 8, 1892 in Toronto. The Canadian beauty (of Irish and English descent) would go on to become a household name and American film legend as Mary Pickford.

America’s Sweetheart began in the theater at age seven, when she toured with her family. During this time, she was nicknamed Baby Gladys Smith.

Mary Pickford was married three times and divorced twice. She was married to actor/writer Owen Moore from 1911-1920, legendary actor/writer/producer Douglas Fairbanks from 1920-1936, and to Charles ‘Buddy’ Rogers from 1937 to her death in 1979. They had two children.

Below are more fast facts about this groundbreaking and phenomenal actress:

“If you have made mistakes… there is always another chance for you… you may have a fresh start any moment you choose, for this thing we call ‘failure’ is not the falling down but the staying down.”
“I never liked one of my pictures in its entirety.”
“Make them laugh, make them cry, and back to laughter. What do people want to go to the theatre for? An emotional exercise… I am a servant of the people. I have never forgotten that.”
(About Douglas Fairbanks): “A little boy that never grew up.”
(About Charlie Chaplin) “That obstinate, suspicious, egocentric, maddening and lovable genius of a problem child.”
“I left the screen because I didn’t want what happened to Chaplin [Charles Chaplin] to happen to me. The little girl made me. I wasn’t waiting for the little girl to kill me. I’d already been pigeonholed. I know I’m an artist, and that’s not being arrogant, because talent comes from God. My career was planned, there was never anything accidental about it. It was planned, it was painful, it was purposeful. I’m not exactly satisfied, but I’m grateful.”