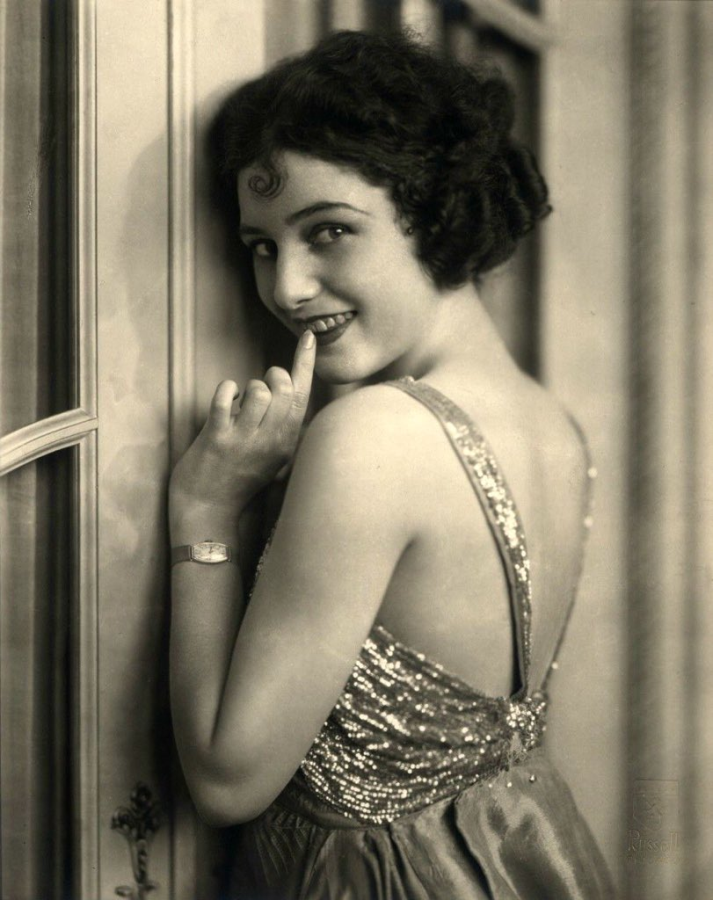 In Charlie Chaplin: Intimate Close-Ups, beautiful silent film actress, Georgia Hale, writes STRAIGHT from the heart about her own life as well as her relationship with the genius known the world over, Charlie Chaplin. I’m working on my review of this book and will publish it later this week – in honor of the week of her birth in 1900. I say “the week” simply because there’s a little discrepancy over the exact date. Her autobiography gives the date as June 25, 1900 – and, as a Georgia Hale fan, that’s the date I recognize as her birthday. However, other dates are given in biographies found online.

Bottom line… even if she was born on another date, I will recognize the one of her choosing.

There is one particular piece I wanted to share from the book today. I will share a great deal more in the upcoming review, but today is for something special. Something different. Something… well.. beautiful – and possibly even relatable to many.

I have heard many fans say things along the lines of, “Katharine Hepburn saved my life…” or “Becoming an Ava Gardner fan gave me hope…” Obviously it isn’t always these two actresses – I’ve seen the same types of beautiful testimonies for everyone from Buster Keaton to Audrey Hepburn and countless others in between.

Georgia Hale would be able to relate to each and every one.

Georgia’s childhood was not a particularly happy one. While it wasn’t as tragic as many stars’ childhoods, happiness eluded her. Her father was not a very loving parent and it seems possible that both parents favored other children. Georgia seems to have been, devastatingly, left out.

She also didn’t fit in with most of the kids her age. Due to circumstances at home, she developed a rather melancholy (even moody) disposition that, obviously, didn’t exactly draw others to her. This proved to be yet another source of pain for the beautiful young girl. One of the breaking points for young Georgia was when her dad yelled at her, “What’s wrong with you? I wish you’d been born a boy!”

If she had much spirit left, these words crushed it.

Immediately after his outburst, Georgia walked out of the house and went to the movies. Along the way, she writes that his hurtful words kept ringing in her ears. “I heard this for years. I found myself wishing that I had never been born… at all.”

This mindset was about to change.

“When I reached the ‘Bona-Venture’ the show had started. I crept into the dark theatre. Finally, the main feature, the comedy started. Onto the screen came a funny little fellow. He was a pathetic character, like the rest of us. His clothes were castoffs and much too large for his small frame. His shoes were way out in front of his feet. He did wear a collar and a tie, but no shirt, and on his head a classy, dirty derby. His hand whirled a cane, jauntily, as if in defiance of his lot.”

She noted how he kept going about his busy little life, joyfully, in spite of troubles, his fate, or even bullies. She recounts how everyone in the audience was cheering and laughing…”But I saw something different, something invisible. I FELT something beautiful. A gentle beam of light had stolen into my dark world.”

After the movie was over, she left the theatre and ran ahead of the other kids. “I wanted to be alone. I wanted to  hold it closely. Charlie Chaplin had said something to me… he had spoken to me directly…. he made my heart laugh for the first time.”

When actors and actresses make films, they have NO idea the number of lives they are touching – or how profoundly some may feel the touch. When Georgia Hale writes, “A gentle beam of light had stolen into my dark world,” I wonder how many other fans have felt the exact thing she felt – and so beautifully described.

As a tribute to Georgia on her birthday (the one of her choosing, perhaps), I wanted to share her beautiful words. Given that they are words about a man she spent nearly half of her life loving, I believe it’d make her very happy. 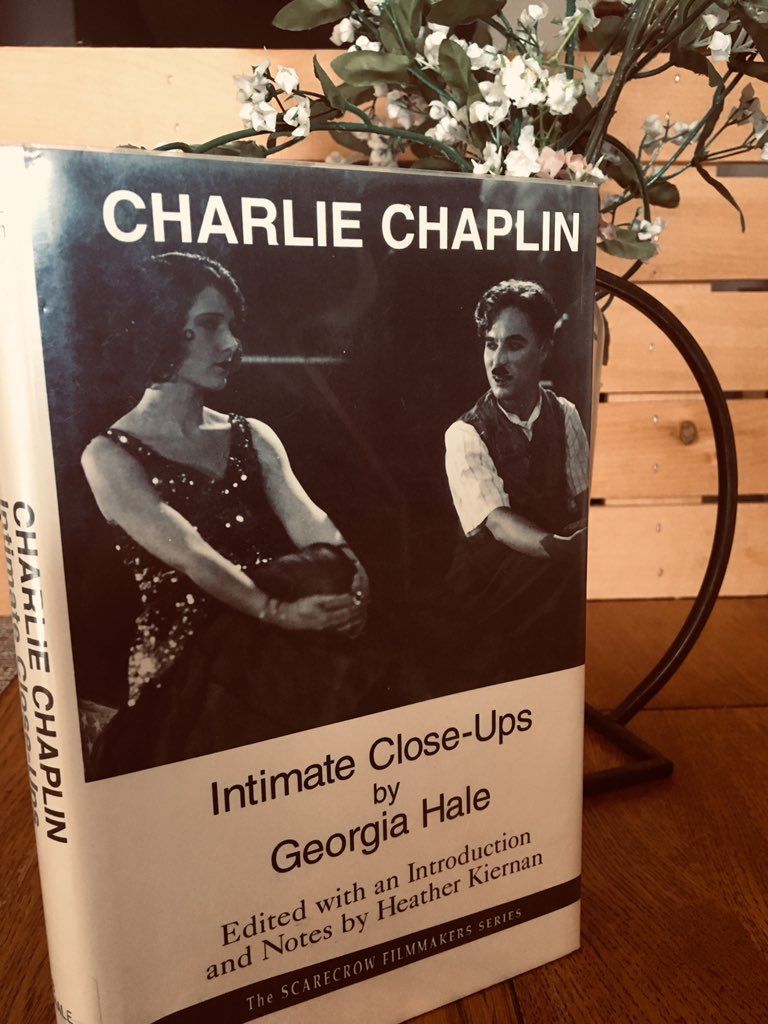