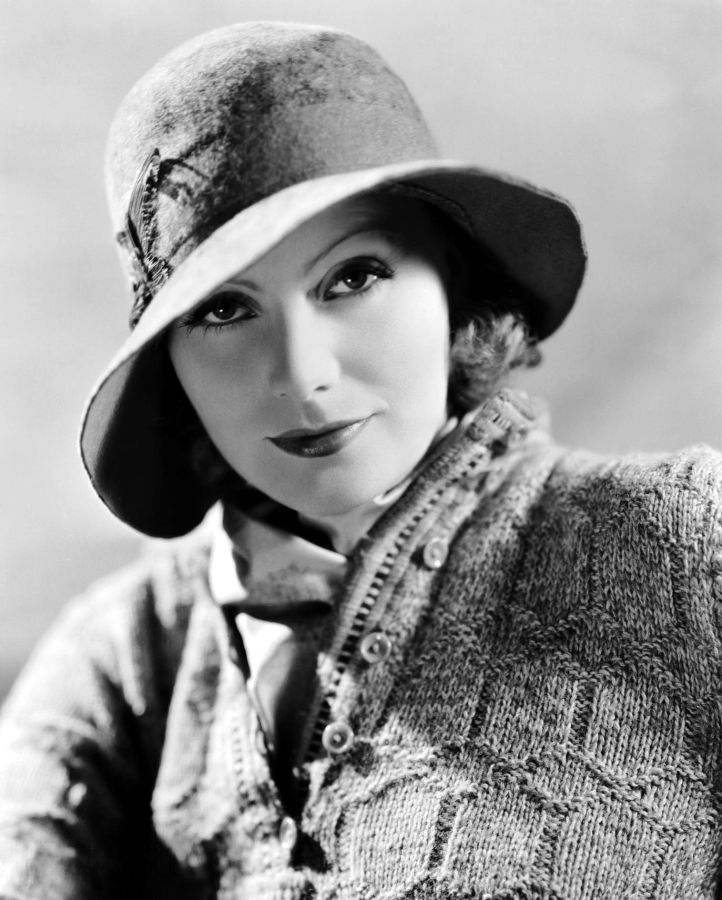 I have a confession to make – I may or may not have already made it on this blog before… if I have, please forgive me for repeating myself. I was not always a Greta Garbo fan.

Go ahead and gasp, I don’t blame you one bit!

The first movie you see an actor or actress in can create an image of them in your mind – for better or worse. My introduction to Garbo was Grand Hotel and, apologies to all who disagree with me, I thought she was pretty bad in it. I was (and to be honest, still am) amazed at how much more life, attractiveness, and talent Joan Crawford had in the film than Garbo. As far as I’m concerned, Joan stole the whole shebang.

It was actually a year or more before I even watched another Garbo film. I sort of cringed each time I brought up the idea…

ME: You know you have to see another movie to give her a chance… it’s only fair!

ALSO ME: No way, she chews scenery like a dog chews a bone… only the dog’s more entertaining.

See what I was up against? In the end, the sensible me won (she does NOT always) and I saw several Garbo films in a row. Guess what happened? Exactly – I fell under her spell.

If you aren’t familiar with Greta Garbo’s films, whatever you do… don’t see Grand Hotel first lmao!

She was ridiculously  beautiful and talented and very much deserving of the lasting fame she has achieved.

You can find A Woman of Affairs on dvd  on Amazon (Amazon link). 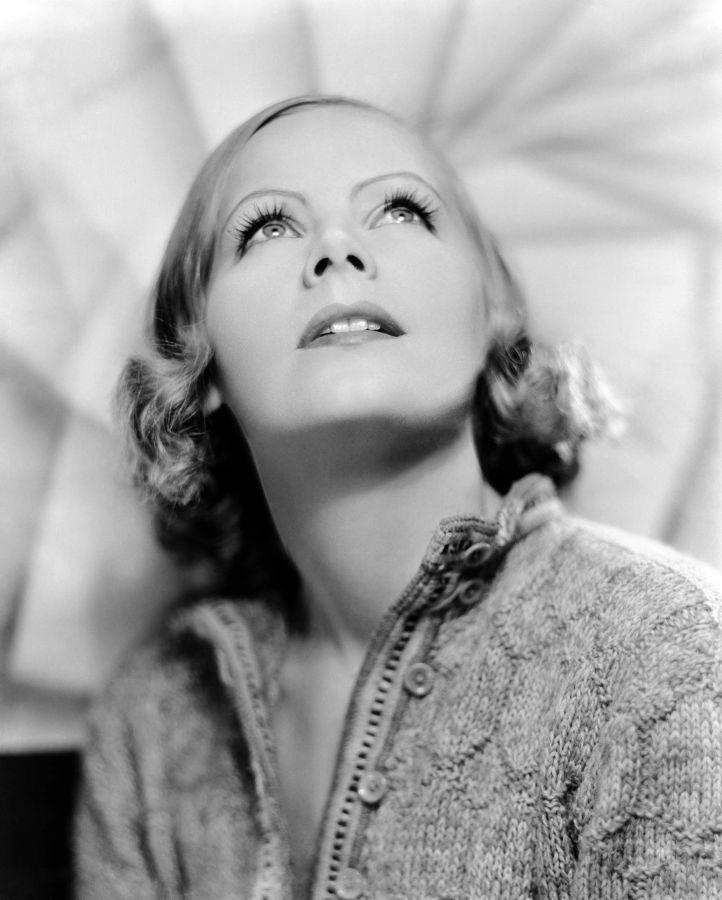