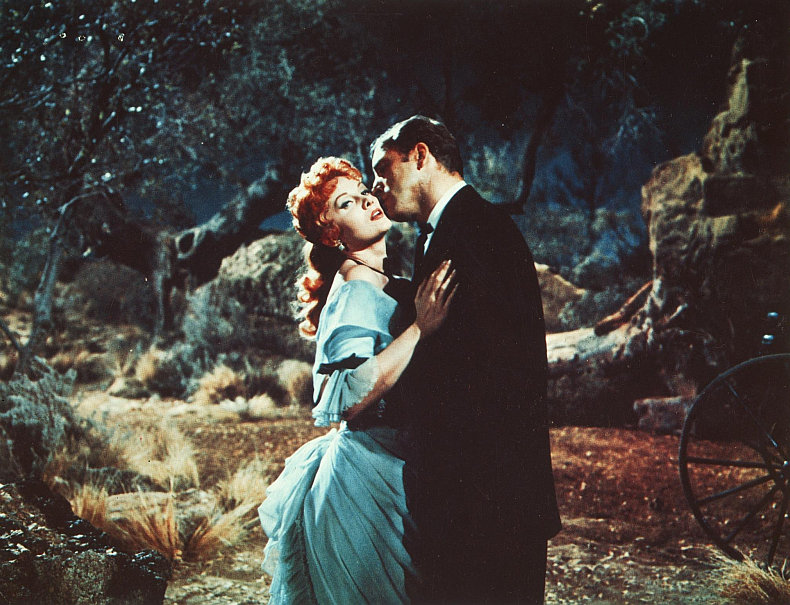 Rhonda Fleming and Burt Lancaster, Gunfight at the OK Corral

One of the movie genres most associated with me is Westerns – I’ve spent a lifetime perfecting this association. I absolutely love them. In fact, a perfect day in my book would be sitting in the den (preferably in my pajamas), drinking raspberry tea and watching one western after another.

Seriously… talk about Heaven on earth.

The photos here are from the 1957 western Gunfight at the O.K. Corral (directed by John Sturges). The entire cast is outstanding and give great performances but, as far as I’m concerned, Kirk Douglas steals the entire movie. He gives one of my all-time favorite Kirk Douglas performances as Doc Holliday.

You can find Gunfight at the O.K. Corral on dvd (Amazon link) or Prime Video. 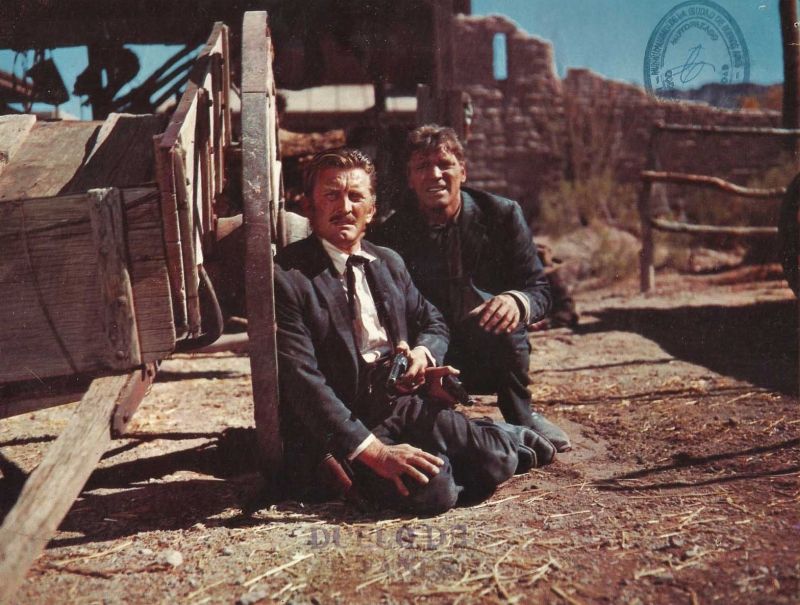