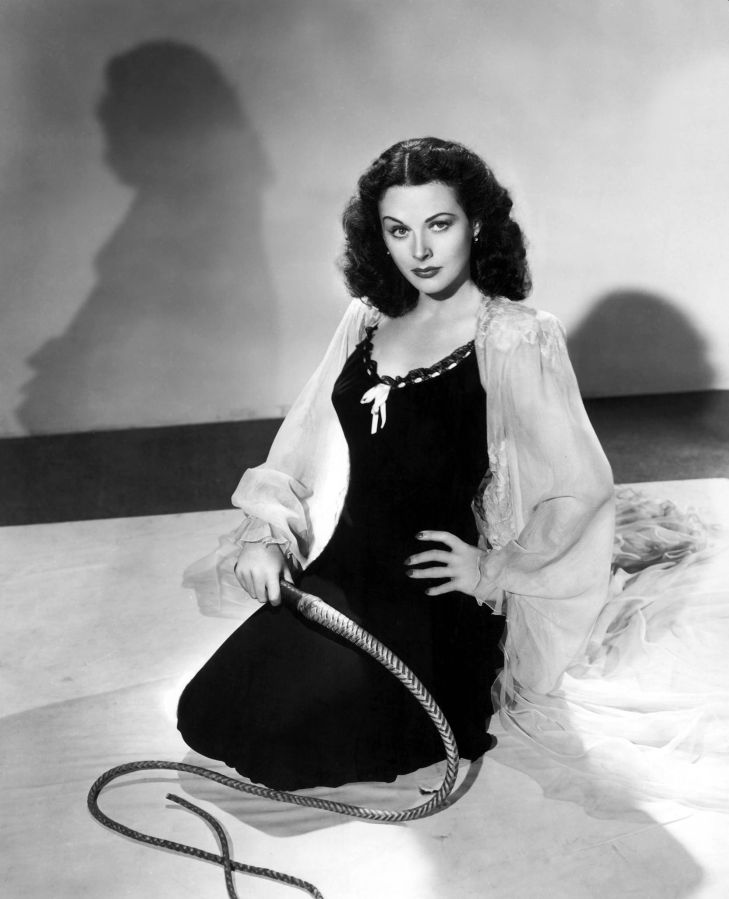 Hedy Lamarr was born on this date in  1914 in Vienna. The Austrian beauty is known by most for her brains as much as she is her beauty. She was a very, very bright woman.

How bright? She received an award from the Electronic Frontier Foundation in 1997 for her pioneering work in spread-spectrum technology. THAT’S how bright!

Hedy Lamarr led a fascinating life, filled with as much drama, mystery, and intrigue as any movie she appeared in. The highs of her life – including her children, brains, beauty, and films – are wonderful to celebrate. She’s a very inspiring lady to read about! The lows of her life show that absolutely anyone – no matter how bright or beautiful – can fall prey to desperation and hard luck. Everyone is capable of making mistakes in life. The really, really horrible thing is they often come one after another – one mistake leading to the next and to the next. When you’re up against it and nothing is going right, you get desperate and do things you normally wouldn’t even dream of.

As a fan of Hedy Lamarr’s I dearly wish she had had people around her to support her and help her when she needed it most. Like another lovely actress, Veronica Lake, her life didn’t end as beautifully as it should have and, maybe it’s because I’m a fan of these actresses, but I think a great deal of fault lies in the fact they didn’t have a strong support system. They were left to fend for themselves in a world that suddenly had turned cruel and unkind to them.

I can’t even imagine how jolting it had to have been to have been one of Hollywood’s most cherished princesses for a while – a beauty who had people flocking all around her, only to become all but abandoned in what must have felt like a very cold world.

I’m thankful we have Hedy Lamarr’s films and her photos to remember her by. A beautiful actress worth remembering and celebrating. I’ve read a great deal about this actress and I always come away with the same thought: “She was strong until she simply couldn’t be strong any longer.” 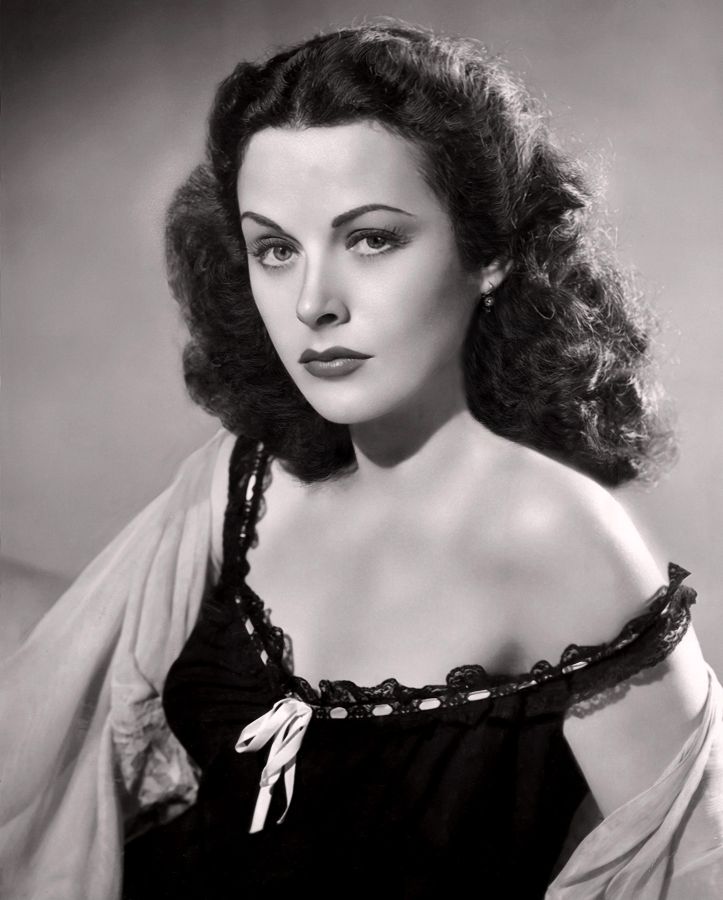