You are here: Home / Behind the Scenes Pictures / Hedy Lamarr, Judy Garland, and Lana Turner 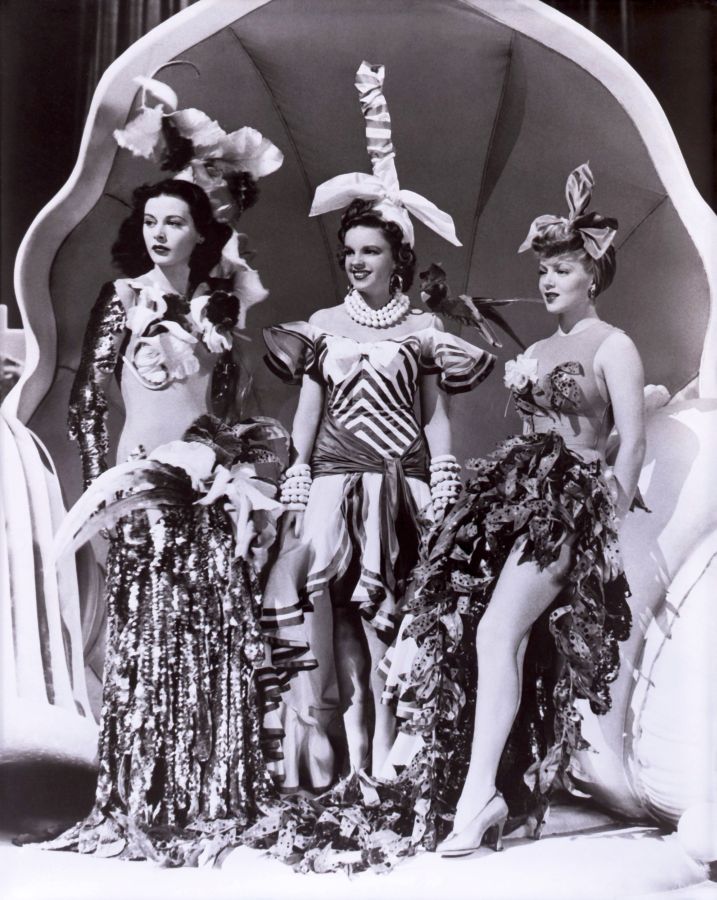 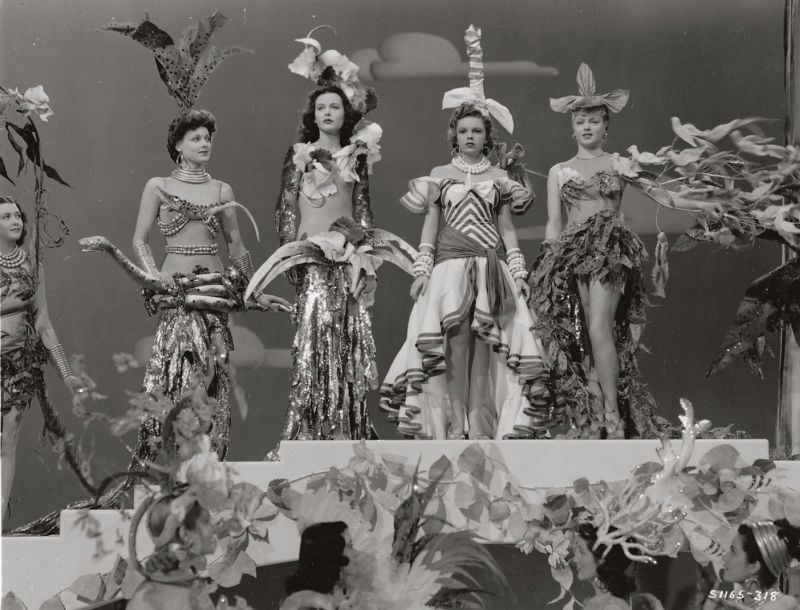