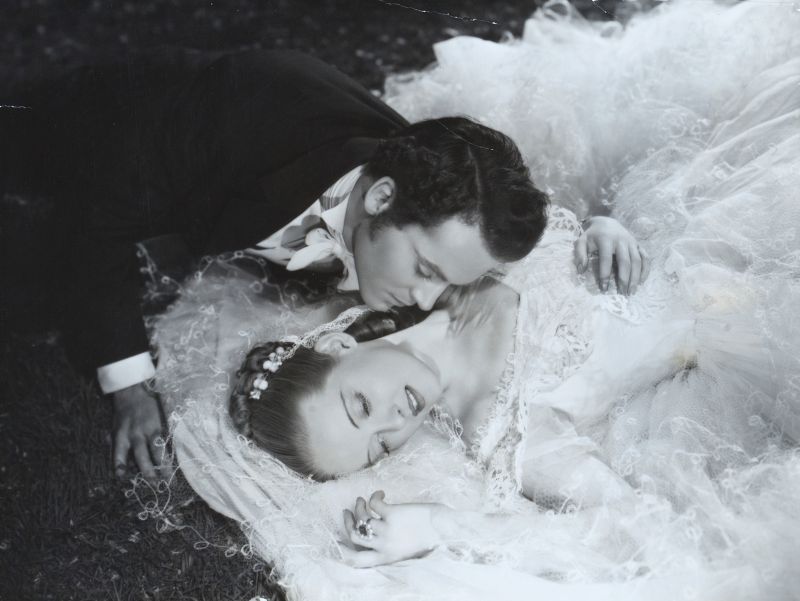 I have a bit of a confession to make. When I first saw Jezebel (years ago), I only watched it because Henry Fonda (one of the ones who ties for my top 3 favorite actors) was in it. This was before I had seen many Bette Davis movies. In fact, at the time I had only seen two and hated one of them a great, great deal (What Ever Happened to Baby Jane…. still hate it to this day!).

Before Jezebel was even half over, however, I knew that Bette Davis had become one of my favorite actresses and that I’d spend the rest of my life watching and rewatching her films AND trying to get everyone who thinks they don’t like her to give her more of a chance.

Since then, I’ve seen too many of her films to even count, and she is absolutely one of my favorites. Never, ever let one, two, or even just three films decide the fate of an actor or actress in your heart – give them a fair chance, you’re the one who stands to win big!

If you’ve never seen Jezebel, by all means see it as soon as possible. It is outstanding and the cast is as good as it gets. Bette Davis, Henry Fonda, Theresa Harris, Spring Byington, George Brent, Margaret Lindsay, Fay Bainter, Donald Crisp, Richard Cromwell… one outstanding performance after another. 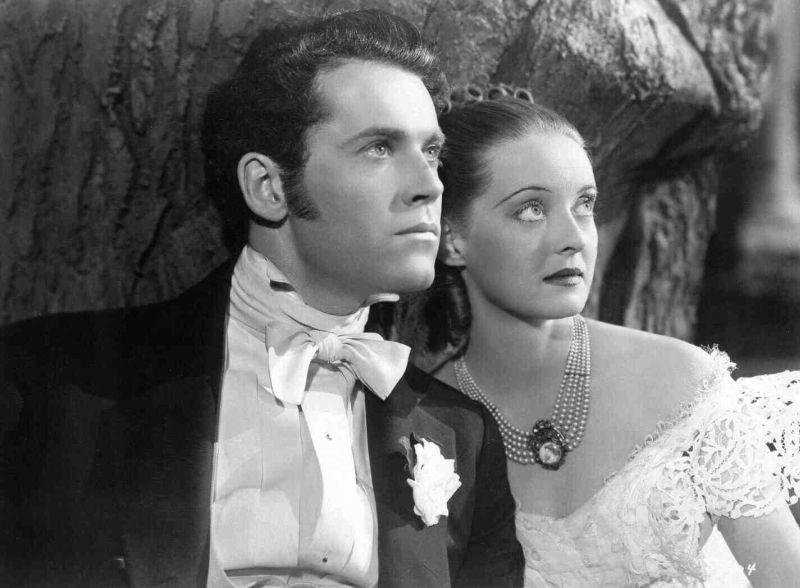