You are here: Home / Desi Arnaz / Backstage DRAMA Behind the World’s Best COMEDY… 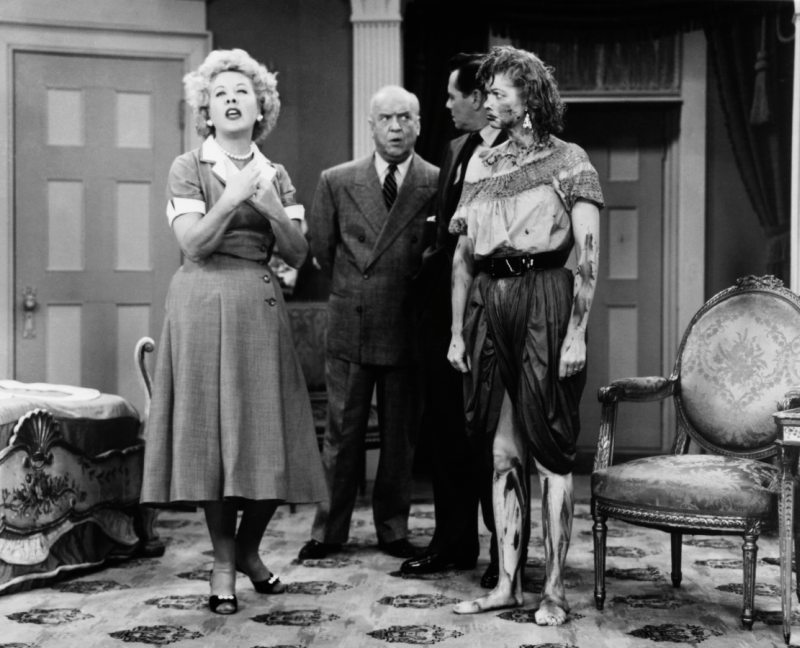 One of the all-time most loved shows in the world had more than it’s share of backstage drama. Jess Oppenheimer, one of the writers of I Love Lucy gave a firsthand account of some of the drama behind my personal favorite television show of all time:

“Even though the entire world loved I Love Lucy, everyone on I Love Lucy didn’t love everyone else on I Love Lucy. Luckily…all the interpersonal problems didn’t show through the performances. Lucy and Desi were having a whole set of domestic problems, which ended in their divorce; Vivian couldn’t stomach Bill (William Frawley), mainly because she failed to understand how anyone could believe she was married to “that old man”; Bill reacted in typical fashion, referring to her figure as “a sack of doorknobs”; and Desi and I had a running series of spats, mostly ticked off when I picked up the trade papers and found he had taken credit for something I had done. But, luckily (again), it could not be seen on the screen, and there was no blowup which destroyed the team.”

I am, by nature, a Mary Poppins type blended with a great deal of Suzie  Sunshine…. with a touch (okay a lot) of Rebecca of Sunnybrook Farm. Can’t help it, I was made this way. With that being the case, I almost didn’t publish this quote because I was afraid it would cast a negative light on stars I love a great deal – worse, yet, stars that aren’t with us to stand up for themselves!

However, I decided to publish it because, quite frankly, I am in AWE of the television magic these four stars (and directors, as well as writers) pulled off under these circumstances. Think about it – would you be able to make all happy and funny with a spouse you were in the middle of divorcing??

Would you be able to keep smiling and find a way not to cry when your marriage was crumbling?

Would you be able to work day-in day-out with someone you couldn’t even tolerate?!

I don’t know about you, but I have to answer NO to all of the above. I’m not made of nearly strong enough stuff to overcome any of that emotional turmoil.

Yet, these four stars rose above all the noise, all the drama, and all of the emotions and turned in one flawless performance after another.

I also published the quote for another reason… I trust my readers to know that one person’s quote does not make his or her opinion or account the gospel. It makes it their opinion or their “side.” If Desi were here, today, he may well have a whole other version.

In the end, they were all humans (just ridiculously talented humans!) and where there are humans, there are problems. I still maintain that these four did a super-human job of maintaining their maturity and professionalism when so many (raising my hand) wouldn’t have been able to.

I, for one, am thankful for their strength every single day because this series means more to me than I can even say. 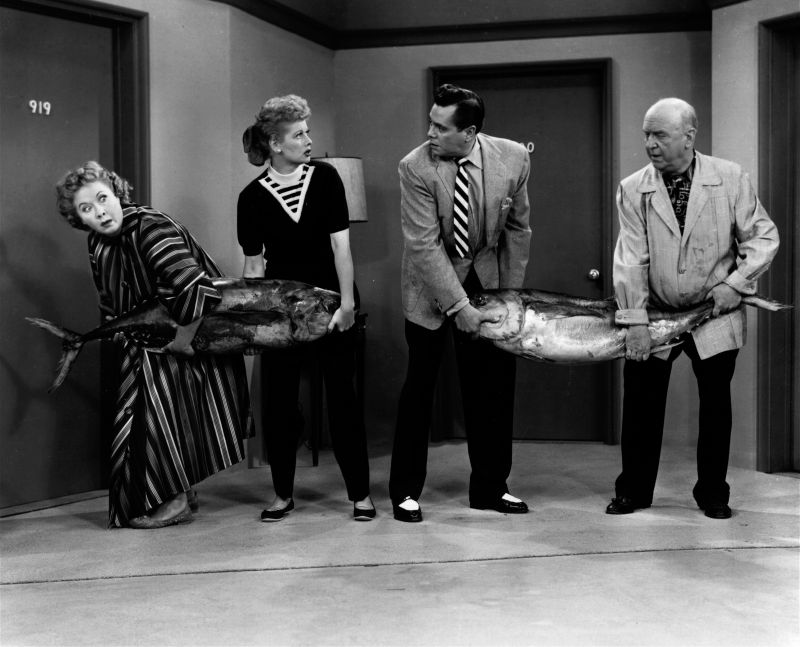