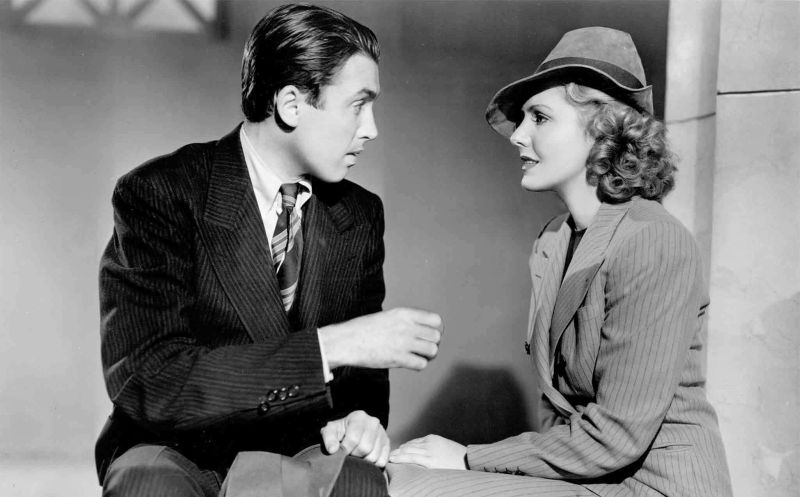 Mr. Smith Goes to Washington is one of the finest films ever made. Of course, if you’ve seen it, you already know that. If you haven’t, you were just given a great reason to see it as soon as possible!

It is absolute perfection from start to finish with one of the finest casts ever assembled. The director isn’t too shabby either: Frank Capra (who also directed James Stewart in the iconic and wonderful It’s a Wonderful Life).

James Stewart is, of course, the Mr. Washington in question. The cast around him is just as spectacular as he is, which is really, really saying something: Jean Arthur, Thomas Mitchell, and Claude Rains keep pace with one of the greatest actors in the history of film. 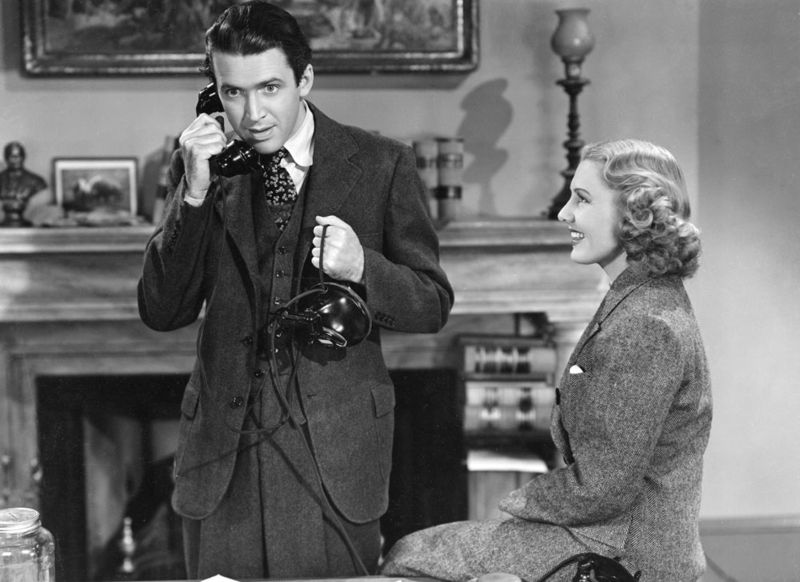 While the entire cast is phenomenal, I want to just hone in on Jean Arthur for a moment. This is an actress who deserves to be a household name, and not just with those of us who immerse ourselves in old Hollywood. She gave one remarkable performance after another in her career and this is one of my personal favorites. In a film filled with larger than life characters (and larger than life actors), a lesser actress would get lost in the background. She’d have become little more than a prop.

Jean Arthur doesn’t just hold her own with James Stewart, Claude Rains, and Thomas Mitchell, she absolutely shines and is one of the big reasons this film is as wonderful and iconic as it is.

Her performance was precisely (I mean PRECISELY) what was needed from her to make the story work. She never went “too big” and never stopped “short” in her performance.

She was dazzling in every conceivable way and she and James Stewart made a VERY formidable team. 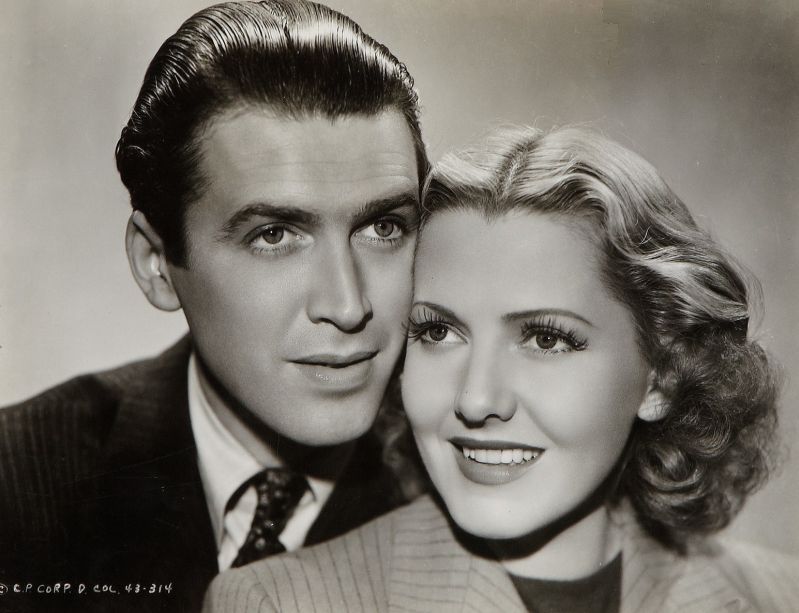