You are here: Home / Donna Reed / John Wayne and Donna Reed, They Were Expendable (1945) 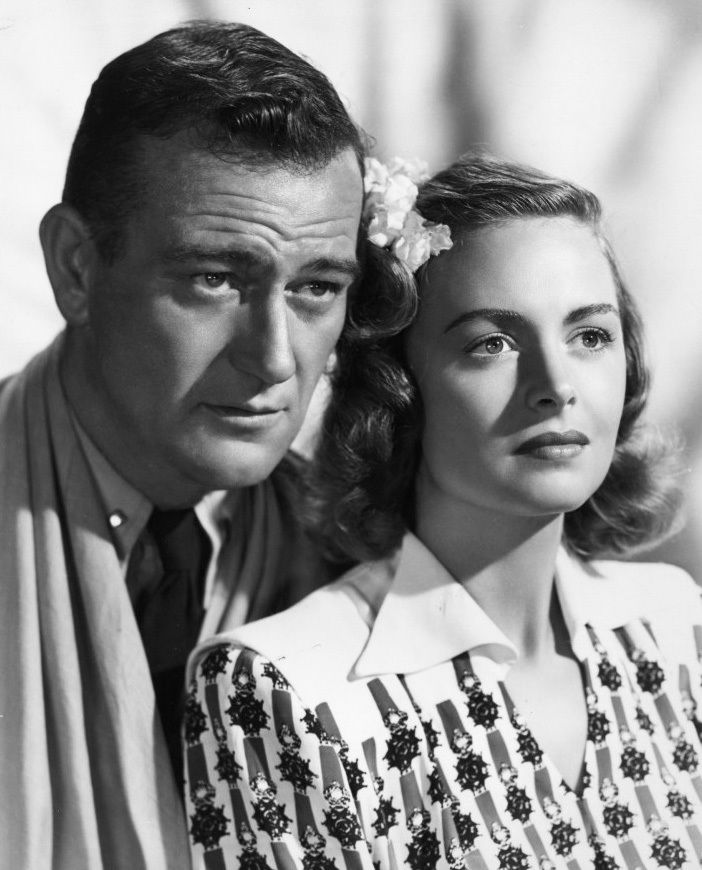 I have always been a very big Donna Reed fan – in fact, back when The Donna Reed Show was shown in syndication on television (I wish it still was!), I never missed an episode. I also watch and rewatch her in It’s a Wonderful Life each December at least three times.

For whatever reasons, however, I’m really only recently discovering her other films. They’re wonderful and she is even more so. She was a stunningly beautiful and wonderfully talented actress. I wish she had been given even more films and even more challenging roles. When she was given a great role, she absolutely hit it out of the park!

She has become one of my top 5 all-time favorite movie actresses (she was already in the top five for television actresses… she, Lucille Ball, and Barbara Stanwyck top both lists!).

As for Mr. John Wayne… well, suffice to say he’s been one of my top favorite actors since I knew what an actor was.

The fact that these two dynamic stars teamed up for a film makes me blissfully happy. The fact that this film, They Were Expendable, is outstanding is icing on the cake.

You can find They Were Expendable on dvd (Amazon link) or watch on Prime Video. 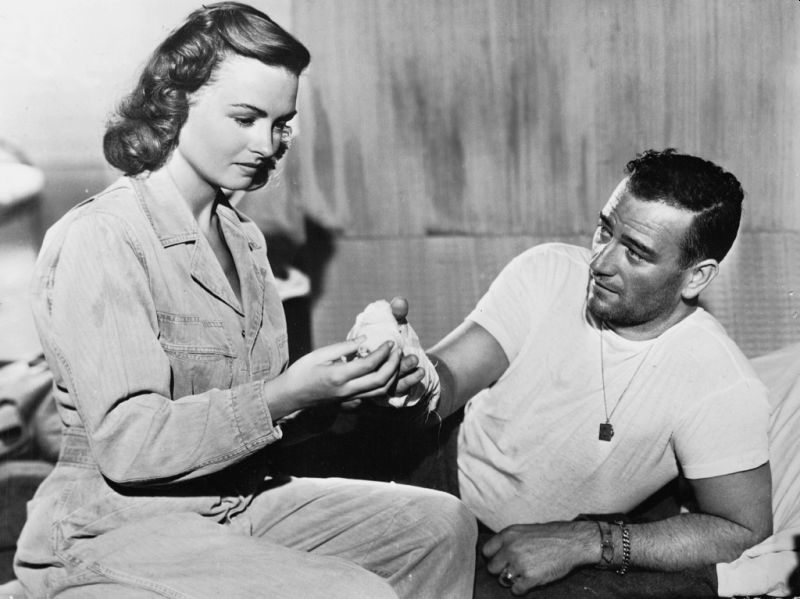