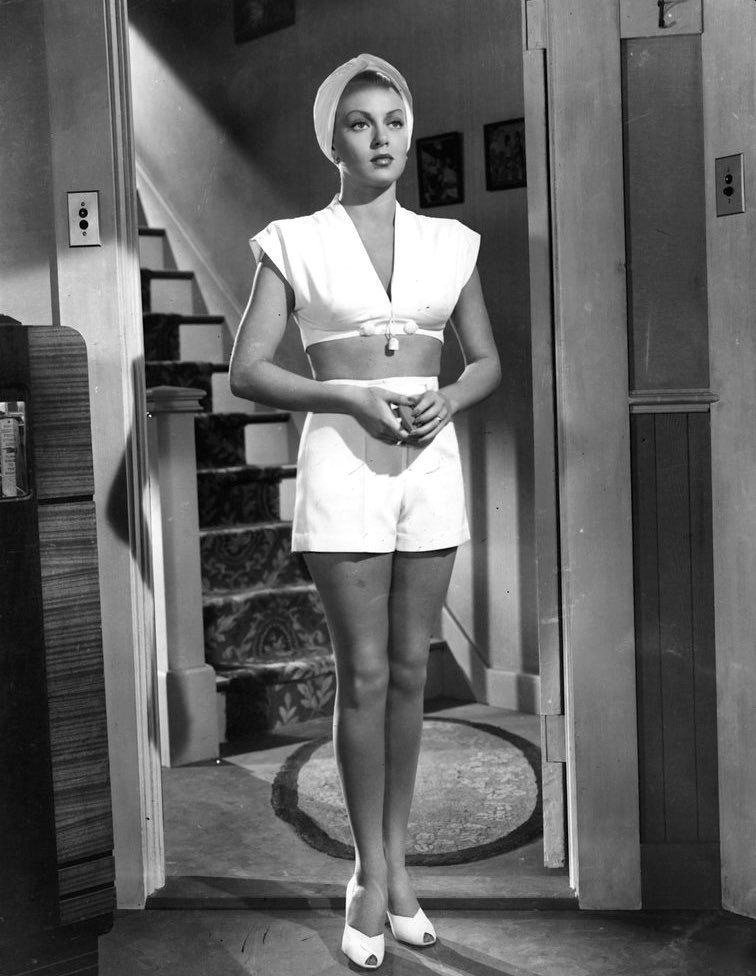 After years of being an old Hollywood fanatic, I’ve found that some stars are almost universally loved by everyone (Humphrey Bogart, James Stewart, Audrey Hepburn, Lucille Ball..), while others have an almost equal number of people who love them and people who… well… don’t love them. Lana Turner, Joan Crawford, Katharine Hepburn, June Allyson, and Bette Davis come to mind. Personally, I love all four…. a lot!

When you’re a fan of someone and others say really bad things about them, it’s unsettling, isn’t it? I mean, you can’t take it personally, of course… but, still…. you just hate to hear it.

I totally understand, mind you. After all, I have some that I don’t like and, oddly enough, I don’t always have a “good” reason – other than they just get on my last nerve!

I get that some stars’ personalities or lifestyles can unnerve people. I’ll be honest, by absolute favorites all tend to be the better-behaved stars. However, I don’t let how they lived or what they did (or are rumored to have done) dictate whether I like an actor or actress or not – any more than it dictates if I like an athlete or author.

Their body of work is what matters most to me. I mean, come on, I don’t tune in to a movie to sit and think about who did what to whom or who said this or that. I just want them to entertain me, that’s pretty much it.

Lana Turner always entertains me greatly. I think she was a fine actress and always gave her all in each and every one of her roles. I heard someone once say they didn’t like her because she was too beautiful and that it was the only reason she got any of the roles she had.

I’m guessing they don’t realize just how many beauties were (and are!) buzzing around Hollywood. There had to be something special about Lana to make her appeal to both Hollywood and to fans. She had that something special, if you ask me.

The Postman Always Rings Twice (link to the dvd on Amazon) 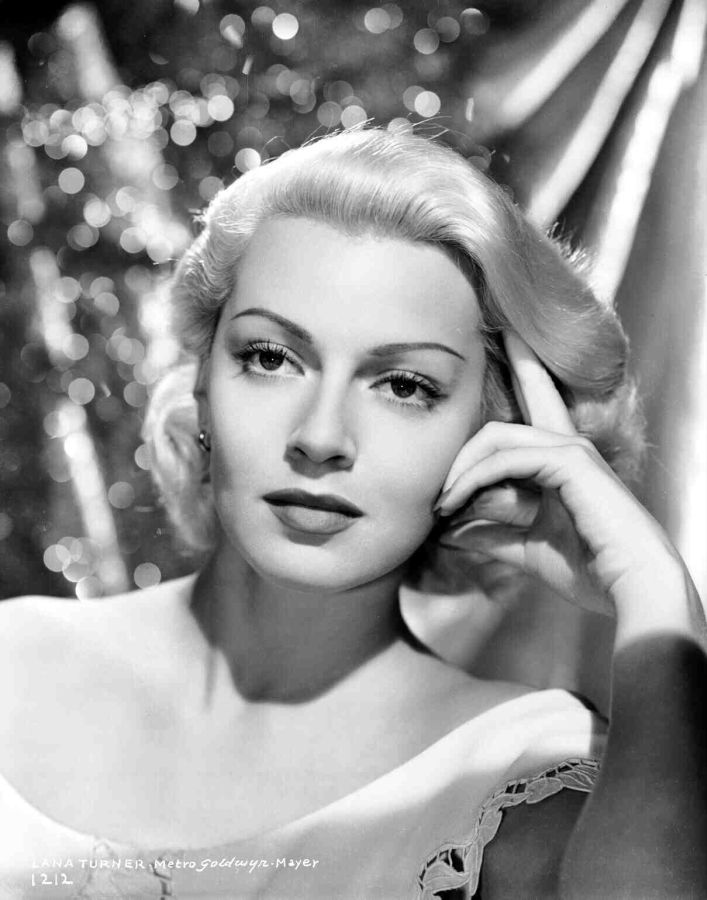