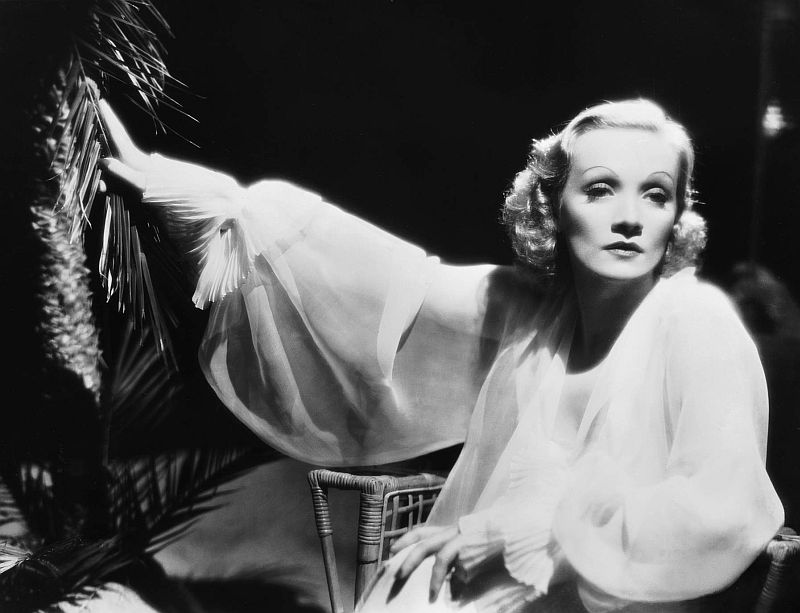 Marlene Dietrich, The Garden of Allah

The wonderful Marlene Dietrich simply doesn’t get enough attention these days. Beautiful, poised, stylish, unique, talented, and brilliant – she was the sort of star we should all be talking about on the daily, shouldn’t we?!

Frustratingly enough, most people tend to talk more about stars who were surrounded by controversy and drama, either in life or death (sometimes both). Marlene pretty much stayed in her own lane and didn’t invite a lot of drama into her life. She lived a long, colorful life and died at the grand age of 90.

Another thing that keeps Marlene Dietrich from being mentioned in the same breath as Marilyn Monroe, Audrey Hepburn, Bette Davis, Joan Crawford, and Katharine Hepburn is the fact that her films aren’t shown nearly as often as the other actresses’ films are.

I would love to see her films shown more on television and to be more readily available for streaming. I’m convinced that the more we talk about a star, the more networks and streaming services will receive requests for their films. Marlene Dietrich is one of the ones I’m really focusing my energies on (along with Ann Dvorack and Ann Sheridan – a few of my other favorites).

You can find The Garden of Allah (Amazon link) on dvd and blu-ray. It isn’t available on Prime Video, unfortunately… yet! 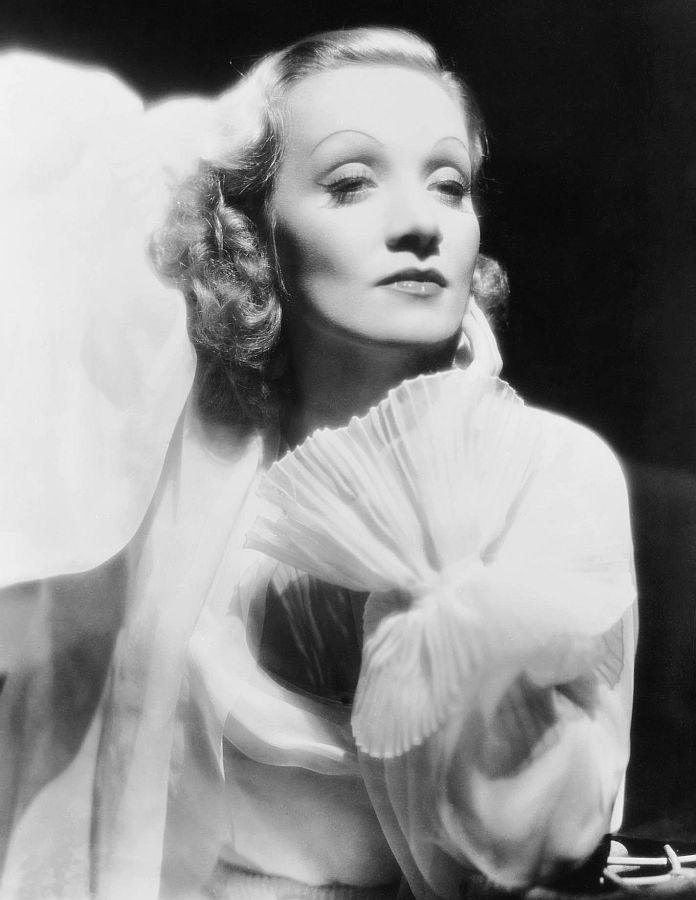