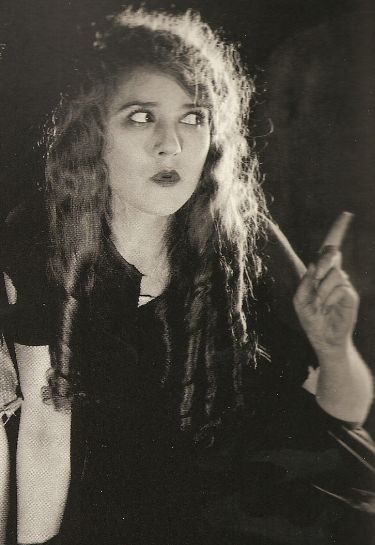 When you hear the phrase, “America’s Sweetheart,” more likely than not you either think of Mary Pickford or Shirley Temple – depending on your age or film preferences. Both actresses left such legacies that are as good as it gets – legacies of making people happy. Making them smile when, otherwise, a frown may sneak up on them.
Frances Hodgson Burnett’s wonderful novel, The Little Princess, was first brought to screen in a 1917 film starring the iconic Mary Pickford. It would be remade in 1939 with the wonderful Shirley Temple in the starring role of Sara Crewe.
I’ll say!
I hasten to add, however, that Shirley Temple was very much her own star and her own actress. Her acting style and personality, while equal to Mary’s, were different from America’s first sweetheart. Each were remarkable, iconic, refreshing, and are as enjoyable today as they were then. 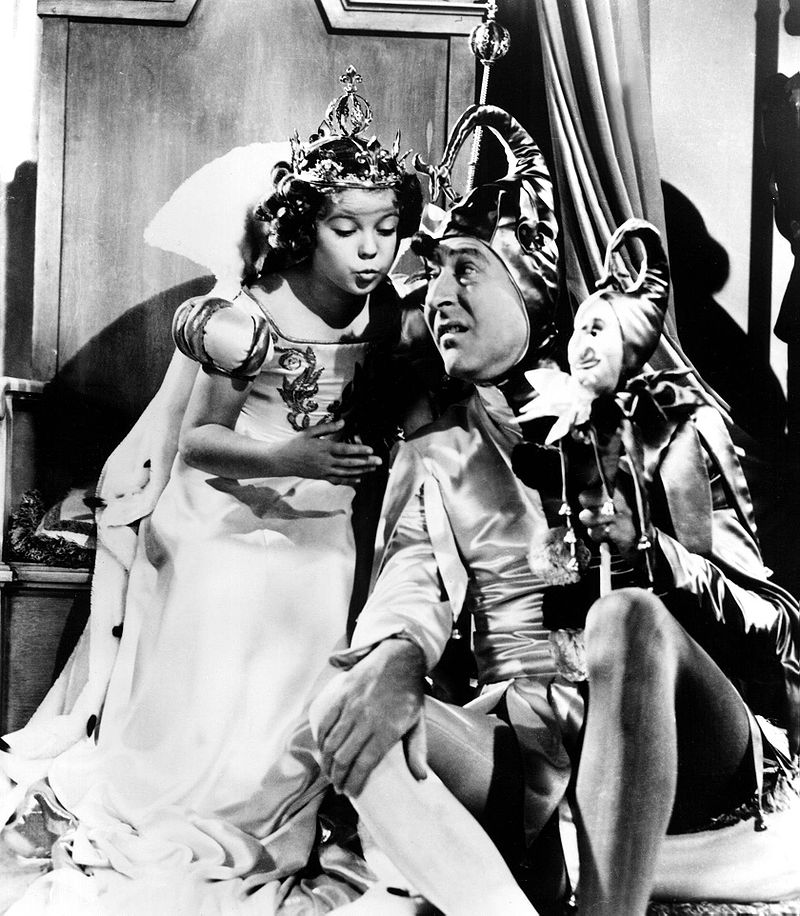 Shirley Temple and Arthur Treacher in The Little Princess