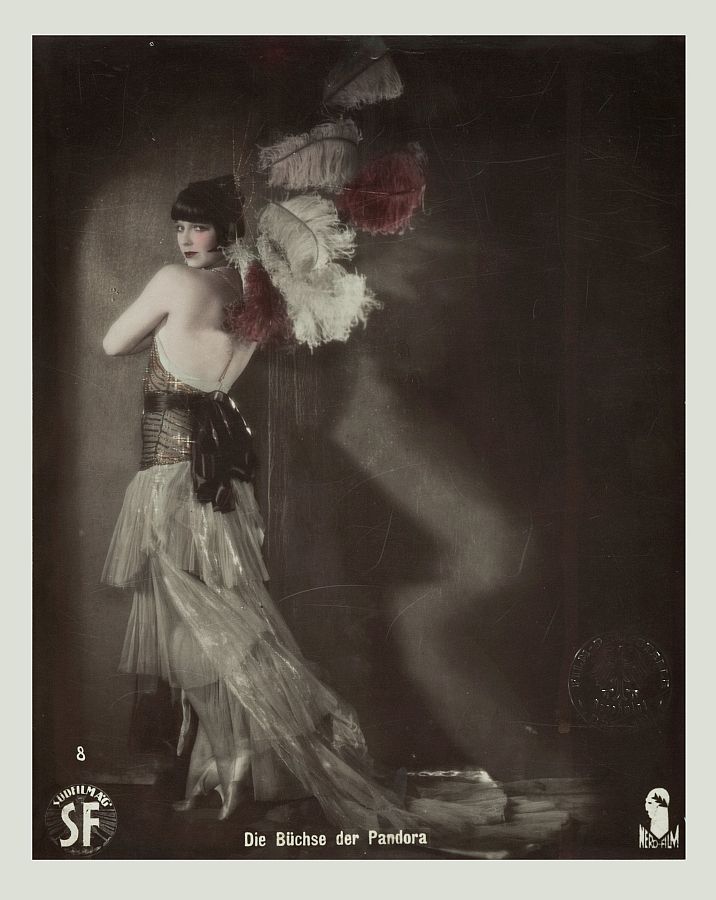 You know how it is, fellow film fanatics… you’re humming along in life, content and happy with your “top 10 favorite” actresses and your “top 10 favorite” actors, when seemingly out of the blue, a star comes on the scenes and shakes things up. Maybe it’s seeing them in just the right role, seeing them in just the right number of films, or reading about them and seeing them in a new light… whatever the reason(s), this star all but INSISTS on a single-digit number among your favorites.

That’s exactly what two stars have done to me this year… Louise Brooks and Marlene Dietrich. Both of these actresses have basically charged up my list of favorites, leaving madness and chaos in their wake.

And I love it!

In both cases, it was simply a matter of finally seeing several of their films. For whatever reasons, neither lady had popped up much in the films I’ve watched over the years until I searched their work out personally this year. That’s all it took to become smitten with each one… seeing them in action!

Ironically, the two legendary actress’s share a bit of trivia – Marlene Dietrich was replaced (at the last minute, for extra drama!) by Louise Brooks in one of Brooks’ most popular roles/films, Lulu in Pandora’s Box (1929). While I ADORE Louise Brooks in the role and wouldn’t have the film any other way, my mind does often go to…  “I wonder what Marlene Dietrich would have been like as Lulu?!?”

You can find Pandora’s Box on dvd (Amazon link). It’s a film I very much need for my own collection and it can, at times, be pricey. I’ve linked you to the best deal I can find.