You are here: Home / Archives for Abbott and Costello Meet Frankenstein 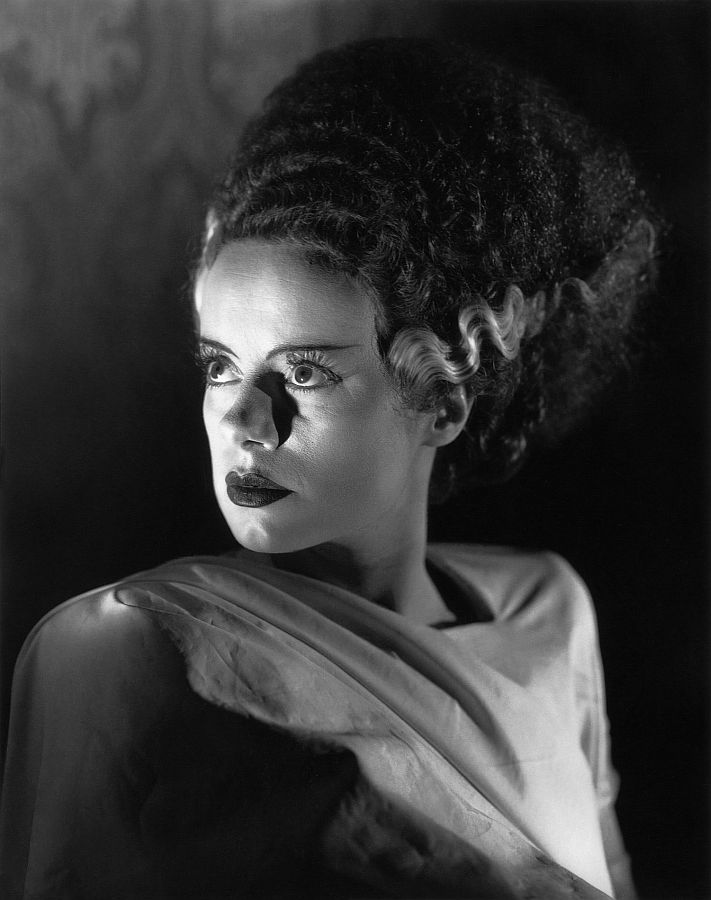 Hollywood Yesterday wishes you a happy, fun, and safe Halloween. Funny how such a crazy, over the top, and “never grow up” holiday has somehow been made to be controversial, isn’t it?

I am a God-loving, Bible-reading Christian who doesn’t just pray everyday but prays throughout the day.

We prayer warriors must stay vigilant!

However, I see absolutely nothing evil or wrong about Halloween and I never have. My husband, our daughters, and the rest of our family gets a huge kick out of this time of year.

It’s innocent fun… sometimes people aren’t terribly innocent (or fun!) but isn’t that pretty much true every day of the year?

As far as I’m concerned, the more fun the better – so let the classic horror movies play (especially Abbott and Costello Meet Frankenstein  and The Bride of Frankenstein!), dress up like you’re 10 years old, and by all means pass the candy bowl! 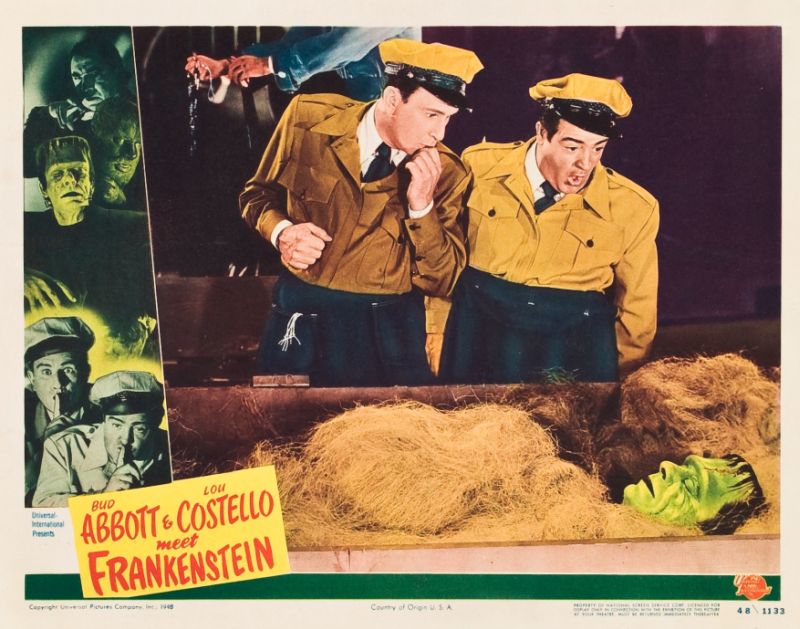 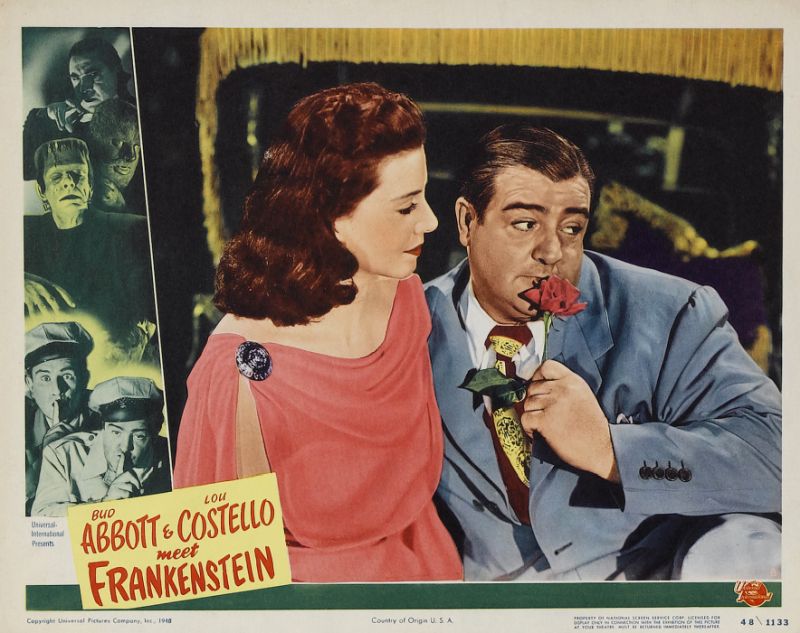 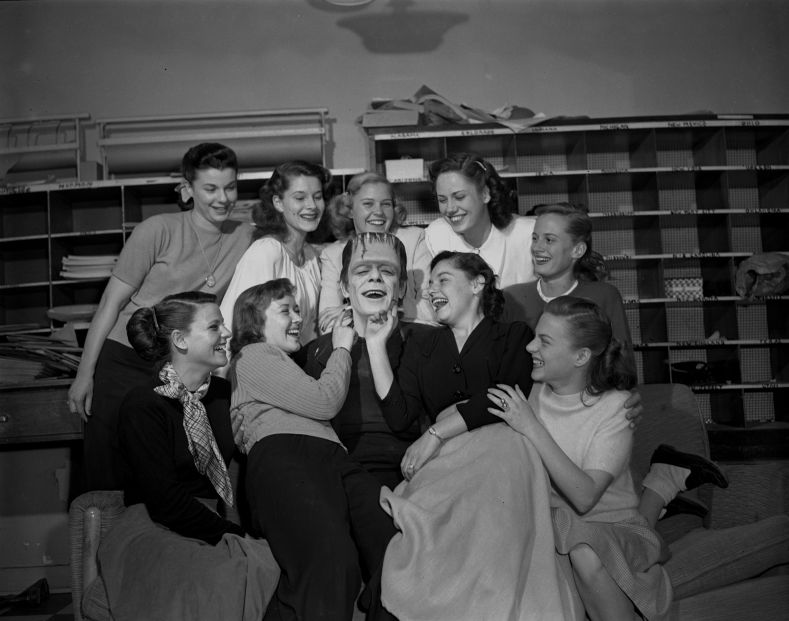 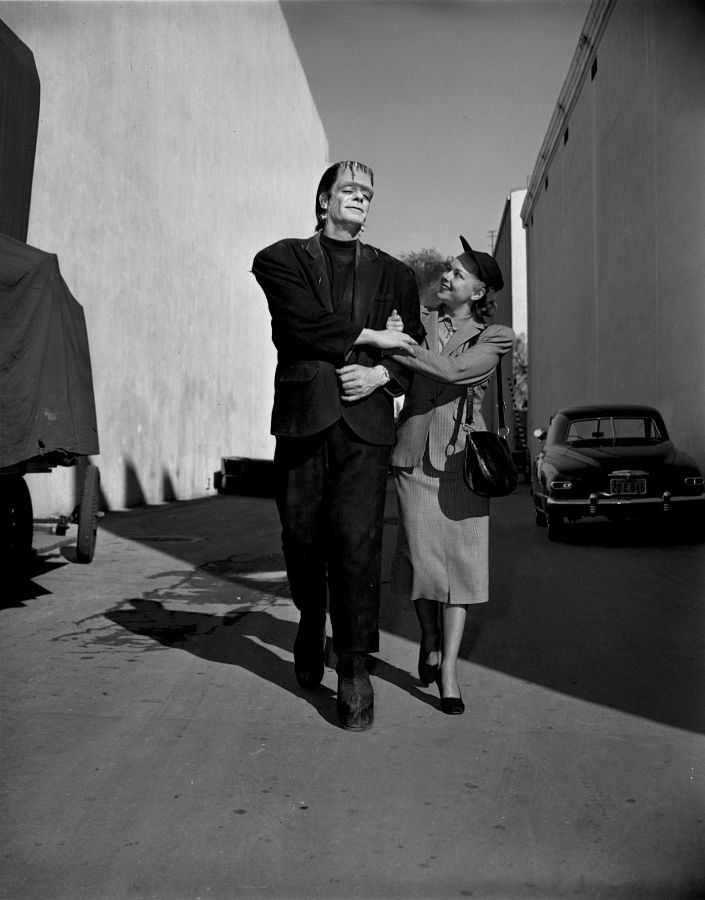