You are here: Home / Archives for Ann Sheridan pictures

The beautiful, talented, and magnificent in every way Ann Sheridan (sadly) isn’t the household name many other stars are from old Hollywood. While most people know very well who Marilyn Monroe, John Wayne, James Dean, Audrey Hepburn, and Humphrey Bogart are… if you ask the average person to identify Ann Sheridan, they’d be unable to do so.

She’s one of my favorites and is one of the stars I am on a personal crusade to publicize every change I get. She was far too talented and beautiful to be overlooked by anyone.

The photo above is currently my Twitter profile photo because I love it so much. Granted, I change the profile pic often (to bring more attention to a variety of favorite stars), but I have a  feeling Ann Sheridan will be my companion for quite a while. I simply LOVE this photo.

This is a publicity picture for her 1940 film, It All Came True. The comedy/drama was directed by Lewis Seiler and co-stars Humphrey Bogart, Jeffrey Lynn, Zasu Pitts, and Una O’Connor.

You can find the wonderful It All Came True on dvd… with a GORGEOUS cover (Amazon link) or watch the movie on Prime Video.

Amazon also has a beautiful “Window Card” for the film, featuring beautiful Ann Sheridan (pictured below). I HAVE to have this one… no doubt about it. 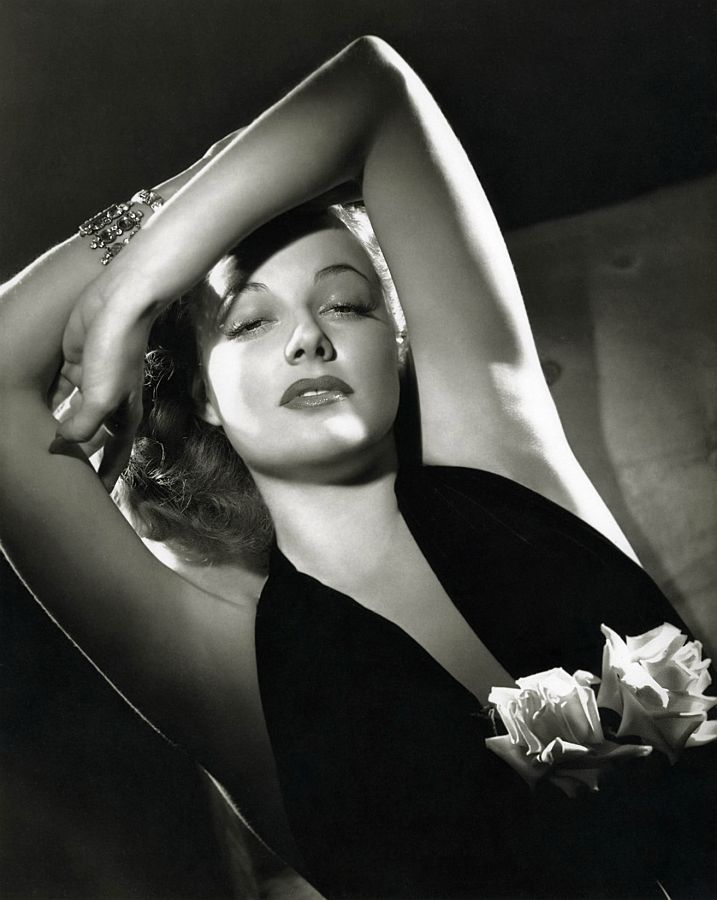 The beautiful Ann Sheridan publicity picture, above, is for her 1940 film, It All Came True (directed by Lewis Seiler ). The fun comedy/drama  has an outstanding cast – Ann Sheridan, Humphrey Bogart, Jeffrey Lynn, Zasu Pitts, Una O’Connor… is it any wonder it’s as good as it is?!

You can find It All Came True on dvd (Amazon link) or watch the movie on Prime Video.

Amazon also has a beautiful “Window Card” for the film, featuring beautiful Ann Sheridan (pictured below). 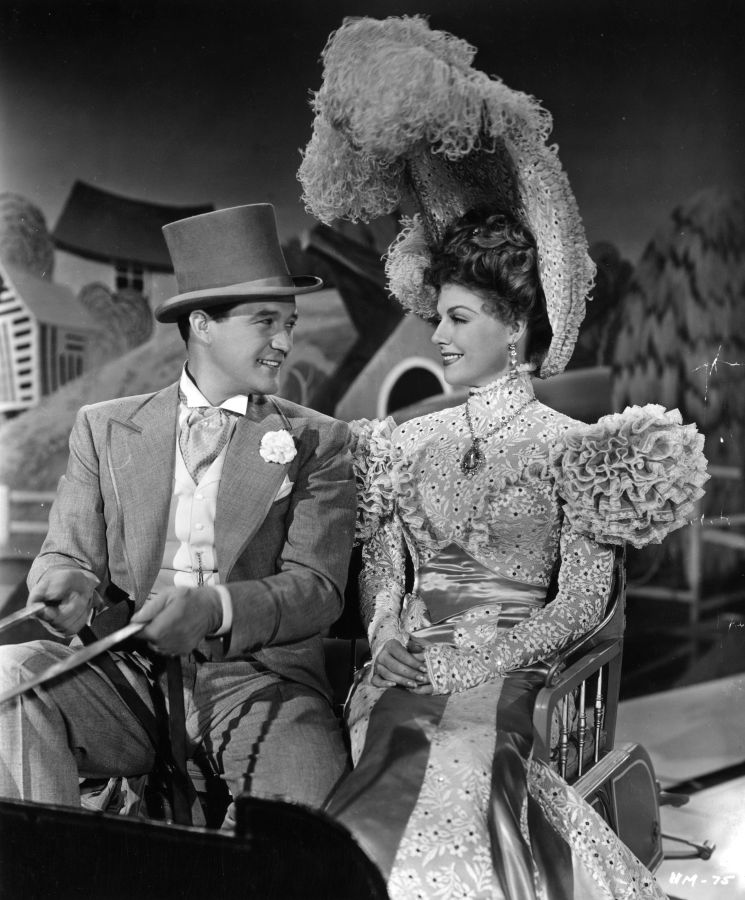 While the entire film was originally planned to be filmed in Technicolor, it didn’t pan out this way. In fact, the final Harvest Moon number was shot in Technicolor while the rest of the film was black and white. The reason was due to shortages of material needed for color stock due to the war.

Studios used their limited color stock for their top films. 16mm television prints were in B&W and the Technicolor sequence was not restored until the 1980s. 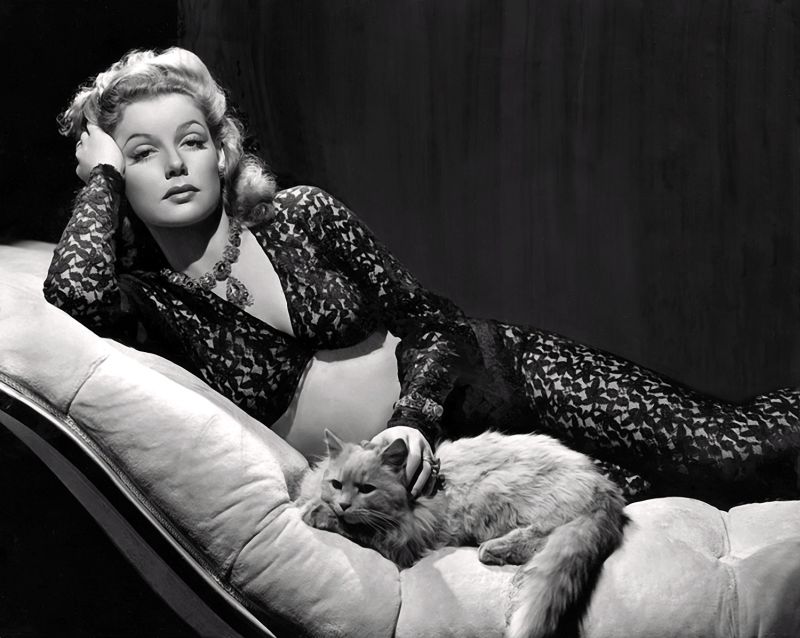 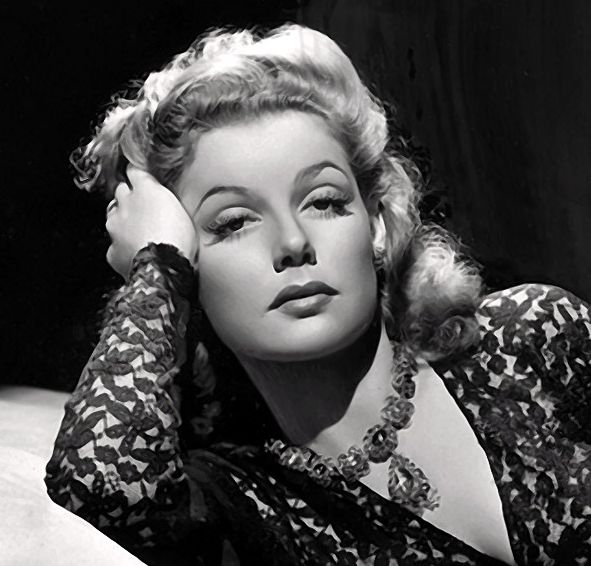 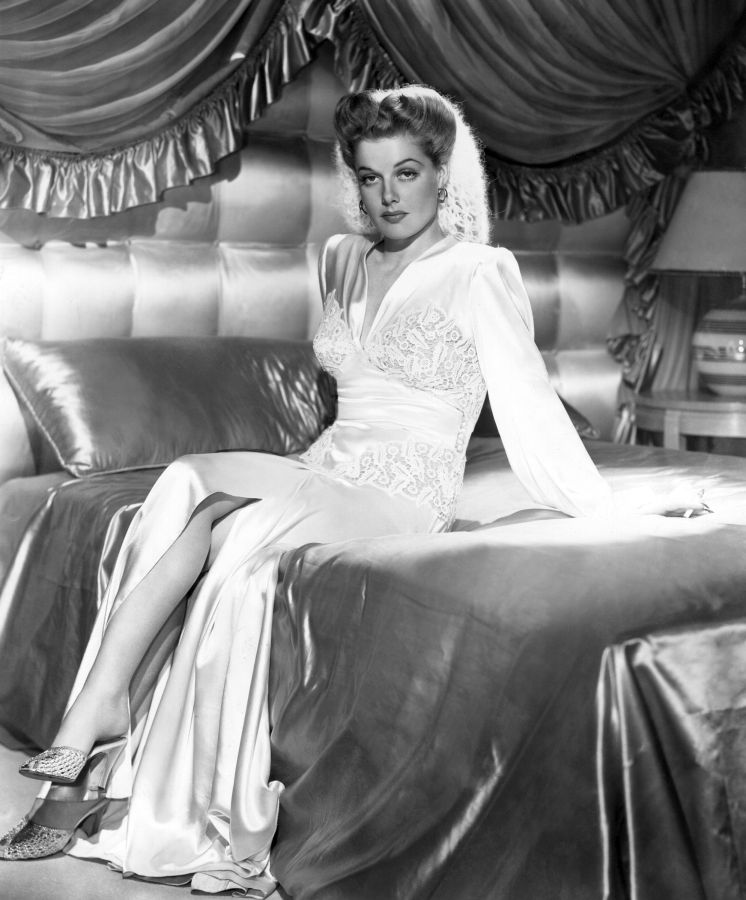 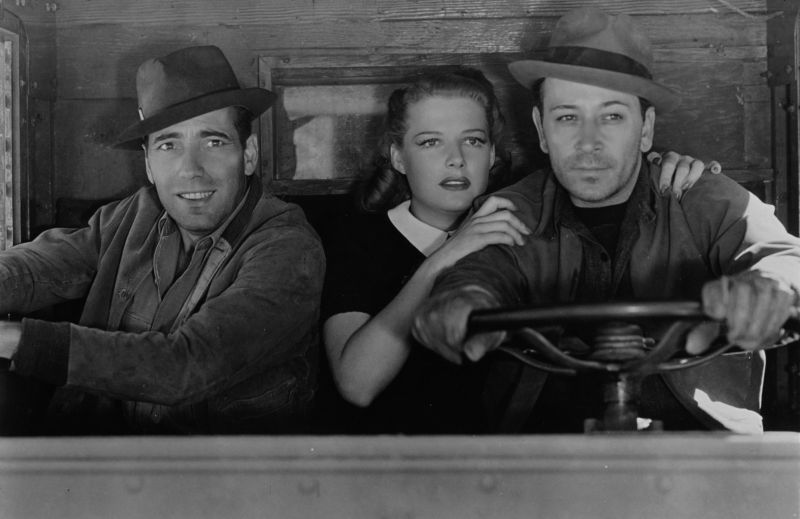