You are here: Home / Archives for Batman Movie 1966 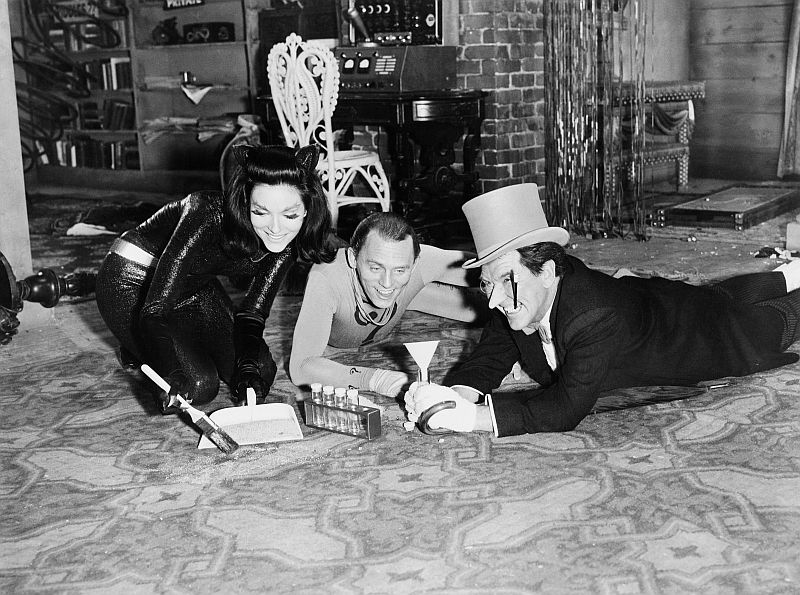 The wonderful, talented, and ALWAYS deliciously entertaining Burgess Meredith was BOTD in Cleveland, Ohio in 1907 and those of us who adore classic television and films are awfully happy he was!

Whether it was in a great classic drama like Castle on the Hudson, in iconic roles such as Mickey (in the Rocky franchise) or the Penquin (Batman, film and tv), in hilarious comedies (the Grumpy Old Men films), or in cult favorites like Clash of the Titans… the man was simply one of the most versatile and entertaining stars we’ve ever had.

When I watch Burgess Meredith in one of his many phenomenal role, I always think the same thing, “He relished this role and gave his ALL to entertain his audience.”  Truly, he never gave anything less than 110 percent and, in my opinion, that sets him apart from most other stars.

Ironically, this same type of thing can be said about many of his co-stars… Jack Lemmon, Walter Matthau, Sylvester Stallone, and just about everyone associated with the series Batman and the movie as well. I like to think he inspired those around him.

How could he not have?

You can find the insanely FUN 1966 movie Batman on dvd (Amazon link) or watch it on Prime Video.