You are here: Home / Archives for Bedknobs and Broomsticks 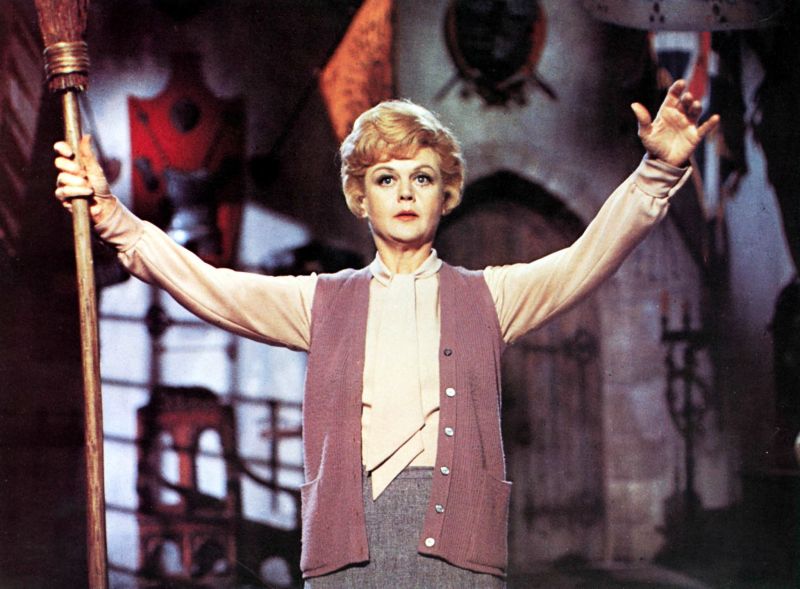 We all have certain favorites that we would go to battle for don’t we? Stars who… if anyone DARED say anything bad about them… we would not be able to stop ourselves from questioning everything from their upbringing to their core values!

While I love quite a few actresses and actors to distraction – there are some that I tolerate others not loving as much as I do. For example, I love Joan Crawford, Katharine Hepburn, and Bette Davis (a lot) but I understand that each lady may have people who they don’t resonate with. I love John Wayne and Humphrey Bogart, but understand that some people simply do not like Westerns, Bogie’s style, or Elvis films. I disagree mightily, but I won’t throw a pillow or a rabid possum on anyone for their stance.

Basically, I allow it.

Then there are stars such as Angela Lansbury, Jerry Lewis, Maureen O’Hara, Dick Van Dyke, Lena Horne, Bob Hope, and Lucille Ball… suffice to say, I take great offense to negativity directed at these stars! I honestly have no idea why this is – but I honestly get perturbed when these stars receive criticism! Maybe it has something to do with the fact they are/were (in my opinion) above reproach. 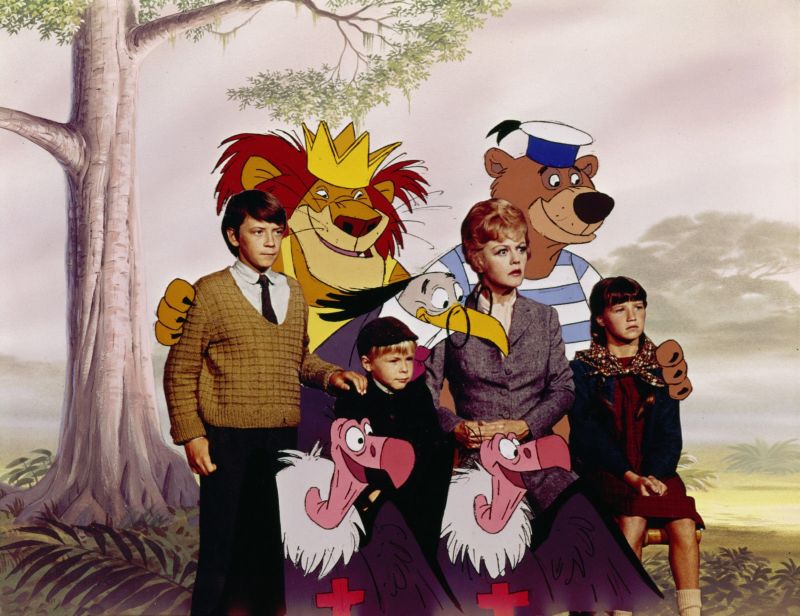 I wish movies like this were still made – films where no one has to prance around half-dressed, no one has to beat the stuffings out of anyone or shoot them down in the street, and no one uses the kind of language that makes you glad your cat can’t repeat what she hears.

Mind you, I’m not a prude… but, having said that, isn’t it refreshing to go back in time when things were simpler, cleaner, and had an innocence that you tend to forget ever existed.

If all of that sounds unfamiliar to you, I hope you’ll re-watch Bedknobs and Broomsticks (as well as other similar movies) soon. They leave you realizing how far we have come… and that is, most definitely, not always a good thing.

You can find Walt Disney’s Bedknobs and Broomsticks (link to the dvd) on Amazon or watch it on Prime. 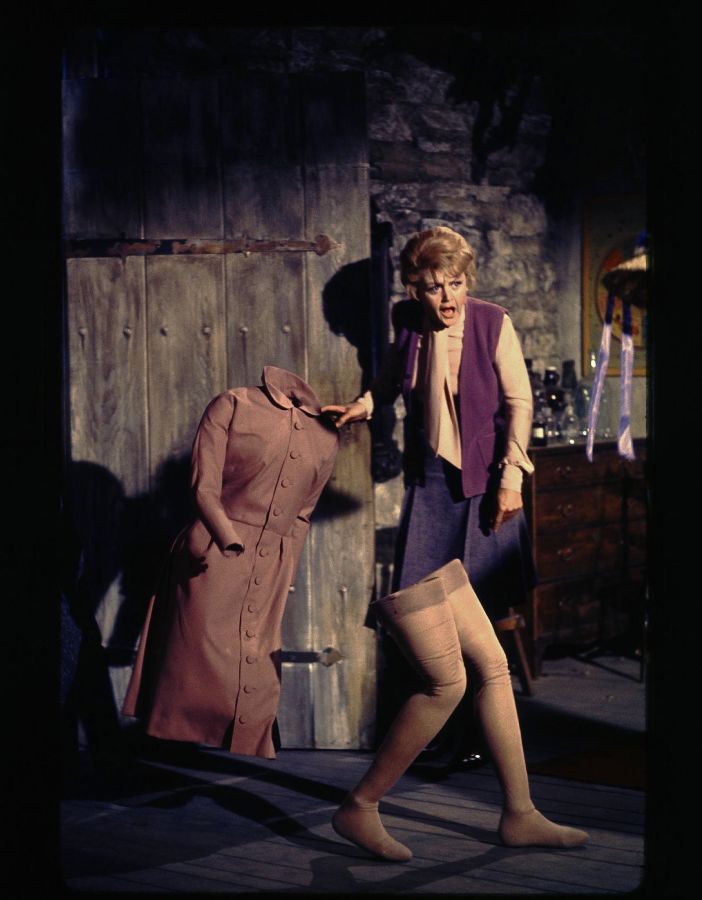