You are here: Home / Archives for Buster Keaton DVDs 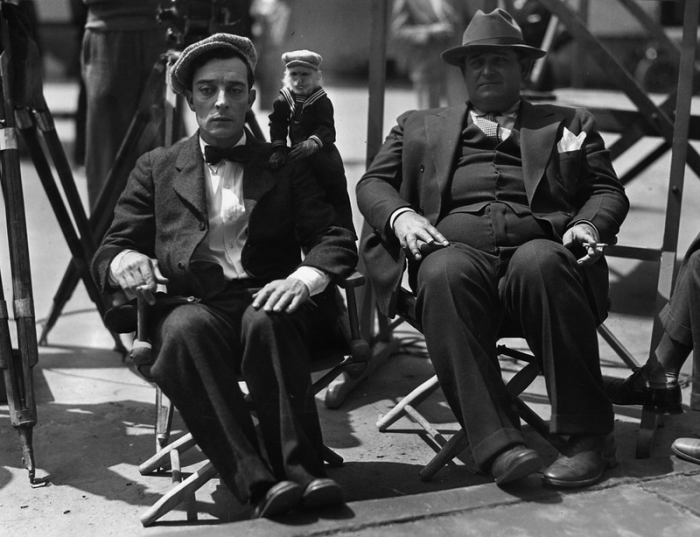 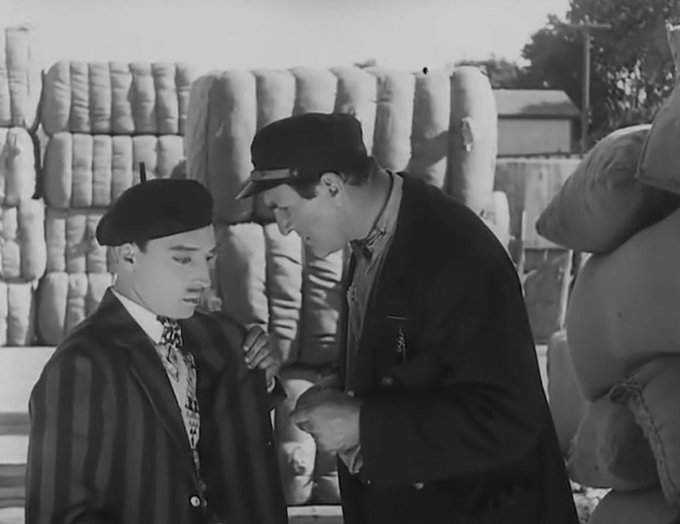 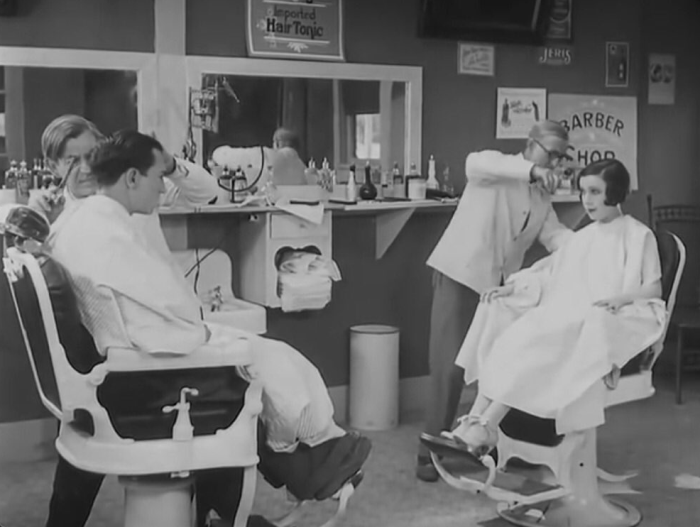 One of my favorite gifts for my birthday is pictured above – The Best of Buster Keaton DVD Set! Obsessed…. I am completely obsessed with Buster Keaton films, so this was as perfect a gift as it could be for me.

And, yes, of course I’ve already watched each of them.

The General and Steamboat Bill, Jr. are considered to be two of the greatest silent films of all time. In fact, Orson Welles once called The General “… the greatest comedy ever made.” High praise and very deserved.

You can find The Best of Buster Keaton DVD Set on Amazon for currently under $10.