You are here: Home / Archives for Cary Grant quote 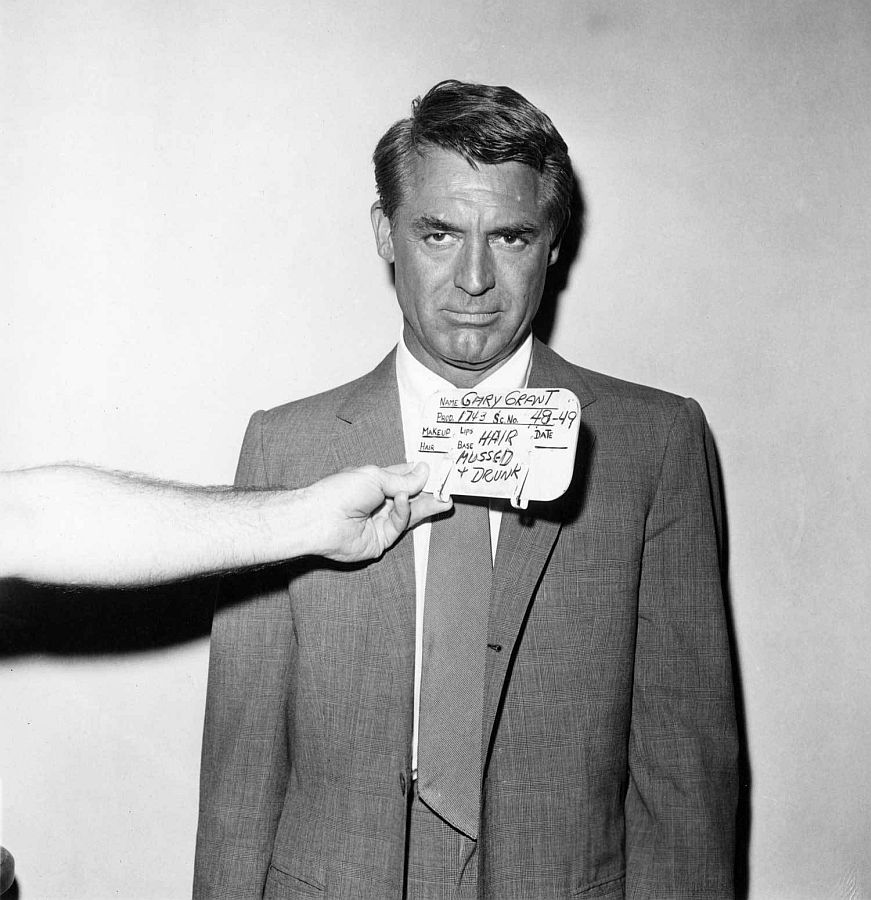 Cary Grant on the Set of North by Northwest

“I have spent the greater part of my life fluctuating between Archie Leach and Cary Grant, unsure of each, suspecting each.” ~ Cary Grant

Archibald Leach was born in England in 1904 and would go on to become one of the brightest stars Hollywood ever had, Cary Grant. As bizarre as it sounds (even to my own ears), I was late to the Cary Grant fandom. Truth be told, after seeing my first three Cary Grant movies, I didn’t think much of him as an actor at all.

Then I saw him do comedy. Everything changed when I saw his wonderful, natural, and immense gift for comedy. I then was able to watch more of his dramas and found that he was a very gifted dramatic actor and I love many of his films (Only Angels Have Wings, North by Northwest, Penny Serenade…). Since then, I have gone back and rewatched the three that left me kind of cold toward him and realized I had been too hard on him. For example, in both In Name Only and Suspicion, he has a scene (only one in each film) where his acting seems very forced and his face almost contorted with effort – YET I can now appreciate that for the rest of each film, he was flawless.

When you become a fan of someone AND couple that with keeping an open mind, a whole new world opens up! That’s why I always HIGHLY recommend giving a star you “dislike” quite a few chances to change your mind.

Oddly enough, people resist this suggestion so strongly that you suspect it would cause them pain. That’s.. to put it politely.. completely nuts! I mean, why wouldn’t someone want to have more stars to like, more films to enjoy, more genres to explore… I just don’t get the mindset of choosing to limit anything good in your world. I even see some people who seem to carry a vendetta against stars… “I will NOT watch a Katharine Hepburn movie and you can’t make me!”

Mmmm.. okay? Hide from one of the greatest actresses of all time… but please spare me when you want to tell me how great a film historian or classic movie fan you are.

Okay, I’ll grab my cup of coffee and step down off the soapbox now! If you’ve never seen North by Northwest, I hope you’ll watch is as soon as possible. It’s a wonderful drama, with an excellent cast and one of the greatest directors (Alfred Hitchcock) ever. 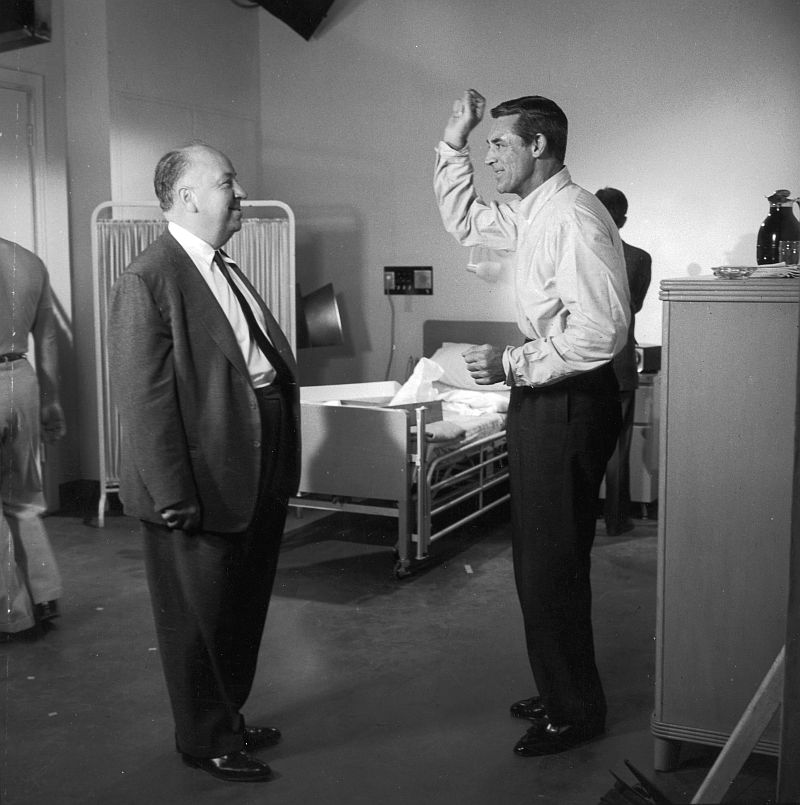