You are here: Home / Archives for Classic TV

Today’s Picture of the Day is a publicity photo for The Wild Wild West with Ross Martin and Robert Conrad. As my confession in the post’s title admits, I am obsessed with this tv series. Oddly enough – in spite of growing up with a father who LIVED for Westerns, I’d never seen a single episode until recently.

I guess my dad couldn’t fit it in with Gunsmoke, western movies, Bonanza, The Lone Ranger, and The Big Valley. Heck, a fella only has so many hours in the day, right?!

My husband introduced me to The Wild Wild West recently and we’ve been plowing through the episodes – thanks to a great channel, FETV, that shows a lot of great classic television shows.

You can find the complete series on dvd on Amazon (See: The Wild Wild West) – this is one extra special series. I’m so sorry my dad missed it! 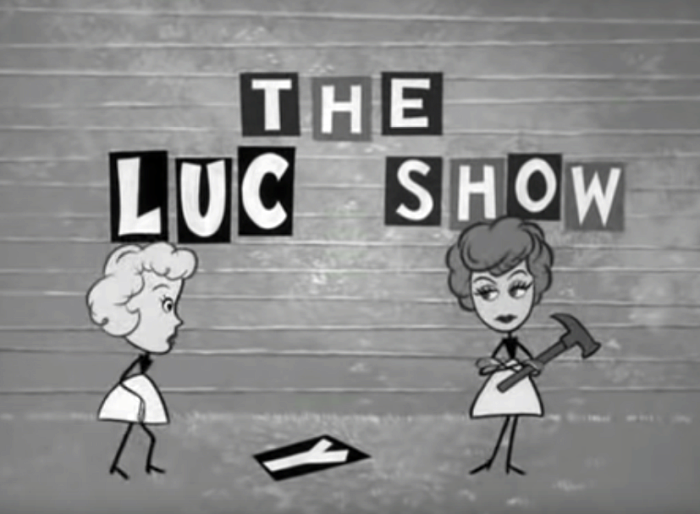 Like any Lucille Ball fanatic, I love every single series the legendary actress made – but, my favorite Lucille Ball post I Love Lucy series is The Lucy Show. I think the reason may be that, for me anyway, it seems like a wonderful continuation of I Love Lucy. Sure, there are added characters and (unfortunately) missing characters, but Lucy and Viv seem so much Like Lucy and Ethel to me that it has an extra special place in my heart.

The Lucy Show lasted six seasons, from 1962–1968. Ironically, the series was originally intended to air for just one season. Desilu (Lucille Ball and Desi Arnaz’s studio), was losing money after the glory days of I Love Lucy. He persuaded her to return to series television to help the studio out of its rut. Lucille agreed to do the show under three conditions:

The lady wasn’t just incredibly talented, she was incredibly smart. The arrangement she laid out worked.

You can find the complete Series of The Lucy Show on Amazon for a lot less than it’s worth. I’d pay over twice that much… but let’s not tell Amazon that. 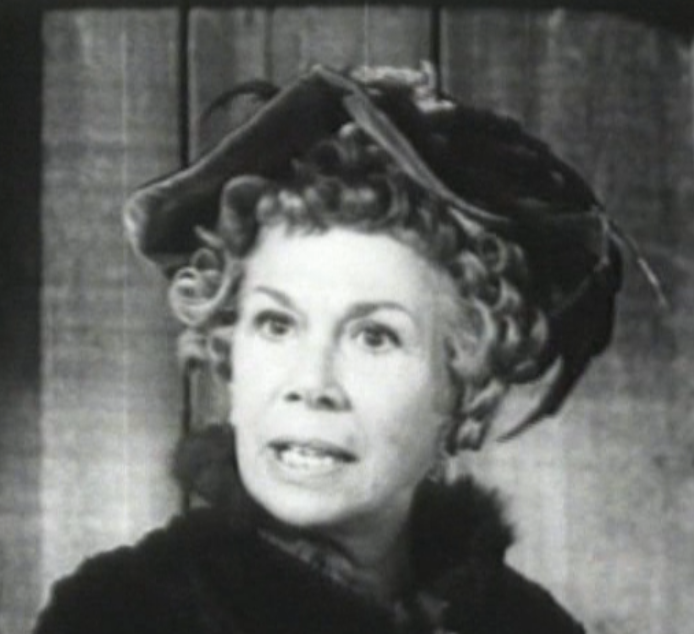 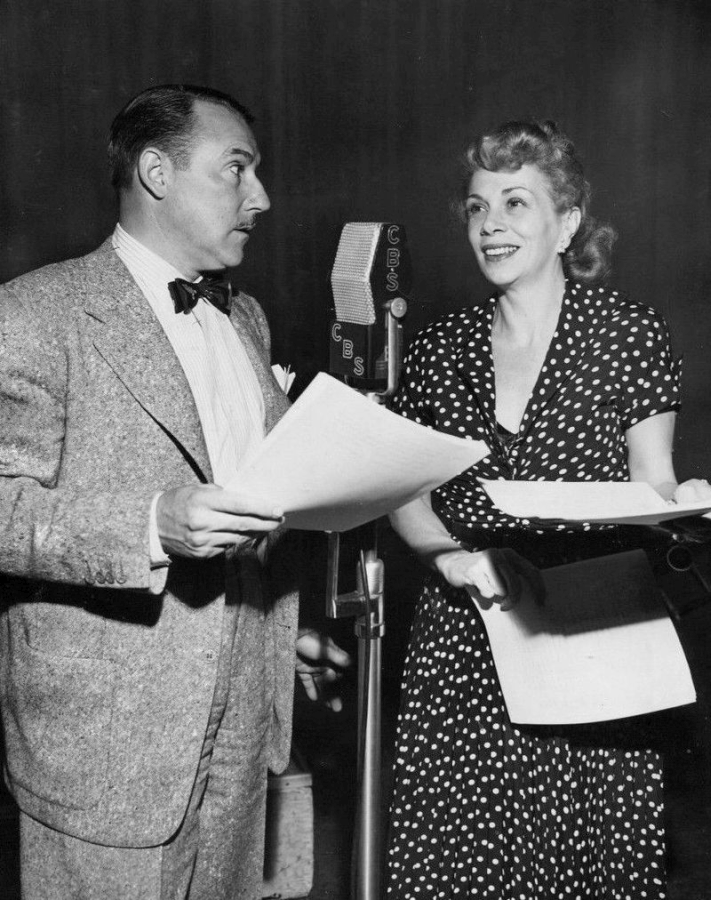 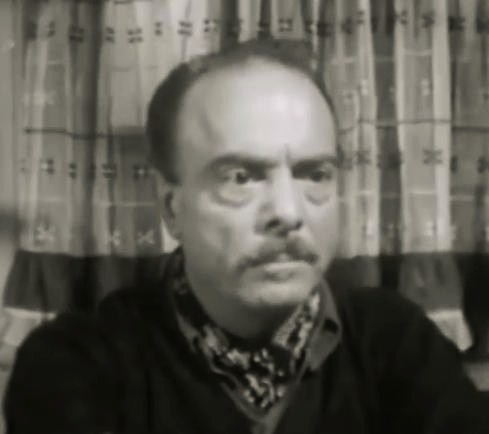 You may not recognize the name Jay Novello, but I’m certain you recognize his very expressive face – from more places than you may realize.

This delightful character actor was born in Chicago, Illinois on August 22, 1904 to Italian parents – explaining why he learned to speak Italian before English.  He died in 1982 from lung cancer, but we’re here to keep memories alive, and Jay Novello has provided us with some great material to draw from!

He has a very impressive filmography resume – having worked in just about every genre imaginable. He even played a Japanese spy in Adventures of Smilin’ Jack (1943).  He is, however, best known for his work on television. Many people remember him as the scheming Mayor Lugato in “McHale’s Navy” (1962). Since I’ve never seen a single episode of McHale’s Navy, I’m not at all familiar with his work on the show. He did, however, appear on two series that I haven’t gone a day without watching since I can’t remember when: I Love Lucy and Andy Griffith.

He had several very memorable roles on I Love Lucy:

He also left his mark on Andy Griffith:

Jay Novello showed more of his straight man side to the one and only Don Knotts in two classic episodes of Andy Griffith. In Guest of Honor, He played a thief who tricked Barney into thinking he was a hotel detective. He even convinced Barney that the actual hotel detective was the crook.  In Otis Sues the County, he played the sleazy attorney, Neil Bentley.

Unfortunately, I haven’t been able to learn much about Jay Novello’s personal life.  His wife’s name was Paticia and they had one daughter, Yvonne.   One of my favorite ways to get a handle on someone is to read their quotes, but I haven’t been able to find even one.  I’m still on the hunt, though, so check back.

Mr. Novello may have something to say and you wouldn’t want to miss it!