You are here: Home / Archives for Claude Rains 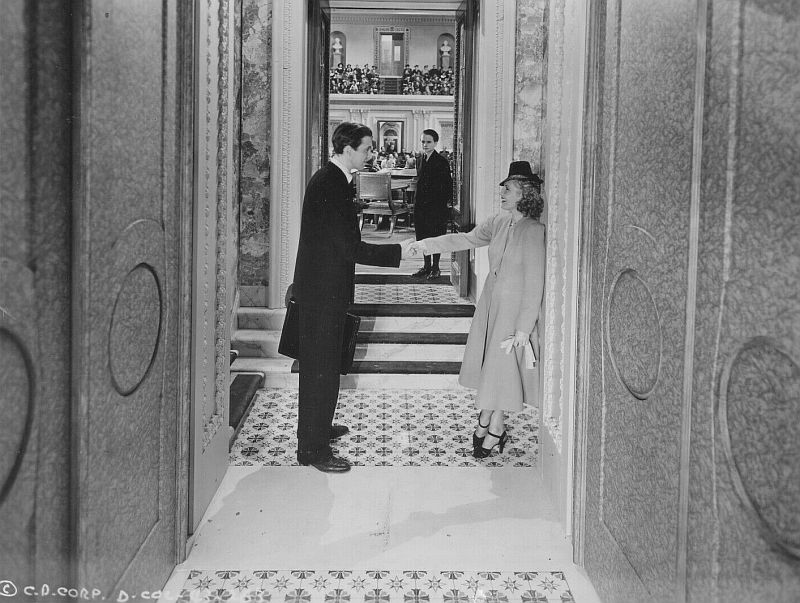 The 1939 classic Mr. Smith Goes to Washington is, without a doubt, one of the most extraordinary films ever made. Directed by Frank Capra, the movie features an unusually strong cast that includes James Stewart, Claude Rains, Thomas Mitchell, and Jean Arthur. Admittedly, I love Jean Arthur in everything but she is ABOVE AND BEYOND in this role. The chemistry she and James Stewart had was palpable. 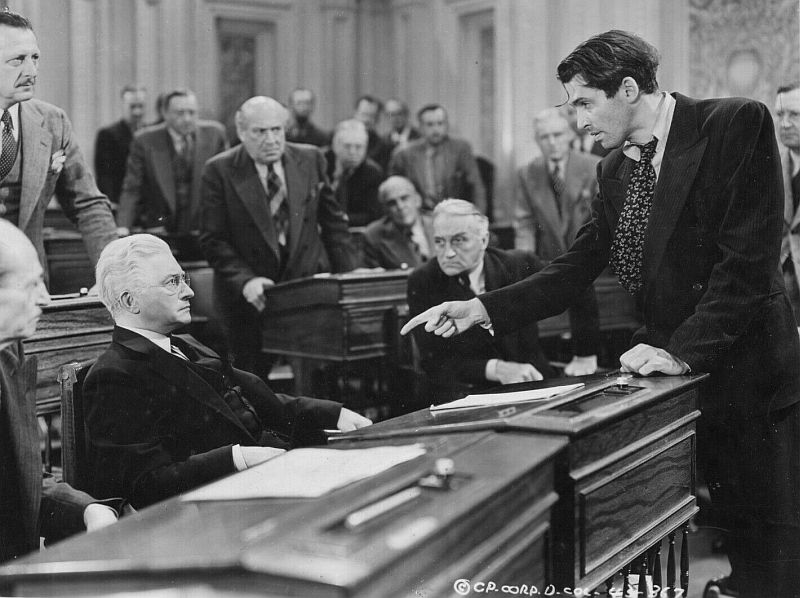 The entire cast is outstanding, with one excellent performance after another. Claude Rains, one of the most versatile actors of all time, is deliciously despicable and Thomas Mitchell is as lovable as ever.

Naturally, the star of the film is, unquestionably, James Stewart and he gives one of his best performances. James Stewart and Frank Capra made movie magic together and did so more than once! The legends also worked together on the Classic (with a capital C) It’s a Wonderful Life. 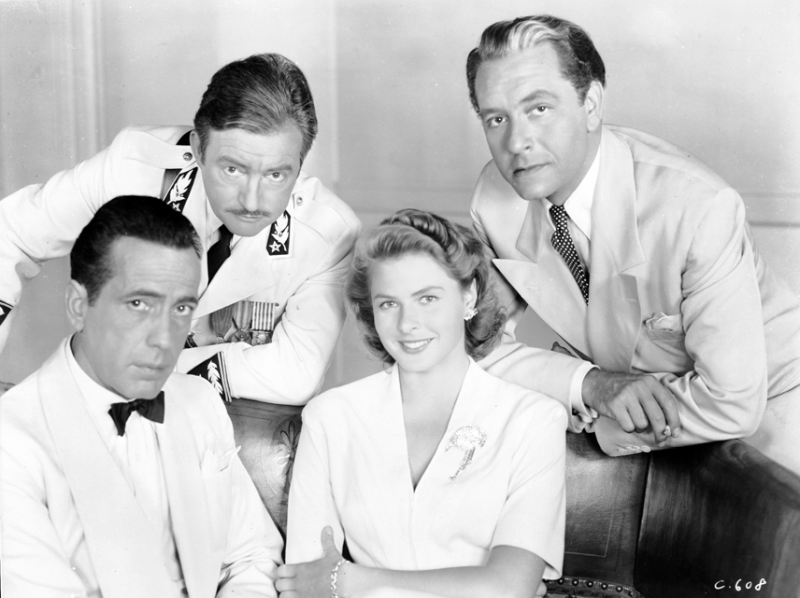 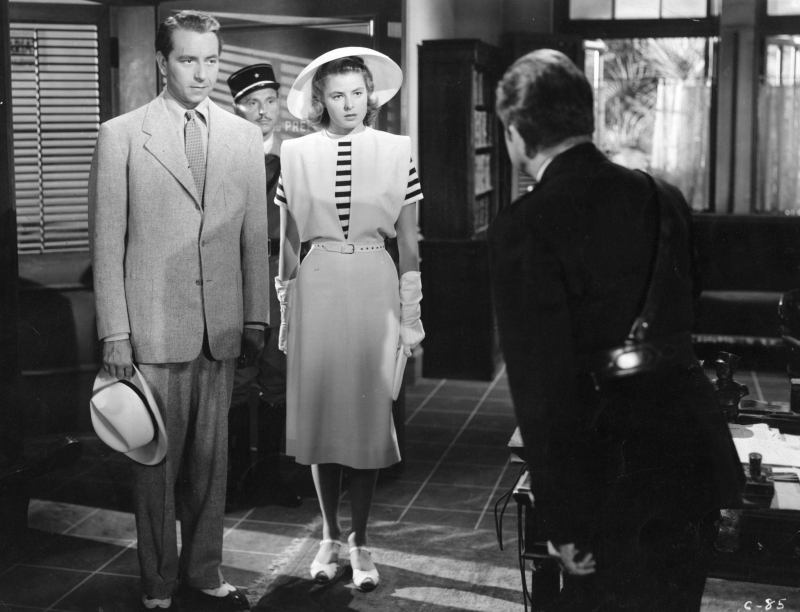 You can find Casablanca on dvd on Amazon (Amazon link) or watch the movie on Prime Video.