You are here: Home / Archives for Cyd Charisse 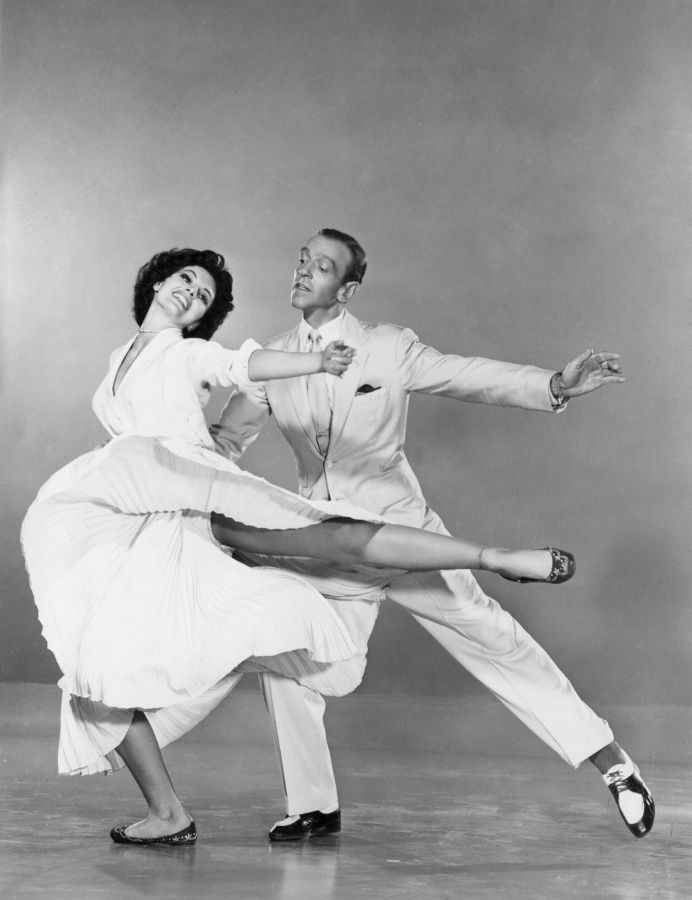 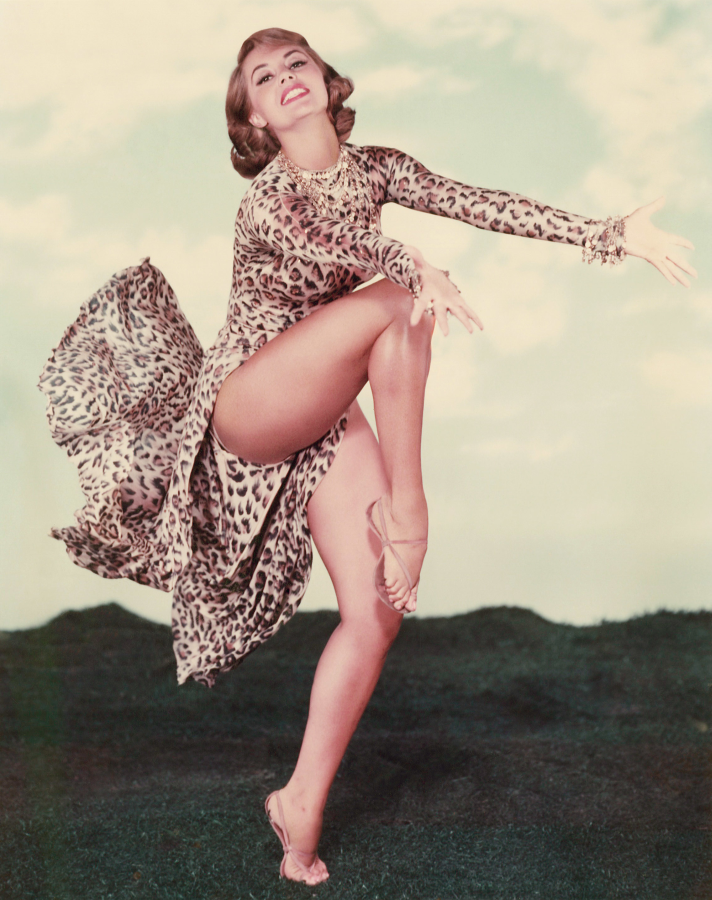 Cyd Charisse is often, understandably, remembered for her dancing and legendary legs – but, make no mistake about it, the lady had a lot more going on for her than these three iconic gifts. She had a wonderful screen presence and, when given the chance to actually act, proved that she was very good at it.

She was beautiful, talented, and (by all accounts) a pretty terrific person. If you aren’t familiar with her work, I hope you’ll find as many of her films as you can and check them out.

She was a flawless dancer and made everything seem so easy – when we all know it was anything but! 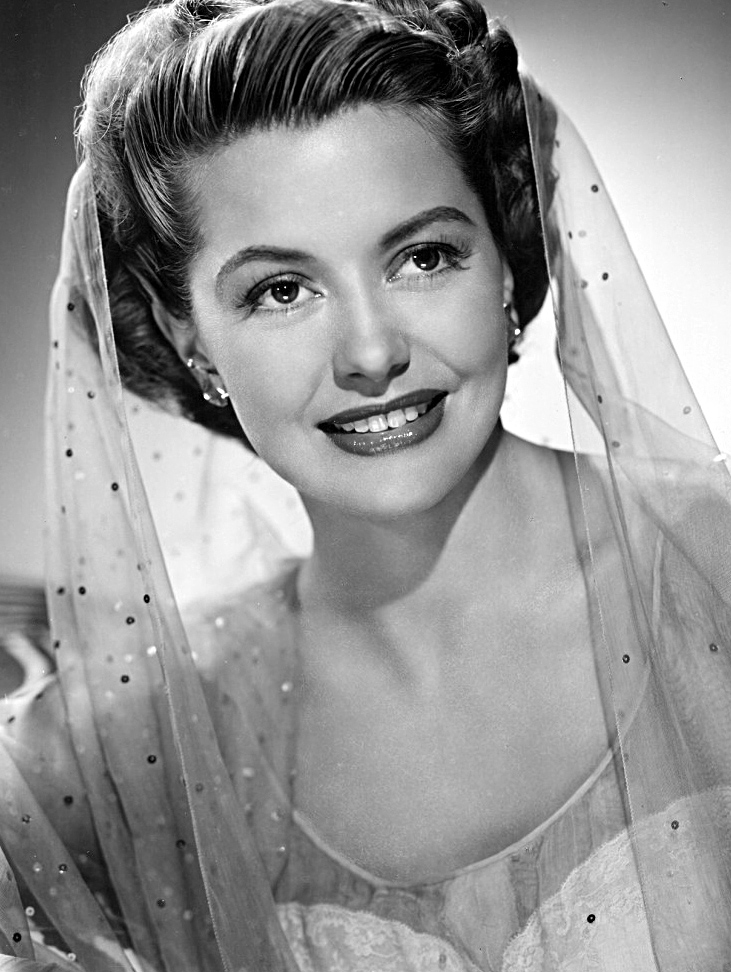 Cyd Charisse was born Tula Ellice Finklea on March 8, 1921 in Amarillo, Texas. She took her name Cyd from a nickname her brother called her. He called her sid, short for sister. She took the nickname and convinced her agent to keep the name. He feared that Sid was too masculine, so it was changed to Cyd. I’m going on record as saying NOTHING was masculine about Cyd Charisse!

Below are more facts about an uncommonly beautiful and talented actress and dancer. 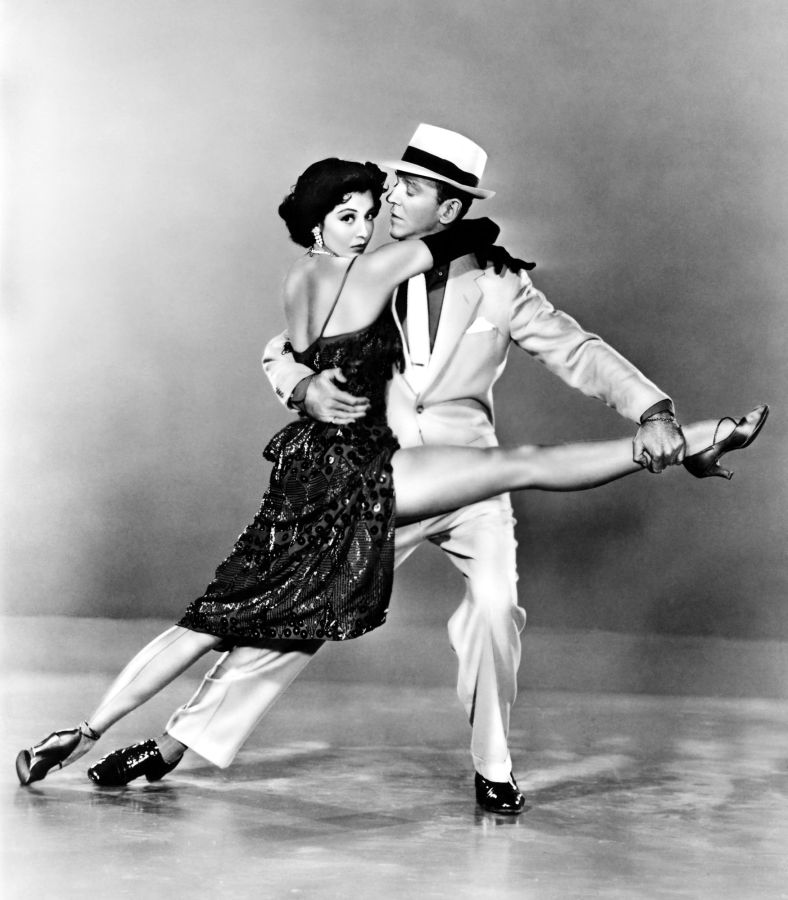 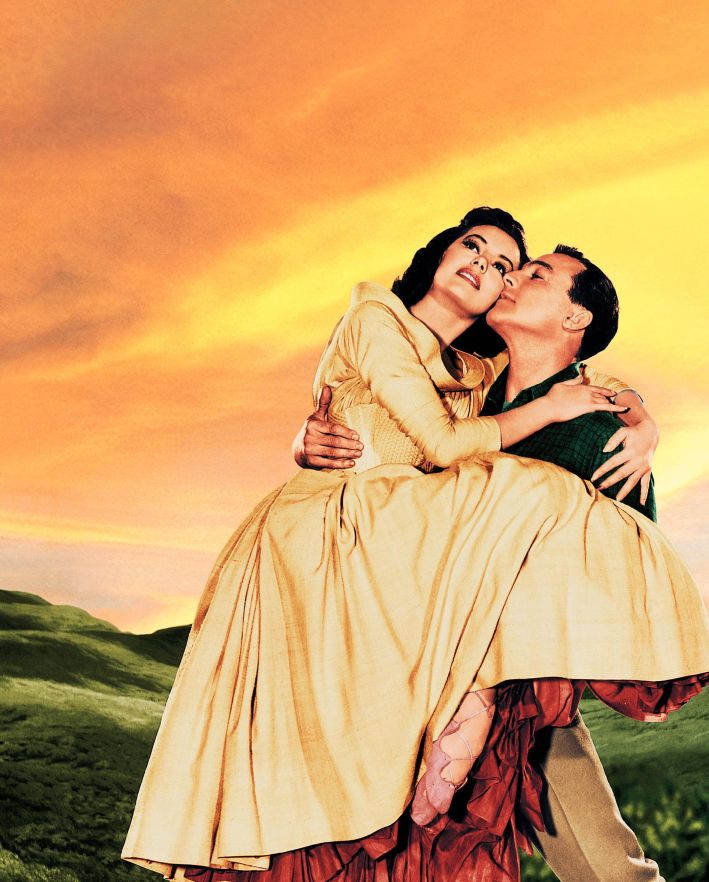 Cyd Charisse and Gene Kelly, Brigadoon
I love these Cyd Charisse quotes about the two of the greatest musical stars of all time, Fred Astaire and Gene Kelly. They give you a bit of insight into the men, themselves.
“I can watch Astaire anytime. I don’t think he ever made a wrong move. He was a perfectionist. He would work on a few bars for hours until it was just the way he wanted it. Gene was the same way. They both wanted perfection, even though they were completely different personalities.”
“Fred could never do the lifts Gene did and never wanted to. I’d say they were the two greatest dancing personalities who were ever on the screen. Each has a distinctive style. Each is a joy to work with. But it’s like comparing apples and oranges. They’re both delicious.”
Cyd Charisse and Fred Astaire Films:

I love every single second of the iconic Singing in the Rain but there will always be a special place in my heart for Cyd Charisse and Gene Kelly’s number. There’s just something hypnotic about watching two legends keeping one another on their toes.