You are here: Home / Archives for Douglas Fairbanks 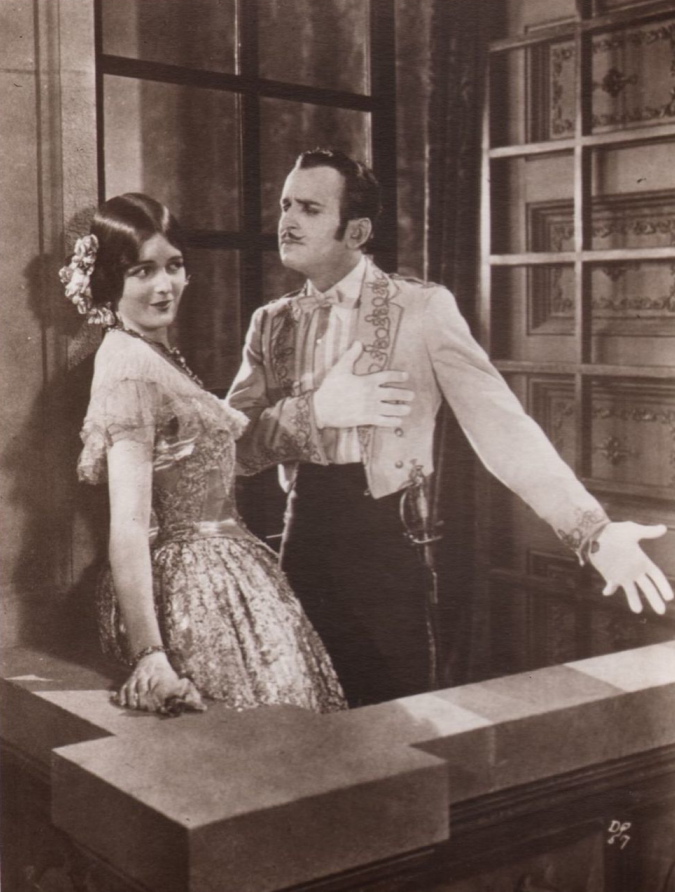 My first Mary Astor film was The Maltese Falcon, so when I first saw her in a silent film (Don Q of Zorro), it caught me off guard. For some reason, I was only aware that Douglas Fairbanks starred in this film before sitting down to watch it. Very unlike me, because normally I want to know..

The whole shebang! However, every now and then, I will throw myself down into my favorite chair, ask a cat or two to climb on board, and watch one without a bit of knowledge at hand. This was one of those times.

I remember when I first saw her in this film. It was one of those, “Where do I know you from….” moments – it didn’t take long, though, before I (literally) said out loud, “The Maltese Falcon… Mary Astor!”

You could tell it’s her, but she just looks so different. It isn’t the “age” thing as much as it is the simple fact that her face, hair, and even the way she carried herself were almost a world of difference from The Maltese Falcon.

Don’t get me wrong, I love her both ways – we Mary Astor fans will take her any way she comes.

Funny thing is… it was actually kind of fun to just sit and watch a film, come what may. Or, as in this case, come WHO may!

This film also stars Lottie Pickford as Lola. At the time Lottie was Douglas Fairbanks’ sister-in-law (as he was married to her older sister Mary Pickford). This was Lottie’s final film before her death on December 9, 1936 at the shockingly young age of 41.

If you’ve never seen Don Q Son of Zorro (Amazon), check it out, it’s a good one!