You are here: Home / Archives for Easter Parade 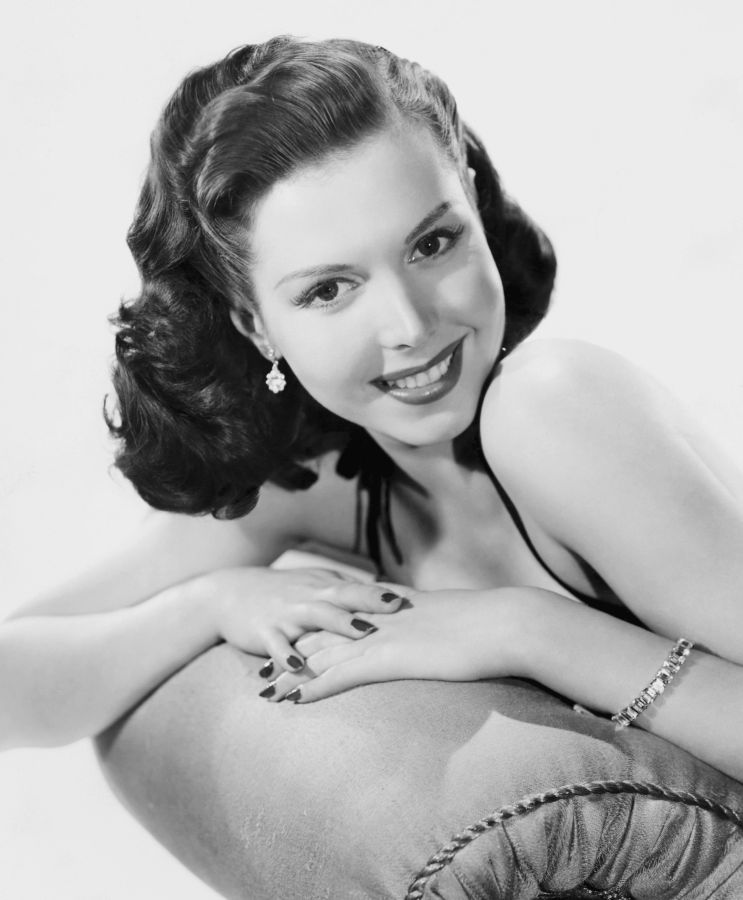 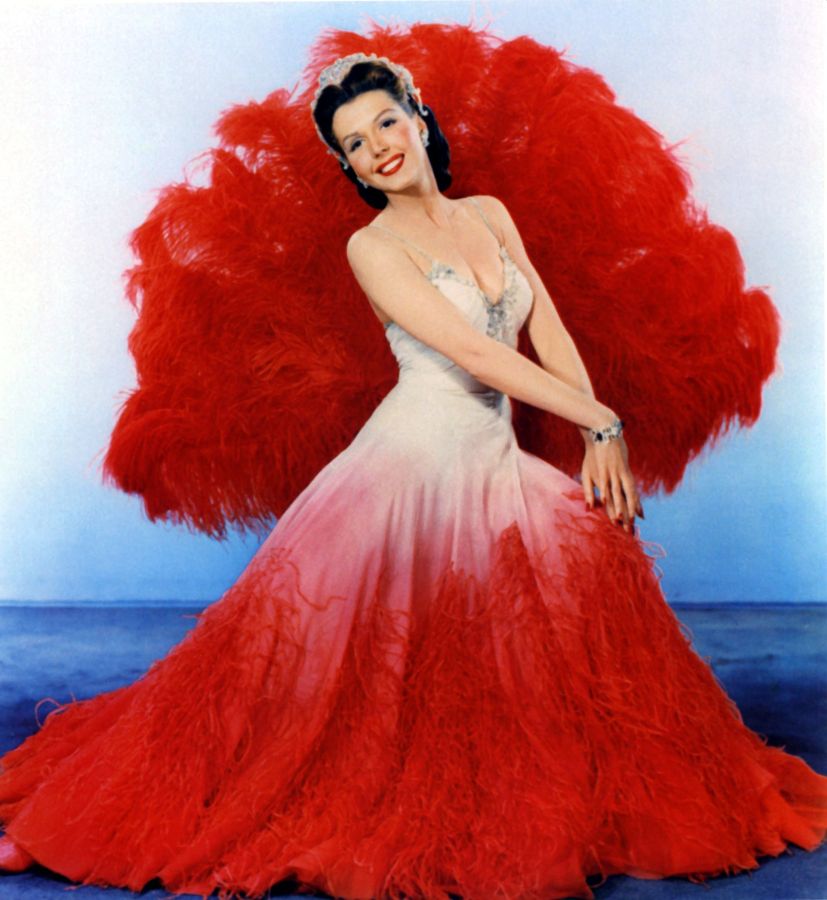 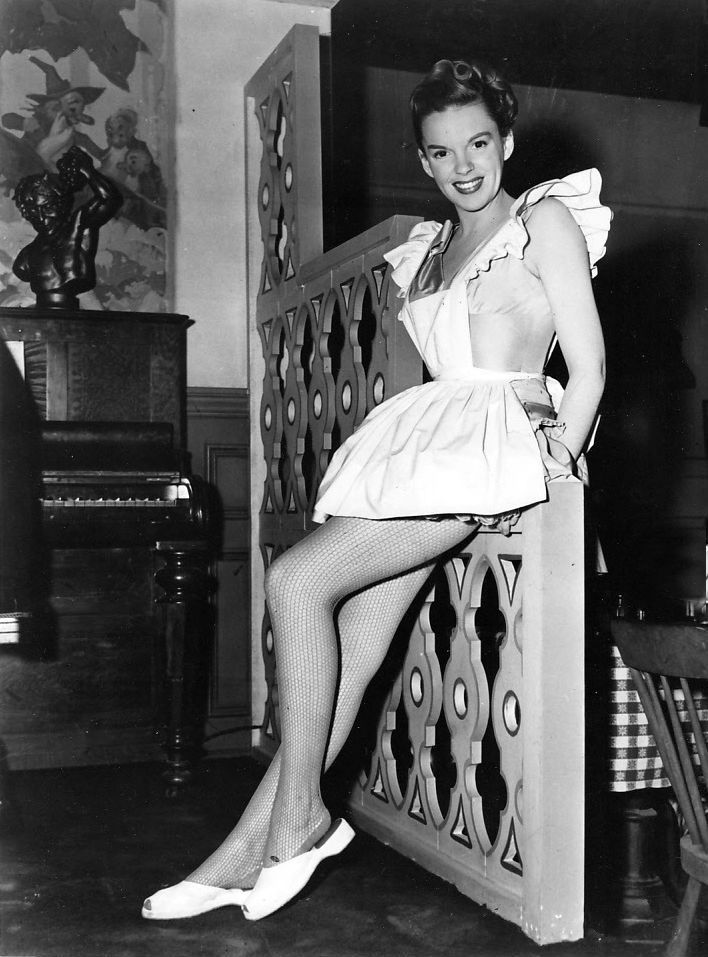 Judy Garland – Behind the Scenes of Easter Parade

This adorable photo was taken behind the scenes of one of her most memorable musicals, Easter Parade.  My favorite Judy Garland pictures are the ones where she is smiling.

And what a beautiful smile it was.