You are here: Home / Archives for From Here to Eternity 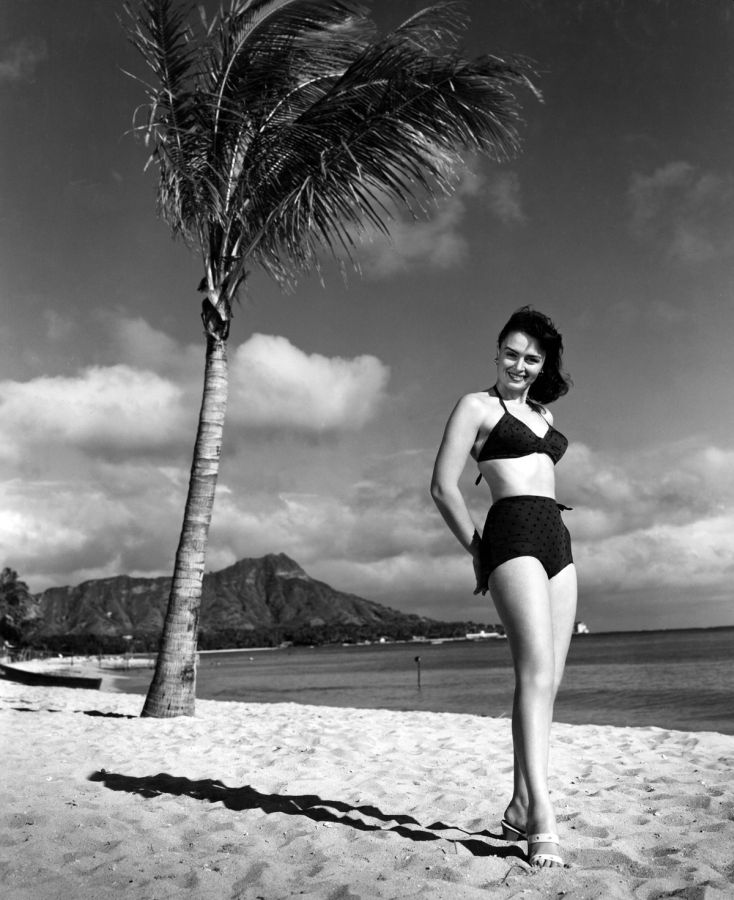 Donna Reed, From Here to Eternity

One of my favorite actresses (we’re talking top ten, mind you) is pictured here, in all her glory – the extraordinary Donna Reed. She was absolutely the total package – beauty, brains, talent, and undeniable charisma. While her filmography (film and television – one of the stars who exceled at both) is beyond wonderful, I can’t help wondering why she wasn’t given even more lead roles in film.

She gave one flawless performance after the other and was (by ALL indications) extremely personable and easy to work with… things one would think producers and directors would crave!

Again, her filmography is wonderful – with a few iconic movies to her credit:

She also, of course, starred in the wonderful series The Donna Reed Show from 1958-1966.

From Here to Eternity was a huge success with the Academy Awards, winning the following:

You can find From Here to Eternity on dvd (Amazon link) or watch the movie on Prime Video. 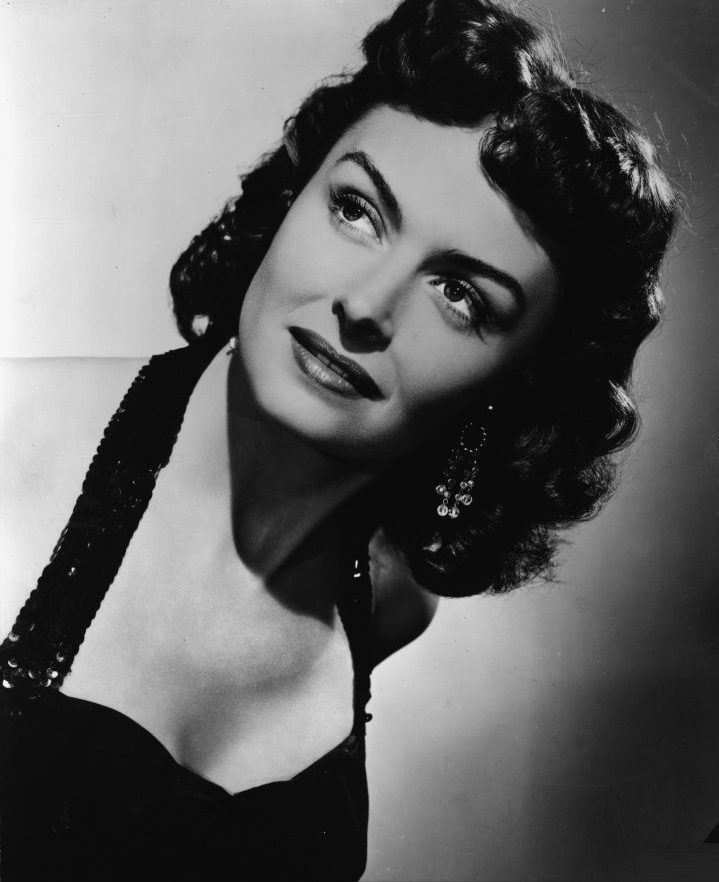 Donna Reed, From Here to Eternity