You are here: Home / Archives for Gloria Grahame picture 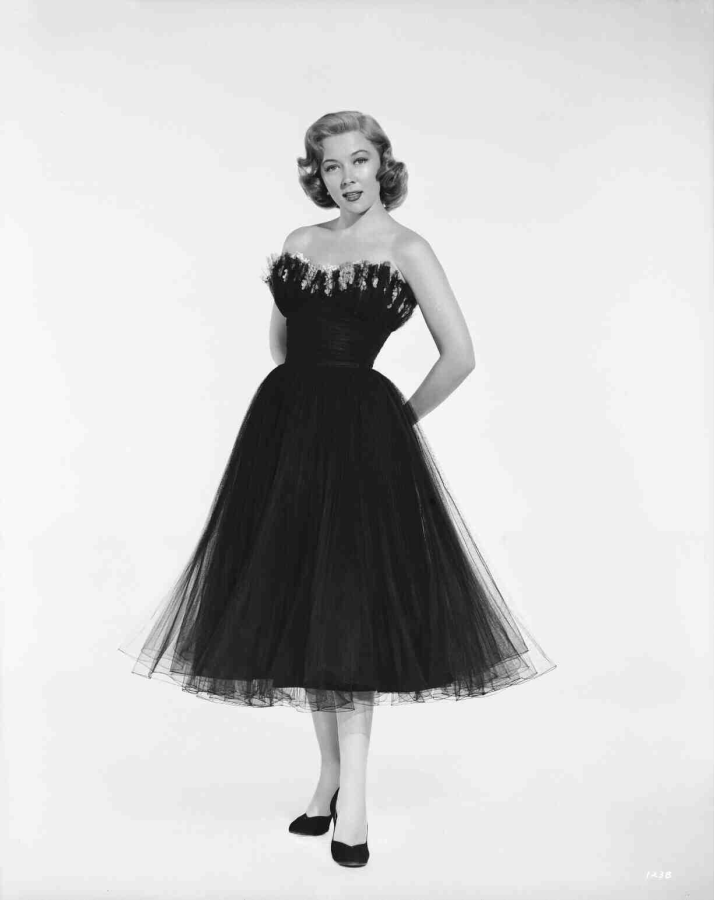 Isn’t it remarkable how a star can come shooting right out of the blue and become one of your absolute favorite stars?!  Maybe it’s that second or third (sometimes sixth) movie you see them in and… baddabing… you love them so much you’re ready to rename one of your cats after them.

I’ve been obsessed with Old Hollywood (or Classic Hollywood, whichever name you prefer) forever and three days. Some of my favorites have been with me since Day One (Lucille Ball, Maureen O’Hara, Rita Hayworth, Hattie McDaniel, Barbara Stanwyck, James Stewart, Humphrey Bogart), but most have joined the forces over the years as I grow to know and love them.

Gloria Grahame was an actress I always liked “a lot” but she was just outside the “favorites” realm. In my defense, I had only seen her in It’s a Wonderful Life and Oklahoma and, while she was adorable and stole scenes from the absolute best of them, she simply had not (in my world) earned equal footing with Barbara and friends.

Earlier this year, I made it my mission to watch more Gloria Grahame films and, after just two, realized she had climbed the ranks and now sat up high with the rest.

She truly is remarkable – so talented and always so much fun to watch.

This gorgeous Picture of the Day is a promo pic from the wonderful film The Bad and the Beautiful.