You are here: Home / Archives for Harvey 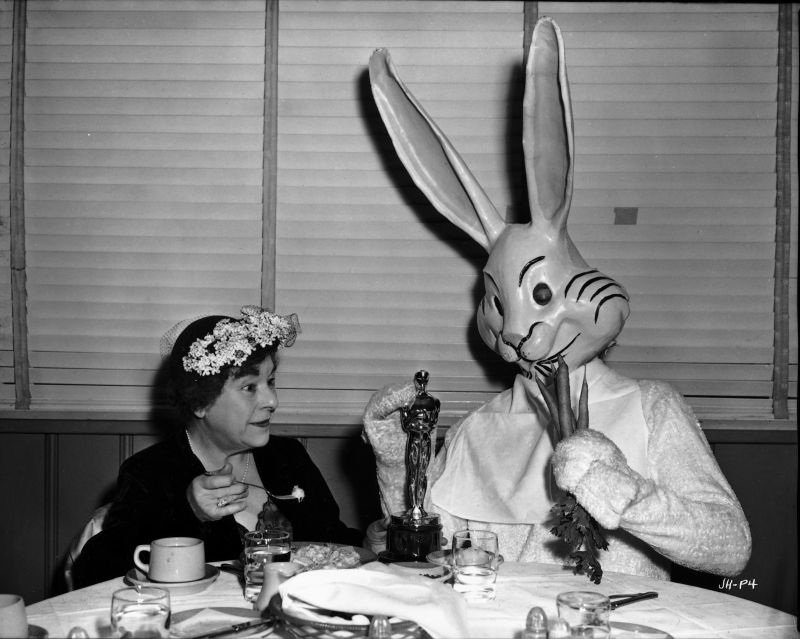 Josephine Hull in a Publicity Photo for Harvey… Too Cute!

I recently wrote about the wonderful movie Harvey, Starring James Stewart and Josephine Hull. It truly is a joyful, charming (in every way) movie and one of my favorites. I wanted to devote another picture of the day to the movie by spotlighting one of the stars who make this film such a classic – Josephine Hull.

Josephine (so very deservedly) won the Oscar for Best Actress in a Supporting Role. James Stewart believed that Josephine Hull had the most difficult role in the film, since she had to believe and not believe in the invisible rabbit … at the same time… and he may have an excellent point.

She was absolutely wonderful in the role of Elwood’s concerned sister.

You can watch Harvey on Prime Video or buy the wonderful dvd (Amazon link) on Amazon. 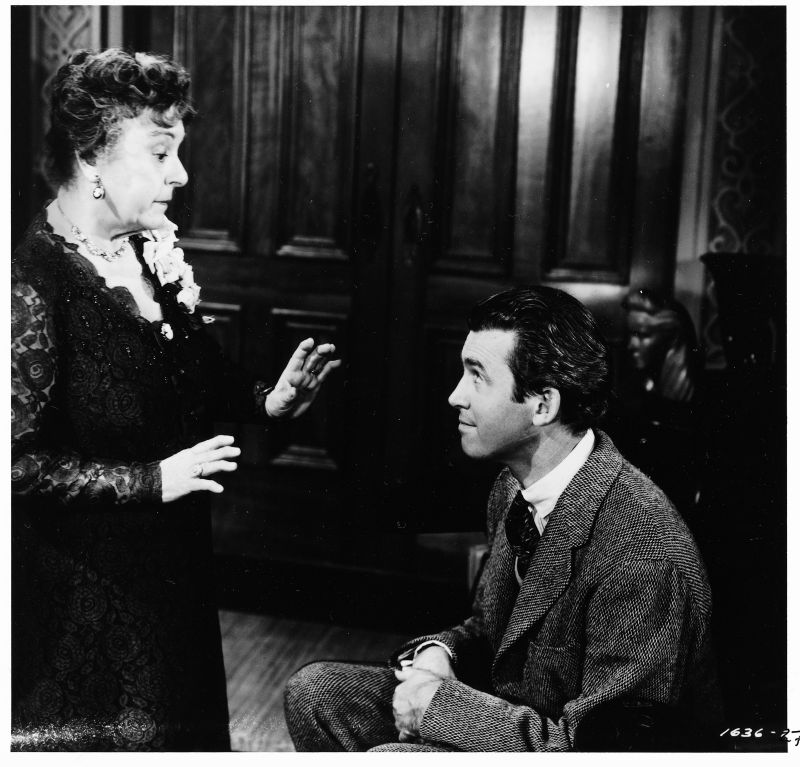 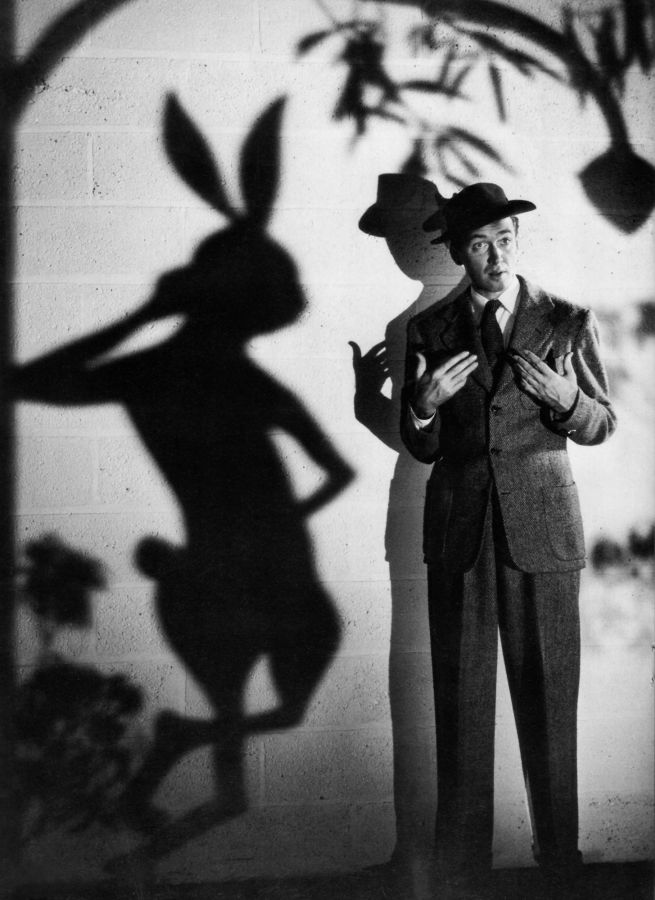 He has been one of my favorites since I first saw him as a little girl in It’s a Wonderful Life and, over the years, I’ve only come to adore him more.

Have you ever seen Harvey (1950)? In spite of adoring the main actor, I somehow only saw it (for the first time) in the past year. Where have I been?!

Plot: James Stewart plays the lovable Elwood P. Dowd who has a constant companion named “Harvey.” This companion causes a host of problems for Elwood because he’s a 6 foot rabbit that only Elwood can see! Understandably, his family believes him to be insane – but is he? Or… is he more “in the know” than any of them?!

Harvey was masterfully directed by Henry Koster. He (brilliantly) took a suggestion from James Stewart that, in my opinion, worked to perfection – he changed many shots (making them wider) so that “Harvey” would be in the frame. It works like a charm… so to speak.

James Stewart later declared in an interview that Josephine Hull (who gave a Best Supporting Actress Academy Award-wining performance ) had the most difficult role in the film, because she had to believe and not believe in the invisible rabbit at the same time!

Director Henry Koster worked very well with his star, James Stewart. Koster said working with Stewart was “without any doubt one of the most pleasant experiences of my life…It must have been his spirit. There was very little friction, ever, only ambition and craftsmanship and precision, just doing it right professionally. On top of that he put the whipped cream of great talent…He was always the first on the set.”

The entire film experience must have been joyful – the entire cast and crew seemed to have a jovial time. As a joke, they would often set a chair for “Harvey”at lunch and order him something to eat. Love that!

James Stewart gives one of his finest performances in this lighthearted film, based on the Pulitzer Prize-winning play. Stewart stars as the good-natured Elwood P. Dowd, whose constant companion is Harvey, a six-foot tall rabbit that only he can see. To his sister, Veta Louise, Elwood’s obsession with Harvey has been a thorn in the side of her plans to marry off her daughter. But when Veta Louise decides to put Elwood in a mental hospital, a hilarious mix-up occurs and she finds herself committed instead. It’s up to Elwood to straighten out the mess with his kindly philosophy, and his “imaginary” friend, in this popular classic that features a Best Supporting Actress Academy Award-wining performance by Josephine Hull.

You can watch Harvey on Prime Video or add the wonderful dvd (Amazon link) to your collection. 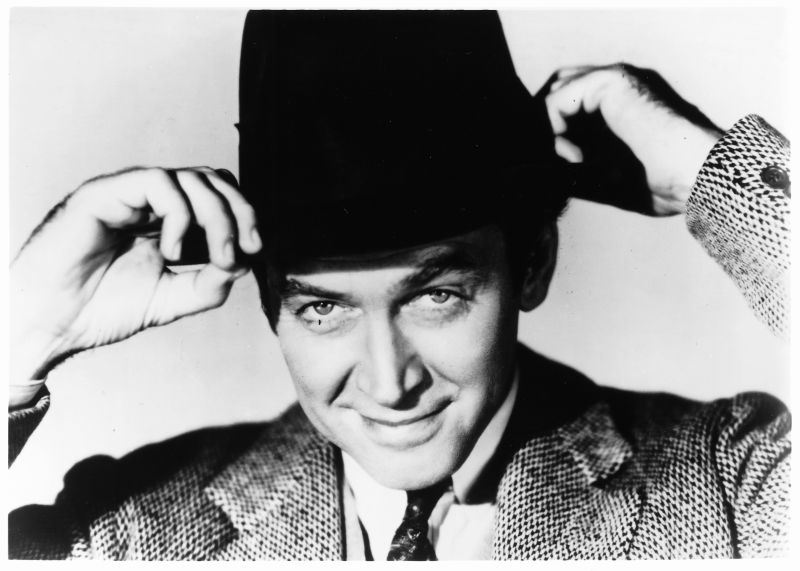