You are here: Home / Archives for James Dean quote 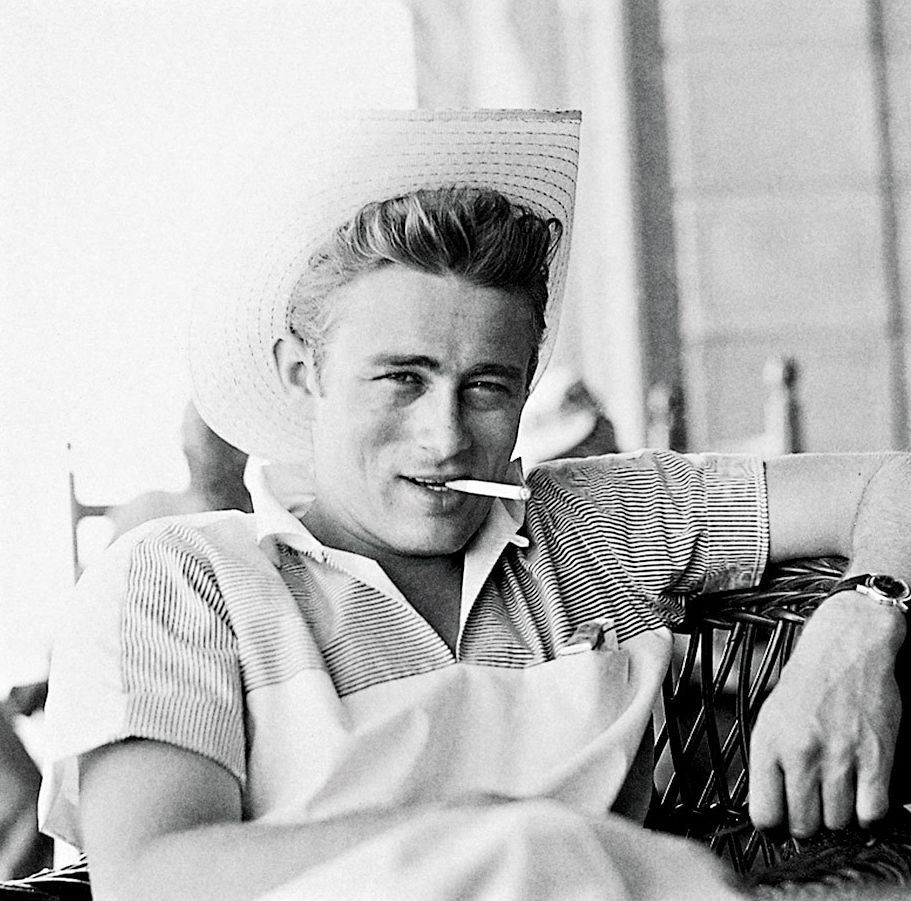 “My purpose in life does not include a hankering to charm society.” ~ James Dean

If that isn’t some delicious “I am who I am and you can like it or leave it” energy, I don’t know what is!

You can find Giant on dvd or Blu-ray (Amazon link) or watch the movie on Prime Video.

This great-looking James Dean Tin Sign features one of his greatest (and tragically ironic) quotes: “If a man can bridge the gap between life and death, and if he can live on after he’s dead, then maybe he was a great man.”

The 16″ x 12″ sign pictures one of my favorite pictures of James Dean.

When I read this quote again today (for probably the millionth time), it occurred to me how eerily similar he and Marilyn Monroe were and are. Both are huge legends – so huge, in fact, that huge doesn’t even seem to cover it. I searched my mental reserves for a larger, more appropriate adjective but none would serve any better than huge, so I did the next best thing.

I made it bold. STILL not enough for these two!

They’re household names and faces, even among people who have never seen a single scene from one of their movies.

Another thing they, obviously, have in common is the tragic ending to each legend’s life. Both died needlessly and far too soon. James Dean was only 24 when the car wreck took his life. 24!  It boggles the mind to think of the things this actor would have gone on to accomplish. He was unspeakably talented and, let’s face it, had more spark on screen than most actors.

Whatever “it” is, both he and Marilyn were dripping in it.

The final thing they had in common is their insight and wisdom. It comes through in their quotes. Each was far brighter than probably even they realized and spending time with them leaves me feeling so cheated. What movies, pictures, and quotes could these huge personalities have gone on to bless us with.

The world is a brighter and better place because James Dean and Marilyn Monroe once walked among us.