You are here: Home / Archives for Jeanette MacDonald 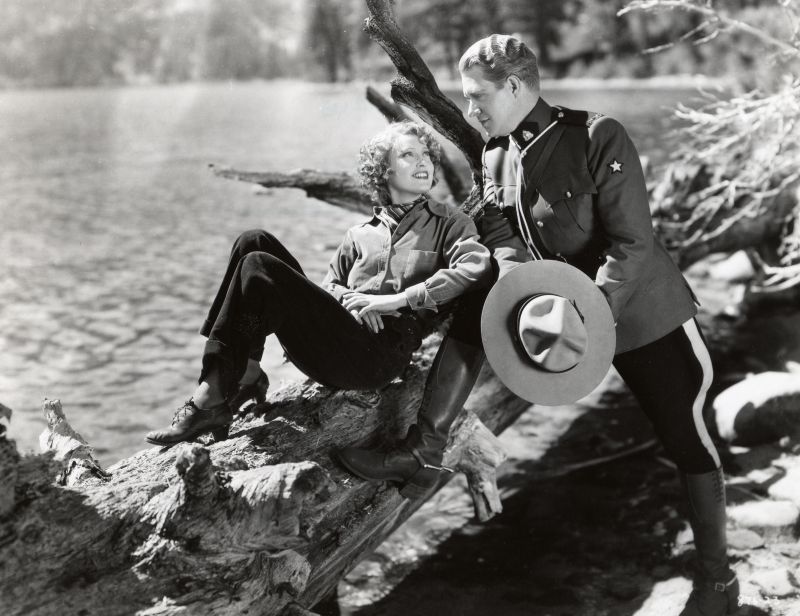 One of my favorites was BOTD in 1903, the beautiful and ridiculously talented Jeanette MacDonald. Jeanette may not be as remembered today as she deserves (same can be said of so many of our beloved stars of yesteryear), but she still boasts a very large number of fans who love her muchly.

There are a great number of stars who aren’t as fortunate as others have been when it comes to having their movies shown regularly. Jeanette MacDonald and frequent co-star Nelson Eddy are two who suffer from this very thing. Even when their films ARE shown (generally ONLY on TCM), they are often the ones aired during the day or in the middle of the night. Primetime spots are often awarded to movies that are already popular (Casablanca, Singing in the Rain, Gone with the Wind).

While it’s very understandable, from a desire for ratings viewpoint, it can be frustrating because this would be the ideal time to pull in more fans for the lesser known films. TCM does, however, do a great job of promoting other movies before featured films. 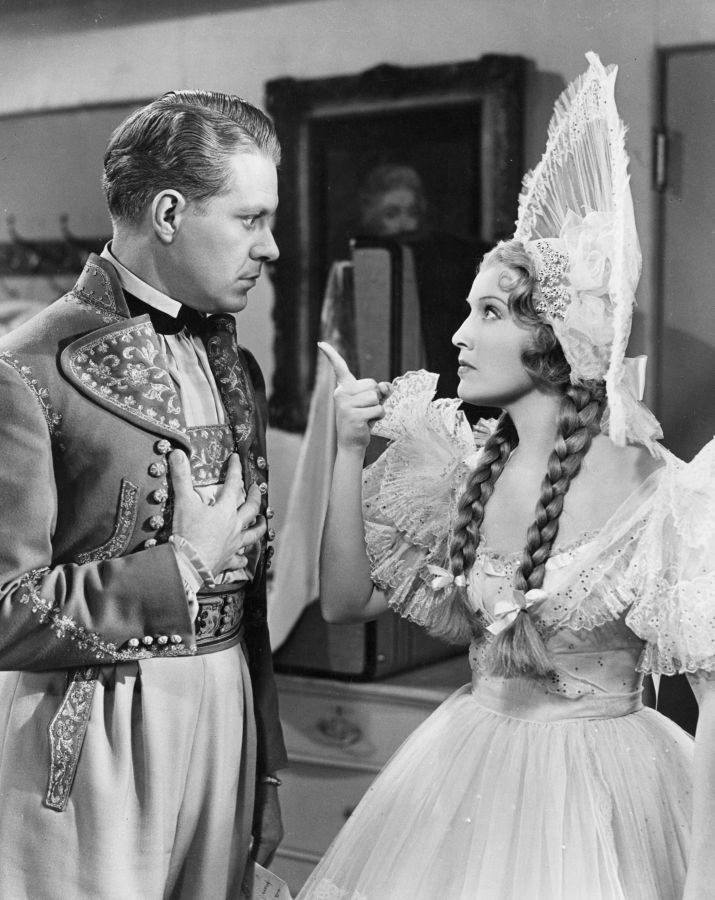 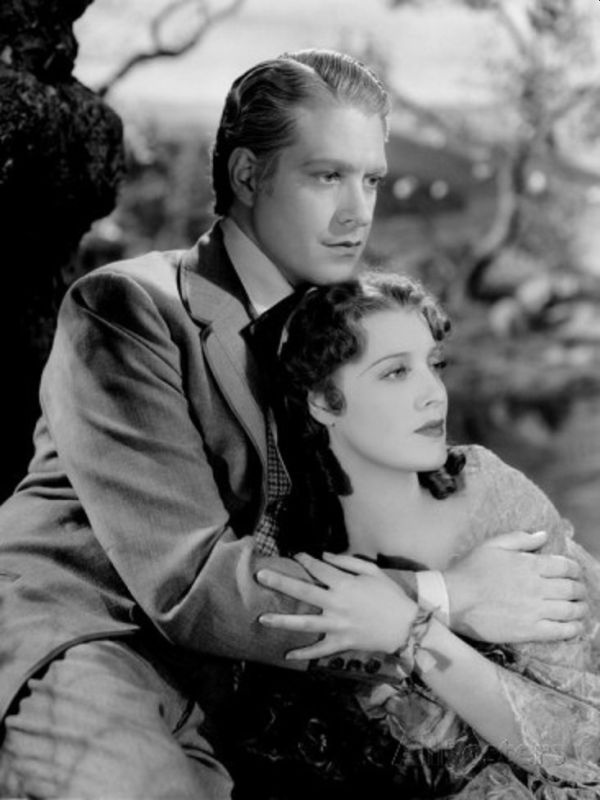 She is (as always) exquisite in the role. 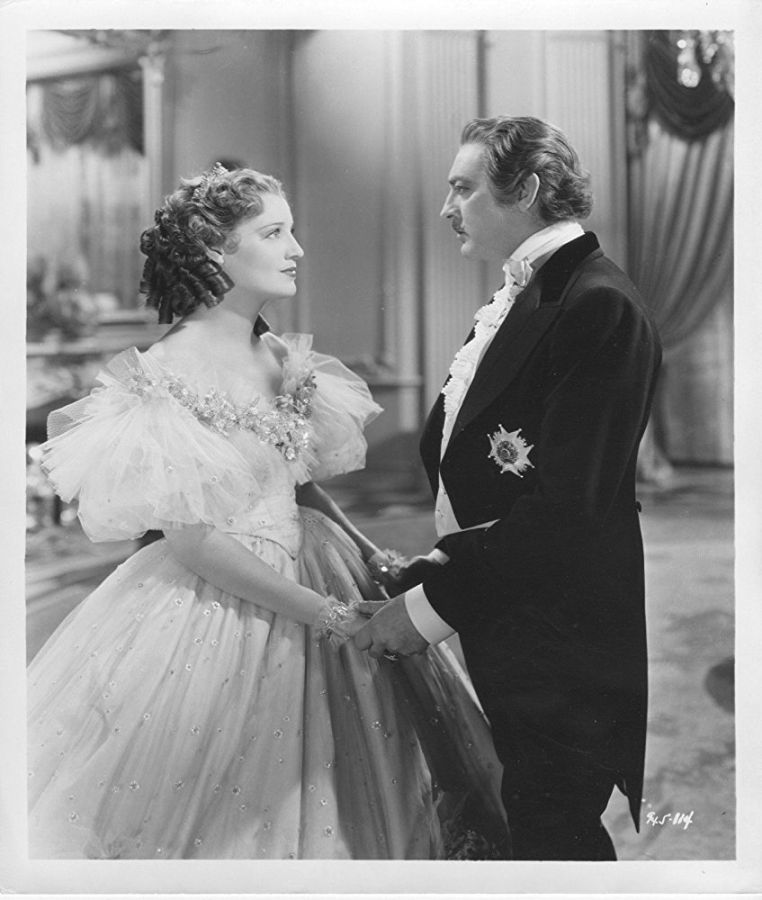 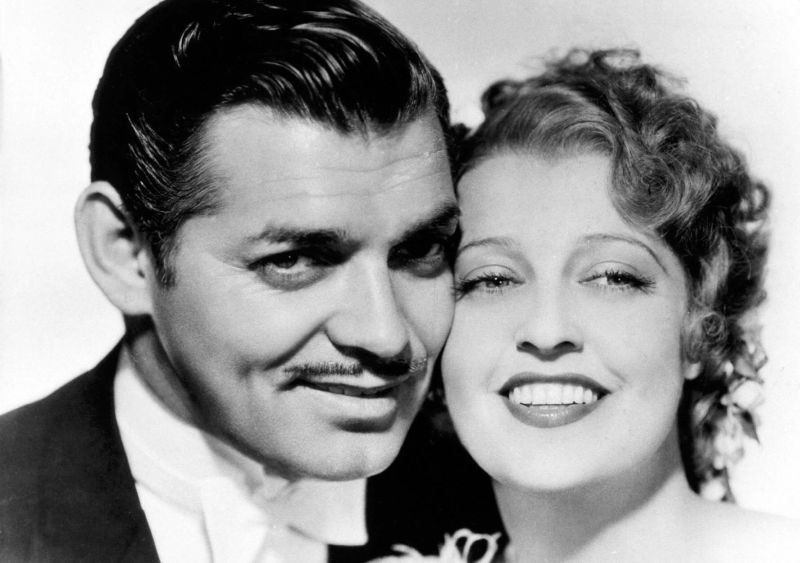 It’s a special treat when two or more of your favorite stars are in the same film, isn’t it? It’s made all the sweeter when the film, itself, is good. I’ve had a few films that starred more than two of my favorites and still managed to flop.

I don’t talk about those films very often. I’d rather pretend they never happened!

You can also buy the dvd on Amazon (San Francisco on dvd). I actually need this one for my Jeanette MacDonald collection, so I’m hopping on this one! 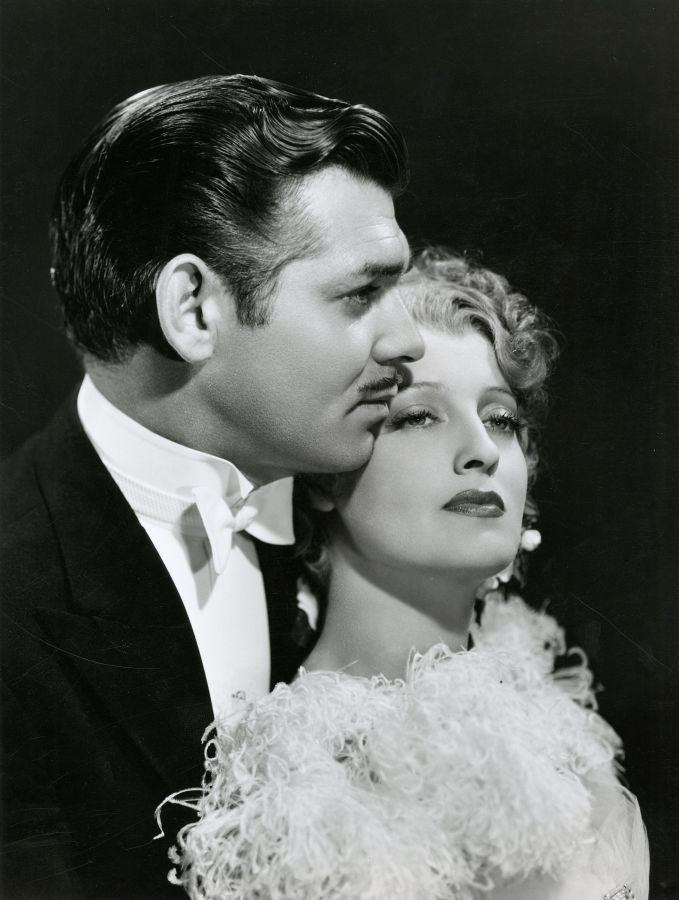 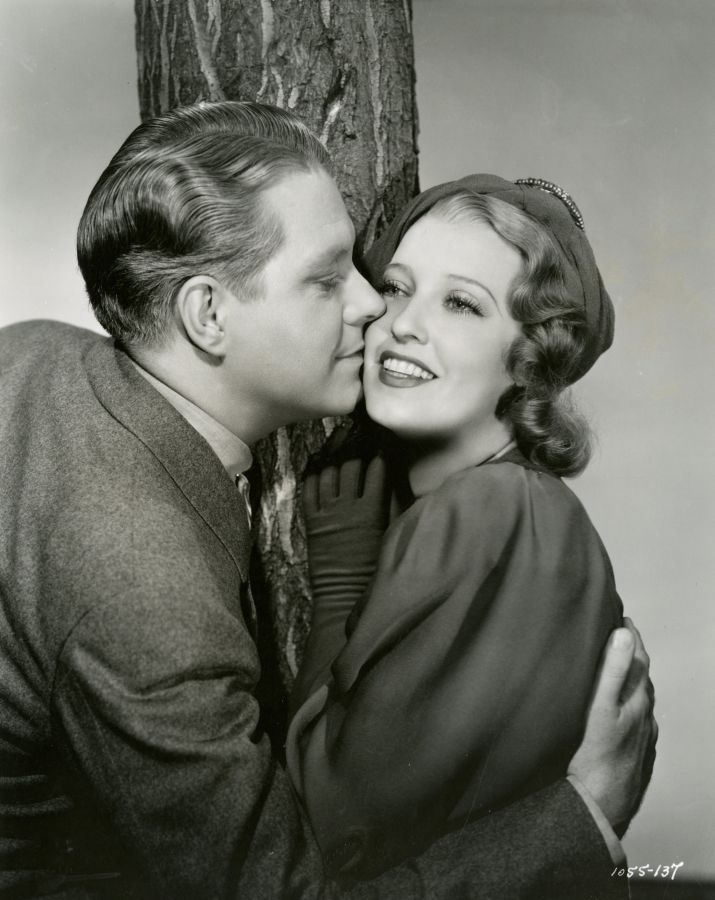 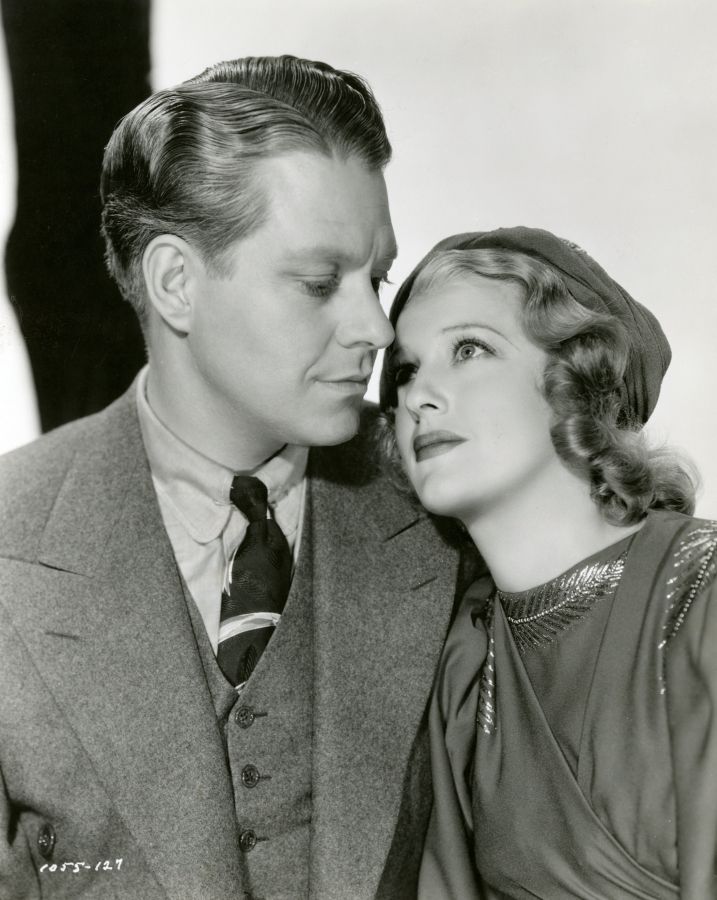