You are here: Home / Archives for Miriam Hopkins 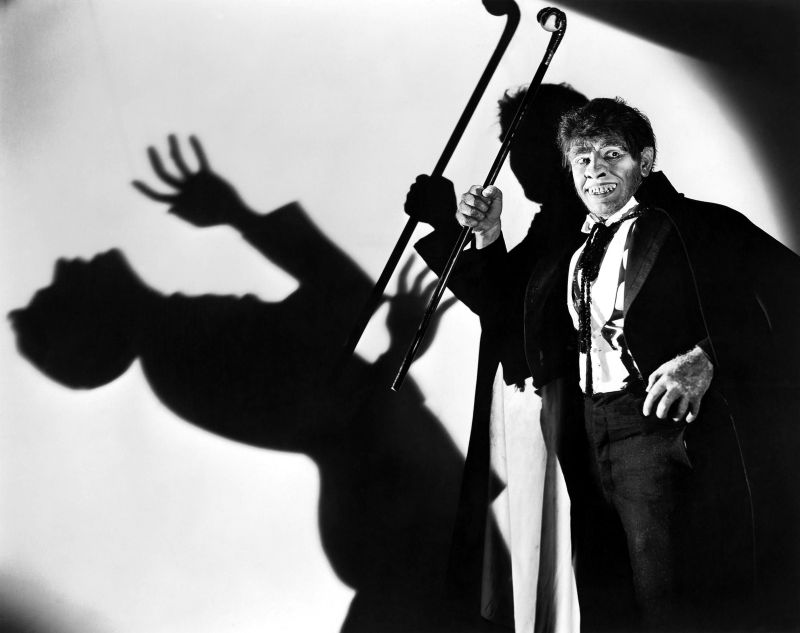 Fredric March was born in Wisconsin on August 31, 1897. He’d go on to one day be one of the finest actors to come out of Hollywood. The actor has a wonderful filmography and give an excellent performance with every role he ever stepped into. If my arm were twisted and I had to give my personal favorite of his films it would be I Married a Witch and it ties (with Dr. Jekyll and Mr. Hyde) for my favorite Frederic March performance.

Having said that, he has a great number of wonderful performances and films. 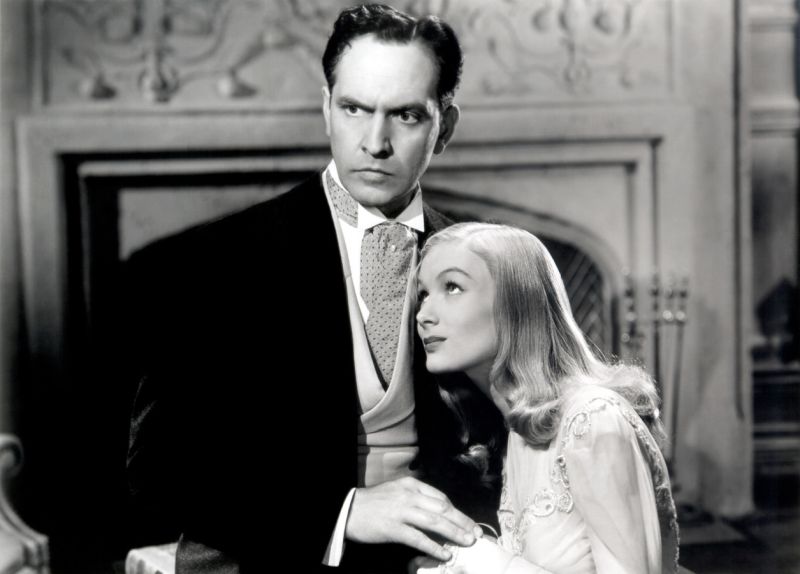 For whatever sinister reasons, I always find it so funny when I read that certain stars didn’t get along during filming. I guess part of the reason is it points out how they were human just like the rest of us! During the filming of I Married a Witch, Frederic March and Veronica Lake did not get along AT ALL. You’d never be able to tell from their performances or the film, though. They have so much chemistry you’d think they got along quite well! 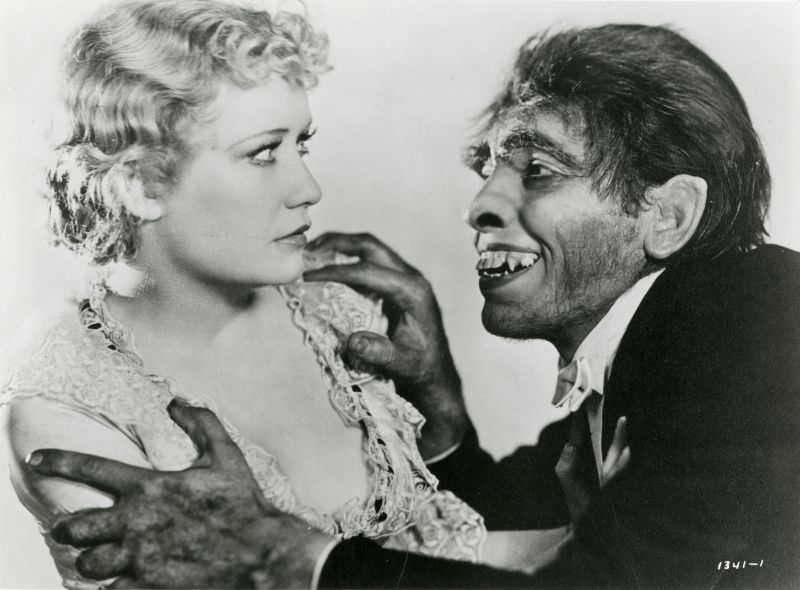 His performance in Dr. Jekyll and Mr. Hyde (1931) stands as one of the all-time great performances on film. He pretty much set the bar so high I’m not certain an actor will ever even come close.

You can find I Married a Witch on dvd (Amazon link) or watch the movie on Prime Video. It is SO DARN CUTE, you’ll love it!

You can find Dr. Jekyll and Mr. Hyde on dvd (Amazon link).

When I say I am a huge Spencer Tracy fan.. you can take my word for it. I put him right up there with James Stewart, Henry Fonda, Buster Keaton, and Humphrey  Bogart – in the class of royalty! So, you can understand how it pains me to say this… Fredric March made the best Dr. Jekyll and Mr. Hyde I’ve ever seen onscreen.

Sigh. That hurt too say even more than I thought it would.

While Ingrid Bergman and Lana Turner were outstanding in the 1941 Dr. Jekyll and Mr. Hyde, my beloved Spencer Tracy made about as bad of a Mr. Hyde as was possible!

By contrast, Fredric March nailed the character – in my opinion, he gave a brilliant, true-to-character, performance. Miriam Hopkins was also breathtakingly good in the 1931 film as Ivy.

You can watch the 1931 Dr. Jekyll and Mr. Hyde on Prime or buy the dvd on Amazon.