You are here: Home / Archives for Philip Hepburn 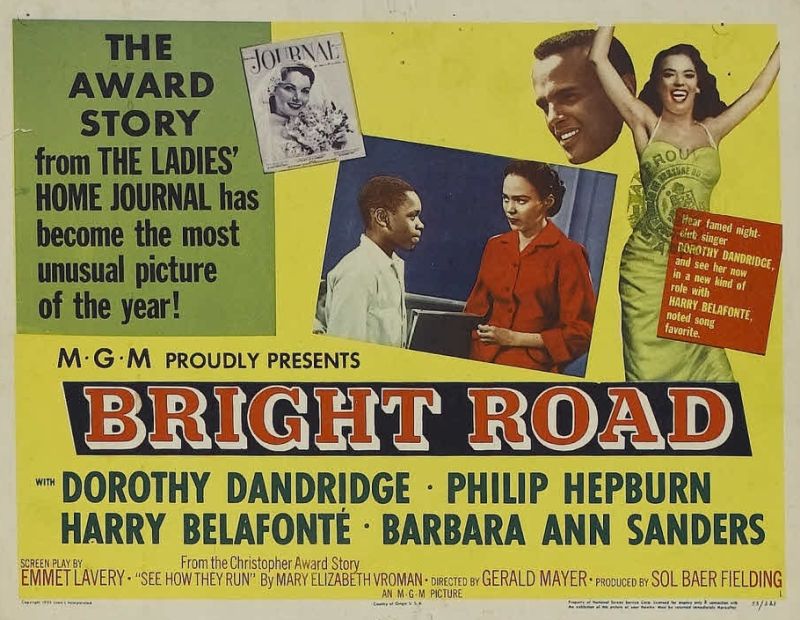 Two of my all-time favorite stars are Dorothy Dandridge and Harry Belafonte – so, the fact that they teamed up for a couple of movies feels like a gift that keeps giving for me! Their chemistry was as good as it gets – second to none – and each star’s talent will blow you away. Belafonte has always had a certain dynamic – charisma on steroids, if you will – that makes his every screen presence an especially powerful thing.

If you aren’t familiar with Harry Belafonte as an actor, I hope you’ll see this movie, the wonderful Carmen Jones (I’ll be honest… I’m obsessed with Carmen Jones!), and The World, the Flesh, and the Devil (link to a post where I rave and rave about this one) ASAP, if not sooner.

The essence of my being is to focus on positivity (my family doesn’t call me Mary Poppins for nothing), but some things just have to be said – the fact that stars such as Dorothy Dandridge, Harry Belafonte, Philip Hepburn, Rex Ingram, Lena Horne, Hattie McDaniel, etc… weren’t given more films, more diverse roles, and more of an opportunity to shine isn’t just maddening and infuriating – it’s heart-breaking. Not just for the stars who more than deserved as many opportunities as everyone else, but also for those of us who were robbed of seeing more of their work.

I can’t tell you how often I think about other roles and opportunities Dorothy Dandridge and Harry Belafonte should have had! They would have been delicious in a film-noir – either together (my personal dream) or apart.

Again, I am “bent” toward focusing on the positives in life, so I will simply say that I am forever thankful that Dorothy Dandridge and Harry Belafonte had a chance to shine in the films they were given. They took their opportunities and absolutely blew everyone away! Philip Hepburn did the same in the extraordinary movie Bright Road. Seeing the three of them in one movie is a very special treat.

I wish there had been more, but I am more grateful than I can say for this film. Like Dorothy Dandridge, it’s a beauty you won’t forget.

You can find Bright Road (link to Amazon) on dvd on Amazon or watch on Prime Video. It’s a very, very special movie with wonderful stars who deserved so  much more. 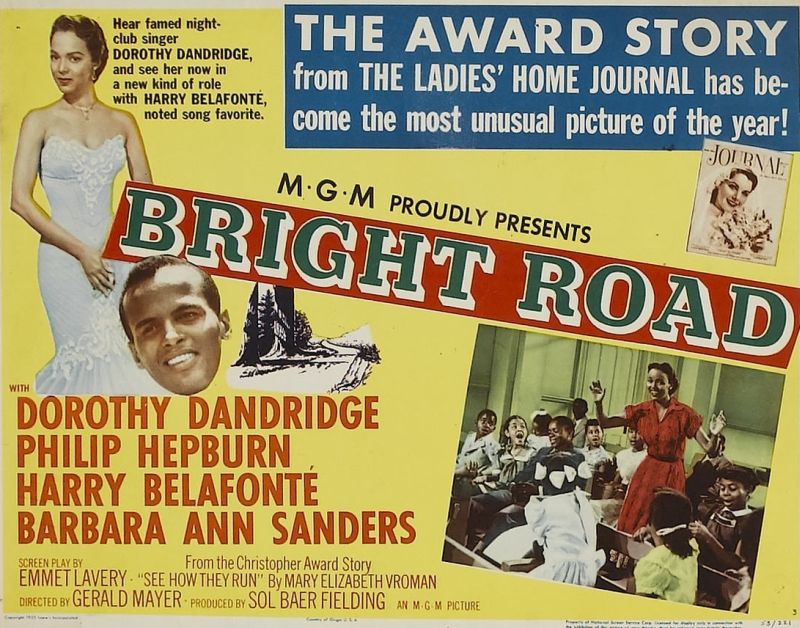