You are here: Home / Archives for Rhonda Fleming pictures 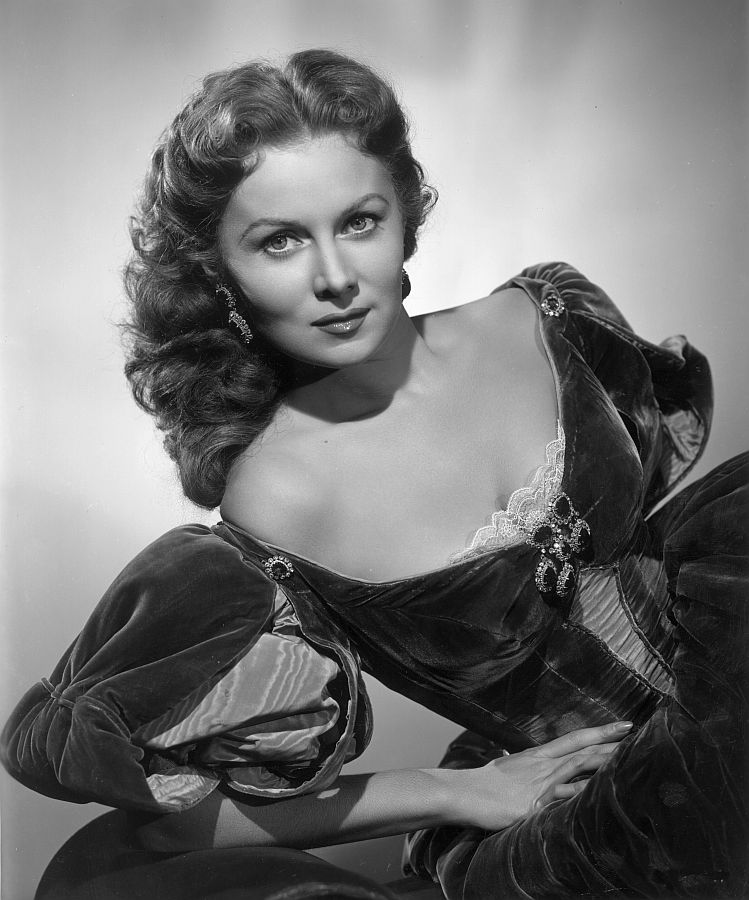 I’ve talked about it before on Hollywood Yesterday (as well as Twitter, Instagram, Kroger… anywhere I happen to be) but it always fascinates me how… even after YEARS of immersing yourself in old Hollywood… you can still pick up new favorites along the way.

I’ve been a FANATIC for old movies since I was a child and while some stars have been in my top tier of favorites from the start (Maureen O’Hara, Lucille Ball, Henry Fonda, James Stewart, John Wayne), I’ve picked up many over the years. In fact, my top 1o favorite actress list as well as my top 10 favorite actor list frequently changes when I fall under a new star’s spell.

The most recent line jumpers are Paul Henreid and Rhonda Fleming. They’d have each been firmly in their top 10 spot if I had seen “enough” of their films earlier – but I’ve only recently seen enough of their work to realize.. “Hey! I’m pretty well obsessed with this star!”

I desperately wish Rhonda Fleming had been given more lead roles in blockbuster-style films. She’d easily be better-known today if this had been the case. Some of her films were and are pretty popular (The Spiral Staircase just to name one), but if she’d had a film along the lines of Casablanca, Key Largo, Or Singin’ in the Rain she’d certainly be better known today.

You can find the wonderfully entertaining and colorful action adventure The Golden Hawk (directed by Sidney Salkow) on dvd (Amazon link). Unfortunately it doesn’t appear to be on Prime Video yet. 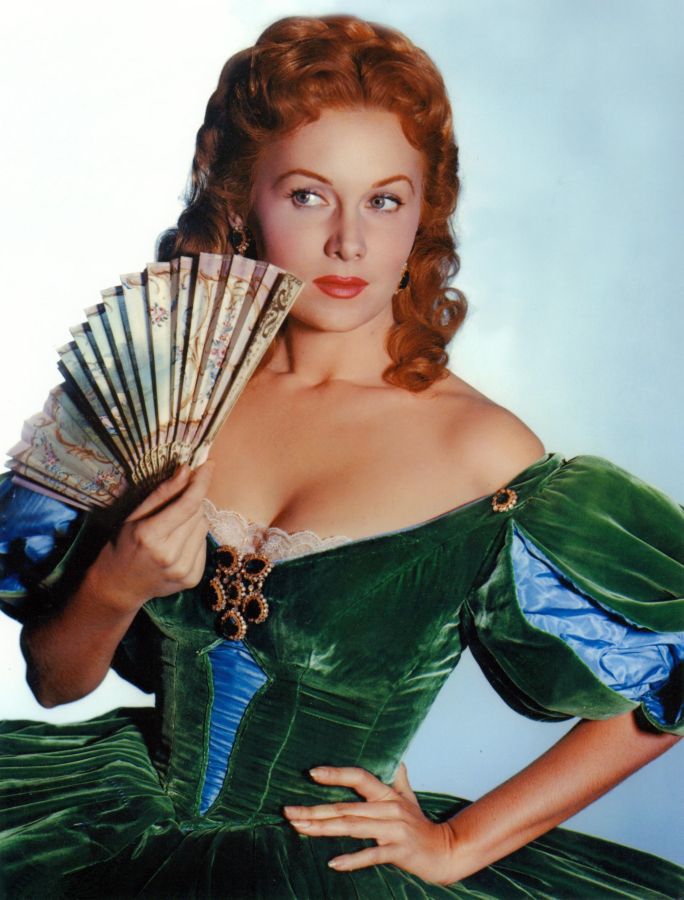