You are here: Home / Archives for Ricky Nelson 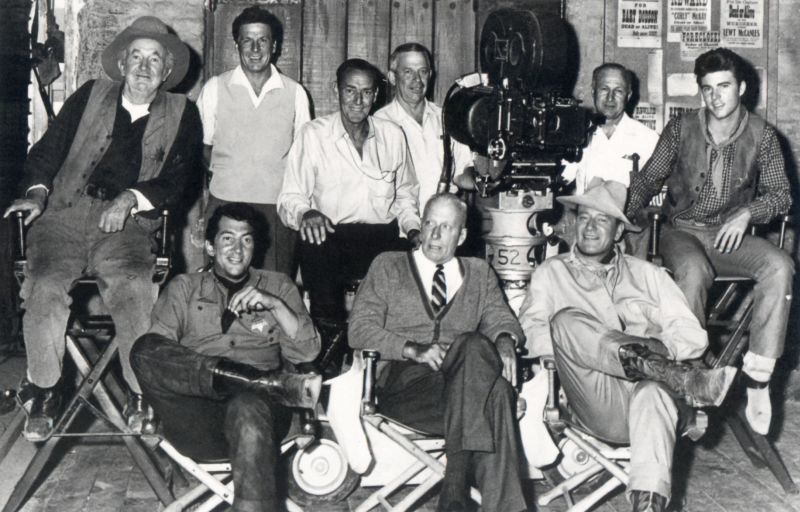 One of my absolute favorite directors, Howard Hawks, was BOTD (born on this day) in 1896 in Goshen, Indiana. This talented director was behind some of my personal favorite movies…

As I see more of his movies, I have NO doubt that other favorites will join the list.

Not only do we owe him a debt of gratitude for his wonderful films, he is responsible for discovering Lauren Bacall. That, alone, earns him my undying devotion! 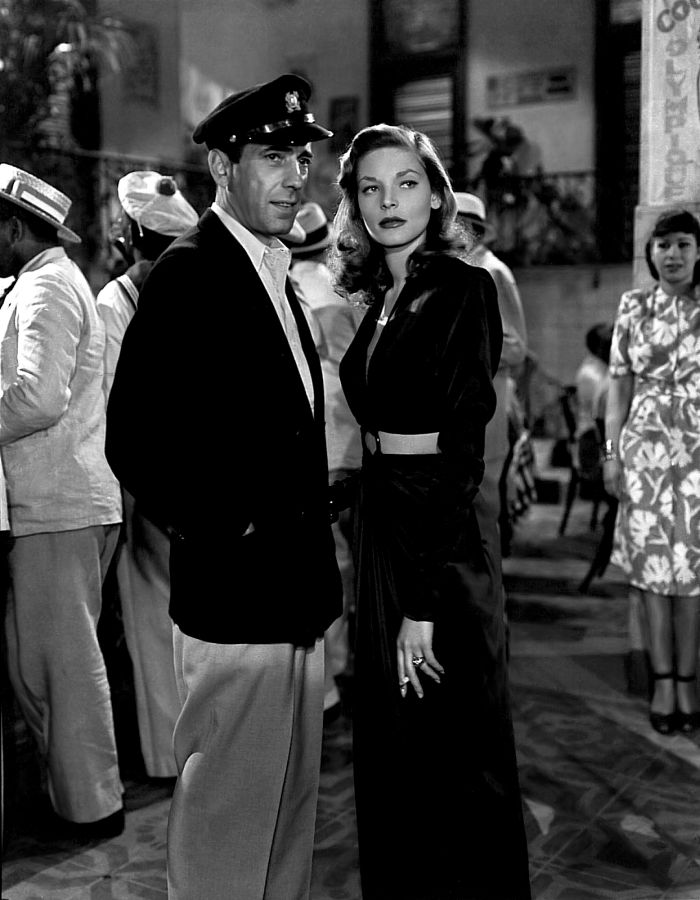 Lauren Bacall and Humphrey Bogart, To Have and Have Not 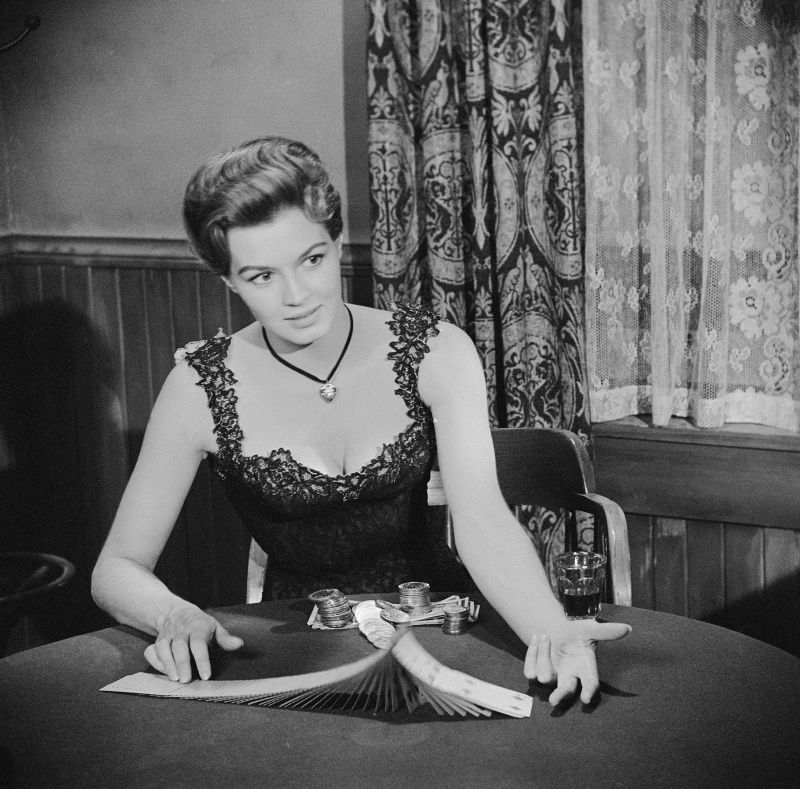 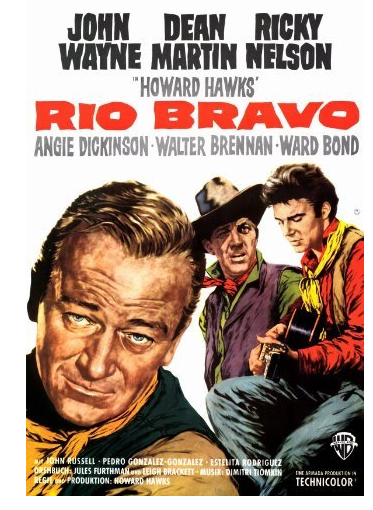 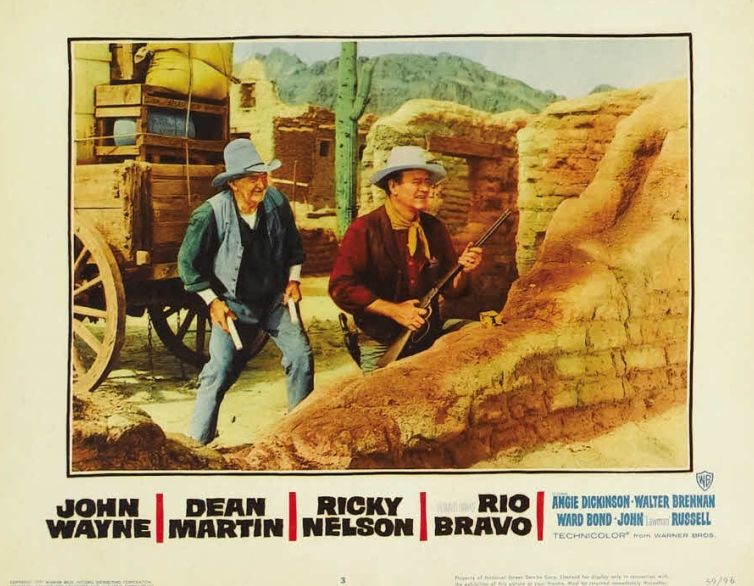 (1966).   Even today, they’re just good, clean, outrageous fun to watch.  I actually feel sorry for anyone who can’t sit back and enjoy a good old movie and simply take it for what it is. F-U-N. Picking my favorite between the two would, again, be like choosing between coffee or raspberry tea. I’ll take whichever one is in the room at the time.

John Wayne, Dean Martin, Walter Brennan,  Angie Dickinson (Feathers), Ricky Nelson, Ward Bond – with a cast like this, how could it not be a classic? 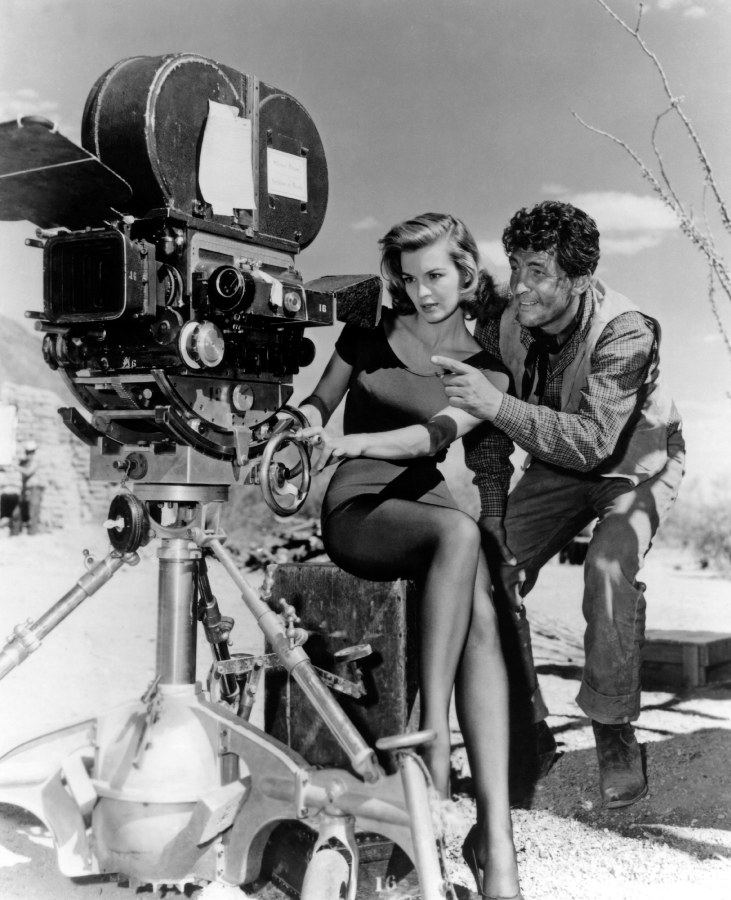 You can also find (and should find!) El Dorado on Amazon!