You are here: Home / Archives for Rio Grande 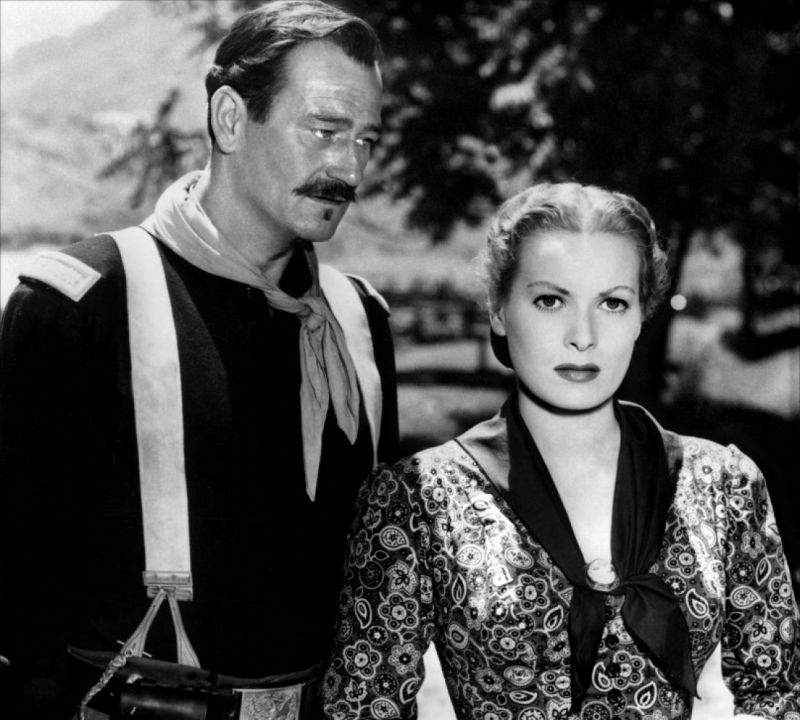 I’m feeling kind of lazy today – as I usually do the day after a big holiday. Not only is fixing all the food exhausting, eating that much zaps your energy too, doesn’t it?!

I do have the gumption to post a couple of pictures of the day, however and… you know me… odds are it’s going to be pictures from a western and most likely one with Maureen O’Hara or John Wayne… or, better yet, both!

Rio Grande is a wonderful Western and one of my favorite these two favorite stars made together. If you’ve never seen Rio Grande, I highly recommend it. You can watch Rio Grande on Prime Video or buy the dvd on Amazon (Rio Grande, links to the dvd, but blu-ray is also available) 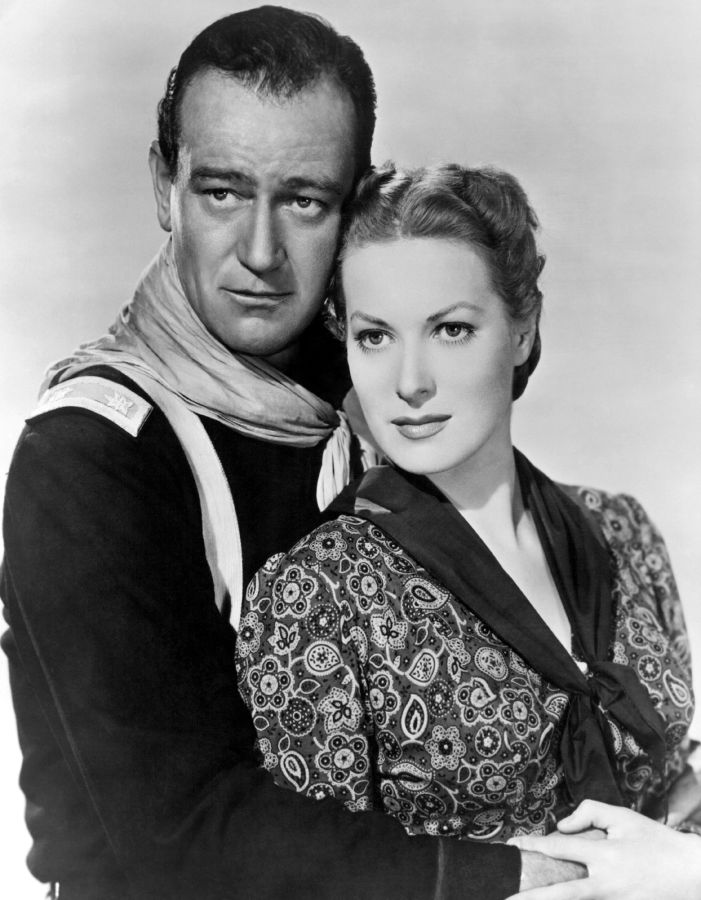 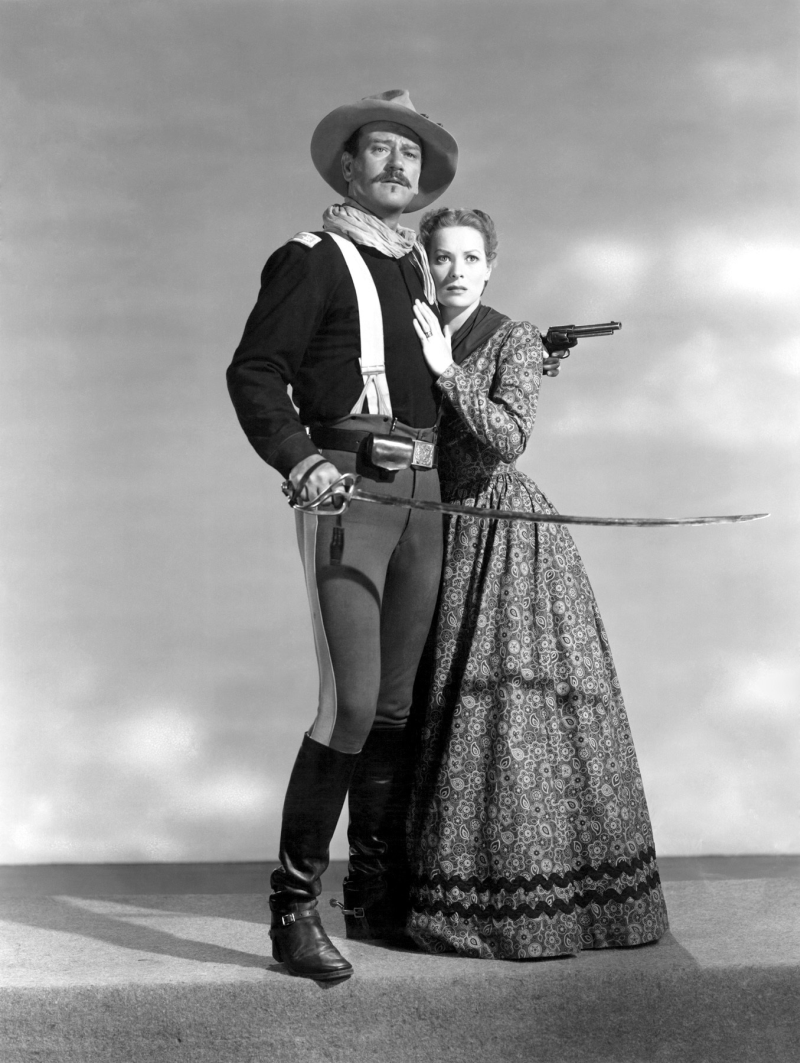 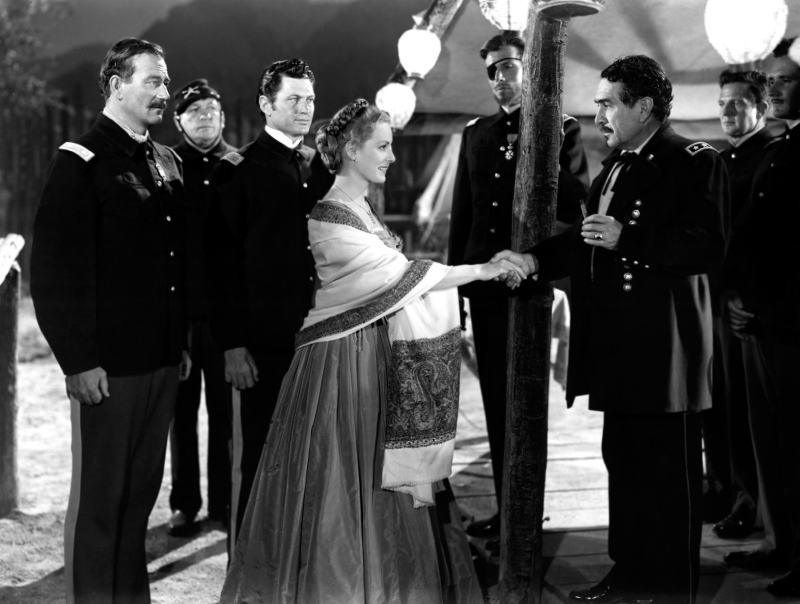