You are here: Home / Archives for Rita Hayworth quotes 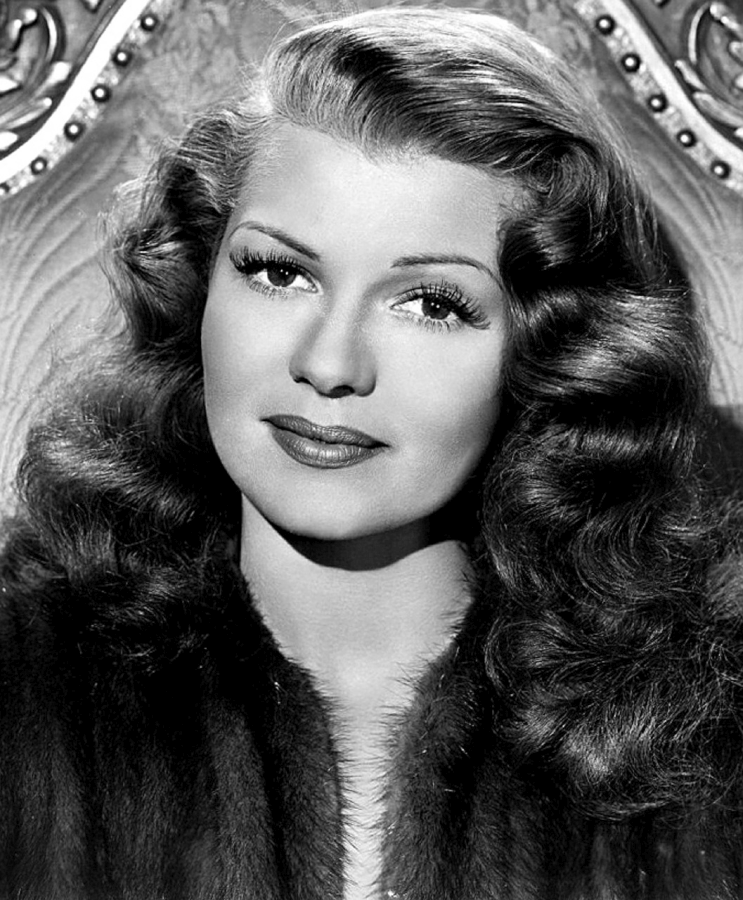 “After all, a girl is – well, a girl. It’s nice to be told you’re successful at it.” – Rita Hayworth

“Every man I have ever known has fallen in love with Gilda and awakened with me.” – Rita Hayworth

“(about her marriage to Edward Judson] “I married him for love; he married me for an investment. My husband was always finding fault with me. He was extremely jealous and quarrelsome. I never had any fun. I was never permitted to make any decisions. From the first he told me I couldn’t do anything for myself. My personality crawled deeper and deeper into a shell.” – Rita Hayworth

“All I wanted was just what everybody else wants, you know, to be loved.” – Rita Hayworth

“We are all tied to our destiny and there is no way we can liberate ourselves.” – Rita Hayworth

“I can’t take his genius any more.” (when asked why she divorced Orson Wells) – Rita Hayworth

“I rode on horseback, though I was terrified of them. That was when I was doing westerns. They were something else again. And I did them because that was work, that was my job. So I don’t start from the top.” – Rita Hayworth

“I was never sick during The Lady from Shanghai (1947). Poor Orsie (Orson Welles) was the one who was sick; Harry Cohn made him sick.” – Rita Hayworth

“I couldn’t get used to the New York weather. On one occasion, I was laid up for a week because I caught a severe cold rushing from the dance studio, still soaked with perspiration, back to the hotel for voice lessons.” – Rita Hayworth

“Movies were much better in the days I was doing them.” – Rita Hayworth

“I guess the only jewels of my life were the pictures I made with Fred Astaire.” – Rita Hayworth

“I never really thought of myself as a sex goddess; I felt I was more a comedian who could dance.” – Rita Hayworth

“Whatever you write about me, don’t make it sad.” – Rita Hayworth 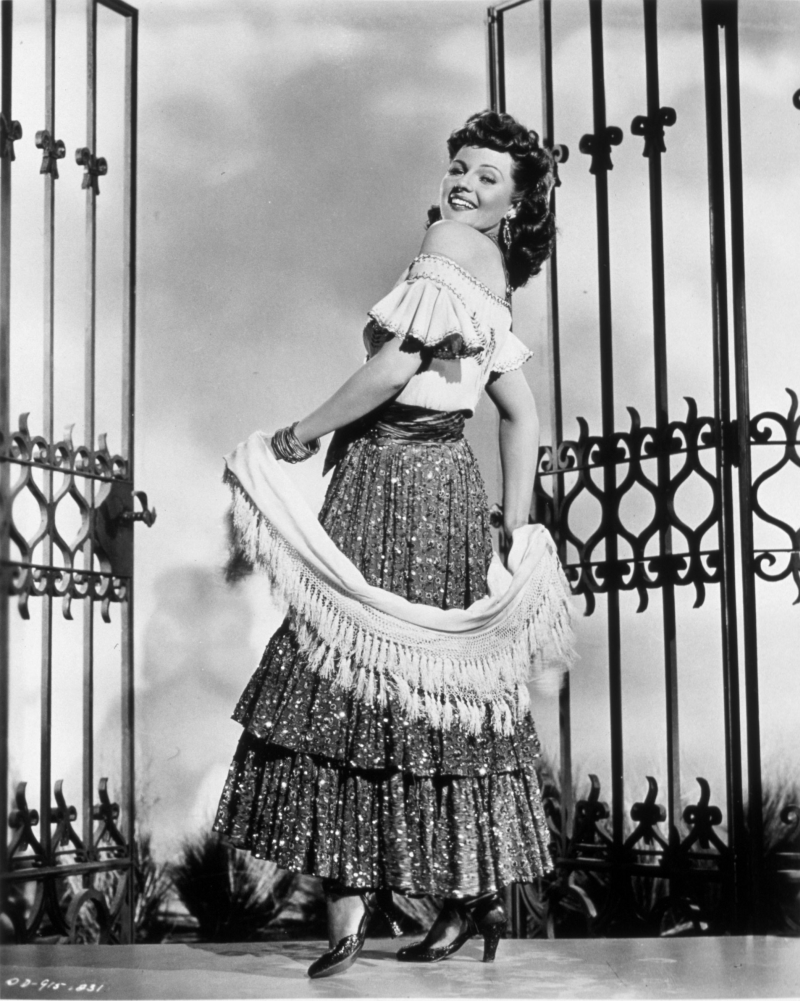